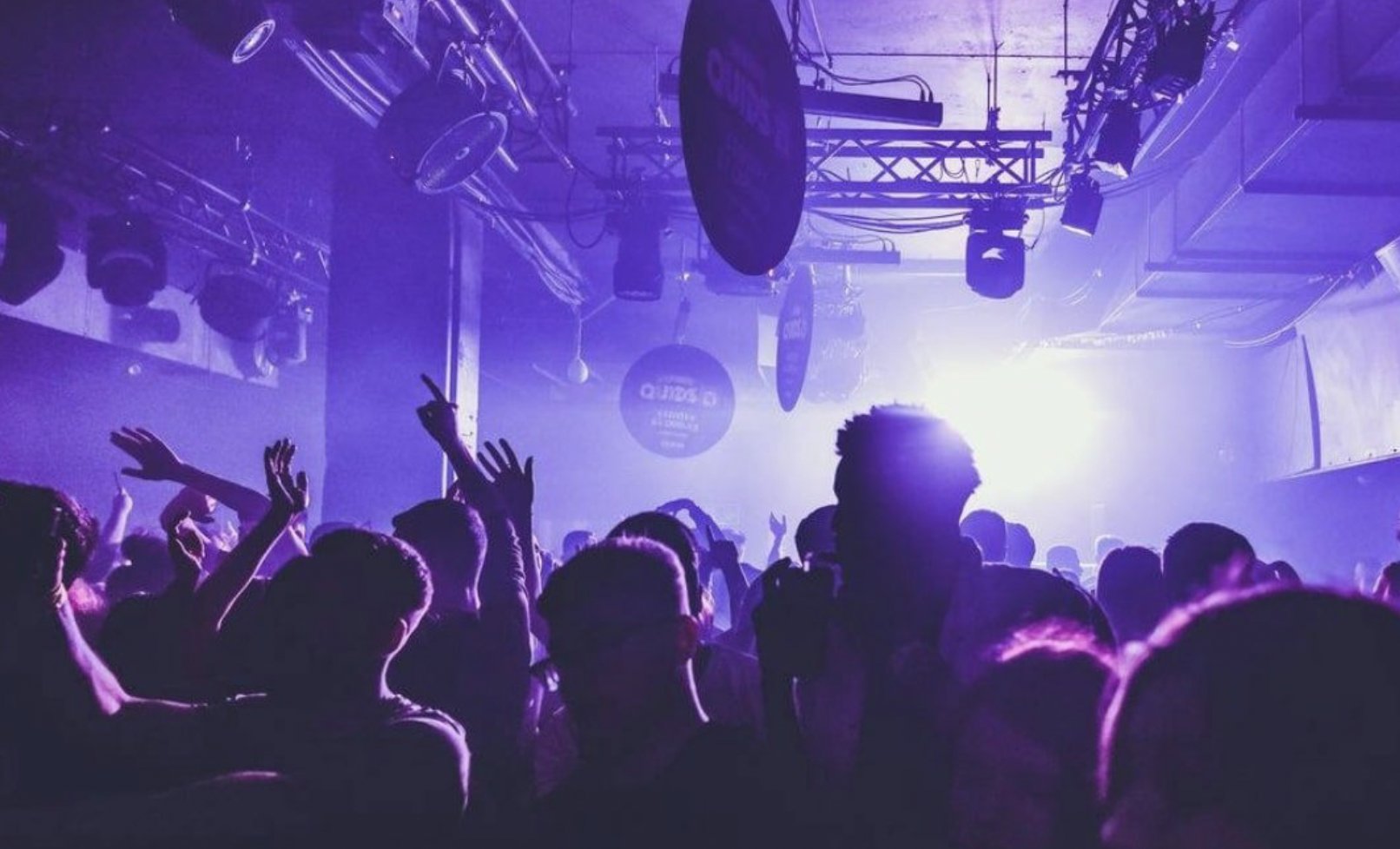 The Government’s insistence that it the “social responsibility” of large indoor events to check vaccine passports is “disingenuous and unclear“, says the Night Time Industries Association as two of the biggest nightclub chains have ruled out introducing such checks. Rekom U.K. and Tokyo Industries will reopen next week without discriminating against unvaccinated customers, but Government officials have warned that vaccine passports could become mandatory in the near future if hospitality venues don’t play ball.

Theatres and festivals are considering introducing vaccine passports, but cinemas are more resistant to the idea. The Times has more.

Peter Marks, Chief Executive of Rekom U.K., said yesterday that its 42 venues would reopen next week “at full capacity and without any requirement for a negative Covid test, something we believe would create a barrier to both customer enjoyment and getting the industry back on its feet”.

Aaron Mellor, Founder of the nightclub chain Tokyo Industries, will reopen all of its 45 venues next week aside from those that cater for university students who are away during the summer.

“Many of our events have already been sold out and to ask us now retrospectively to force a vaccine passport is super-difficult to manage,” he said. “You’ve also got to consider that many of our target age group are people in the 18-25 bracket who haven’t had the option to have two vaccinations yet.”

Michael Kill, Chief Executive of the Nighttime Industries Association, said the industry was at risk of being “scapegoated” for a rise in cases resulting from other factors including the European football championships.

At a meeting with nightlife groups yesterday, Government officials stressed that coronavirus passports could become mandatory further down the line. The Times reported last week that plans were being drawn up to extend their use to other entertainment and hospitality settings in the autumn.

Cinemas have said they would resist such a move. Phil Clapp, Chief Executive of the U.K. Cinema Association, said: “We believe that the overwhelming majority of our members continue to oppose the notion that audience members should be required to show evidence of a double Covid vaccination or negative test before being allowed into their venues.

“U.K. cinemas have throughout the pandemic repeatedly shown their ability to offer a safe and enjoyable environment, as evidenced by the fact that not a single case of Covid has been traced back to a cinema site.”

Theatres are more amenable to the proposal, however. London theatre groups including Nimax, Delfont Mackintosh, LW Theatres and the Really Useful Group met yesterday to agree on an industry standard for Covid certification.

They will recommend that theatregoers bring proof of their vaccination status from next week when venues have opened at full capacity, despite the fact that they are not required to do so by the Government.

Festivals have also welcomed the measures. Paul Reed, Chief Executive of the Association of Independent Festivals, said that it supported Covid passports as a “short-term measure to kickstart our £1.76 billion festival industry safely”.

He added: “With no legal requirement to do this, it is going to come down to what is acceptable at a localised level with relevant authorities and directors of public health.”

Greg Parmley, Chief Executive of LIVE, which represents the live music industry, said: “We were supportive of mandatory Covid certification for large events to allow us to reopen and now expect those large events, where organisers feel it is necessary, to move forward with certification to build customer confidence.”

Masks Will Stay on London Transport for “As Long as the Virus Is Still With Us”, Says Sadiq Khan

Ibiza, Mallorca and Menorca Likely to Be Pushed Back Down to “Amber List”