Ibiza, Mallorca and Menorca Likely to Be Pushed Back Down to “Amber List” 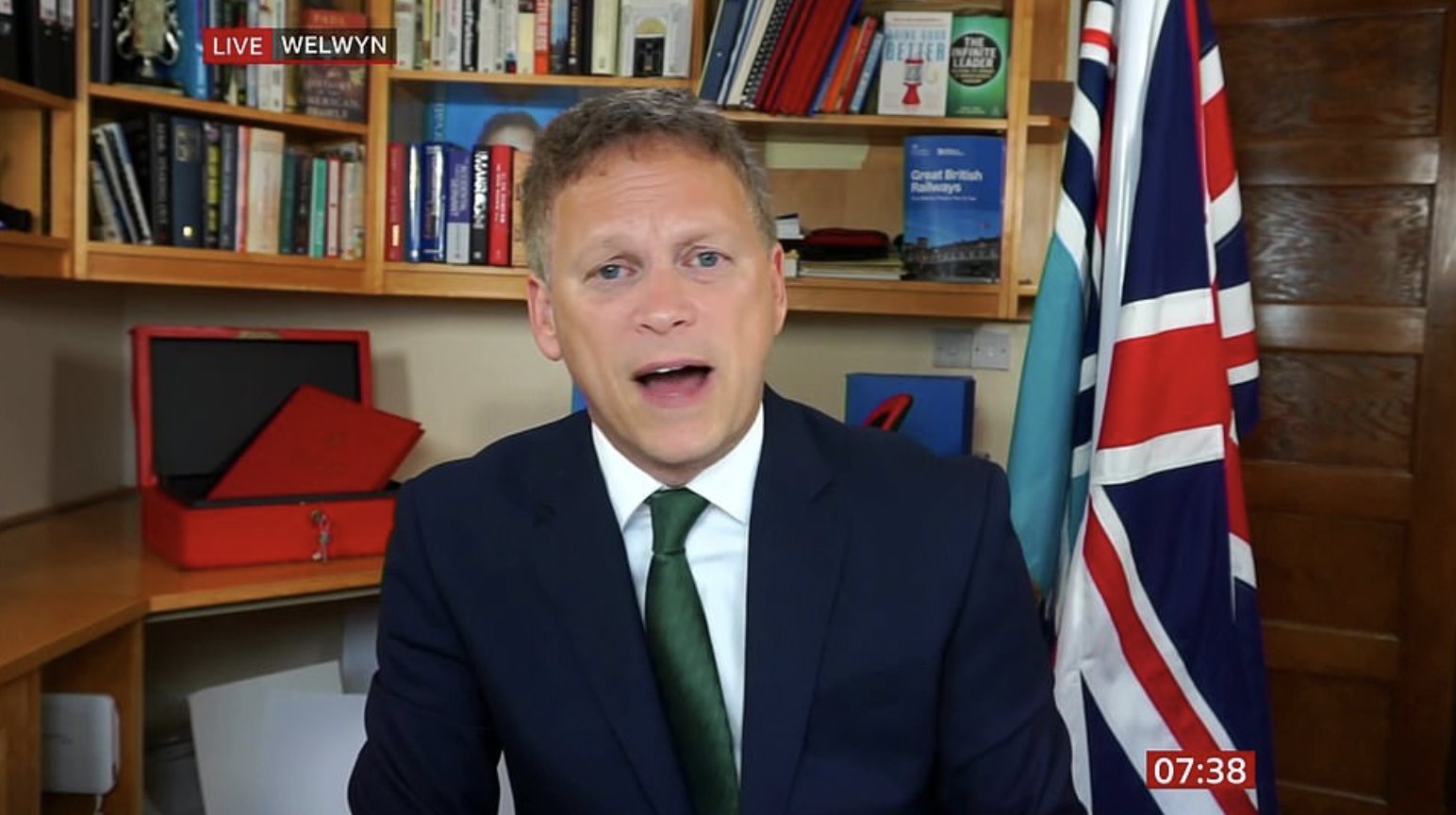 Reports suggest that Spain’s Balearic islands are likely to be pushed back down to the “Amber List” from next Monday, just three weeks after they were added to the “Green List“.

When quarantine-free travel was confirmed for the Balearic islands and a handful of countries, we warned that their position on the “Green Watchlist” meant they were “at risk” of being demoted at any time. Transport Secretary Grant Shapps confirmed that such changes were likely to occur “with quite a lot of regularity“. But many are likely to have missed this message.

While a demotion to the Amber List will not greatly affect fully vaccinated Britons, who will be allowed to avoid self-isolation upon returning from an Amber country from July 19th (so long as they, and their children, aged five and over, test negative for Covid two days after returning), those returning from the country before Monday and those who have not been vaccinated will have to quarantine. As such, the holiday plans of many Brits still face being ruined.

Grant Shapps told BBC Breakfast that travel lists are reviewed every three weeks. He is quoted in the MailOnline:

I hope we have made very clear to everybody when booking trips at the moment there is always the chance that countries will move around.

It is a fact of life that they will continue to move around as the virus continues to develop and change globally.

Multiple sources told the Guardian that the switch, which will affect those heading home from Ibiza, Mallorca, Menorca and Formentera, is expected to be discussed by ministers on Wednesday afternoon and come into force from early next week.

There has been no official confirmation from the Government and last-minute decisions are sometimes made not to move countries up and down the traffic light system. …

Several countries are expected to be added to the Red List, meaning most travel from them will be banned, with the exception of arrivals of British citizens and nationals who will have to stay in a hotel for 10 days to avoid the importation of Covid variants.

Meanwhile, the Transport Secretary… has voiced concern over a report in the Telegraph that Britons who have had two AstraZeneca vaccines including one manufactured in India were being turned away from a flight from Manchester to Malta.

He said the jabs, produced at the Serum Institute of India and given to up to five million Britons, were no different from those produced in the U.K.

The numbers of the batches, which are not yet authorised by the European Medicines Agency (EMA) and so do not qualify for the European Union’s digital vaccine passport scheme, appear on people’s vaccine card and are: 4120Z001, 4120Z002 and 4120Z003. …

The news came despite Boris Johnson saying he was “very confident” that the non-European approved vaccines would not cause problems for travellers.

Is this the True Level of Opposition to Restrictions? Over Half of 18-34 Year Olds Have Deleted the NHS Covid App or Never Had It