Unlocking Postponed Due to New Variant – in 2039! 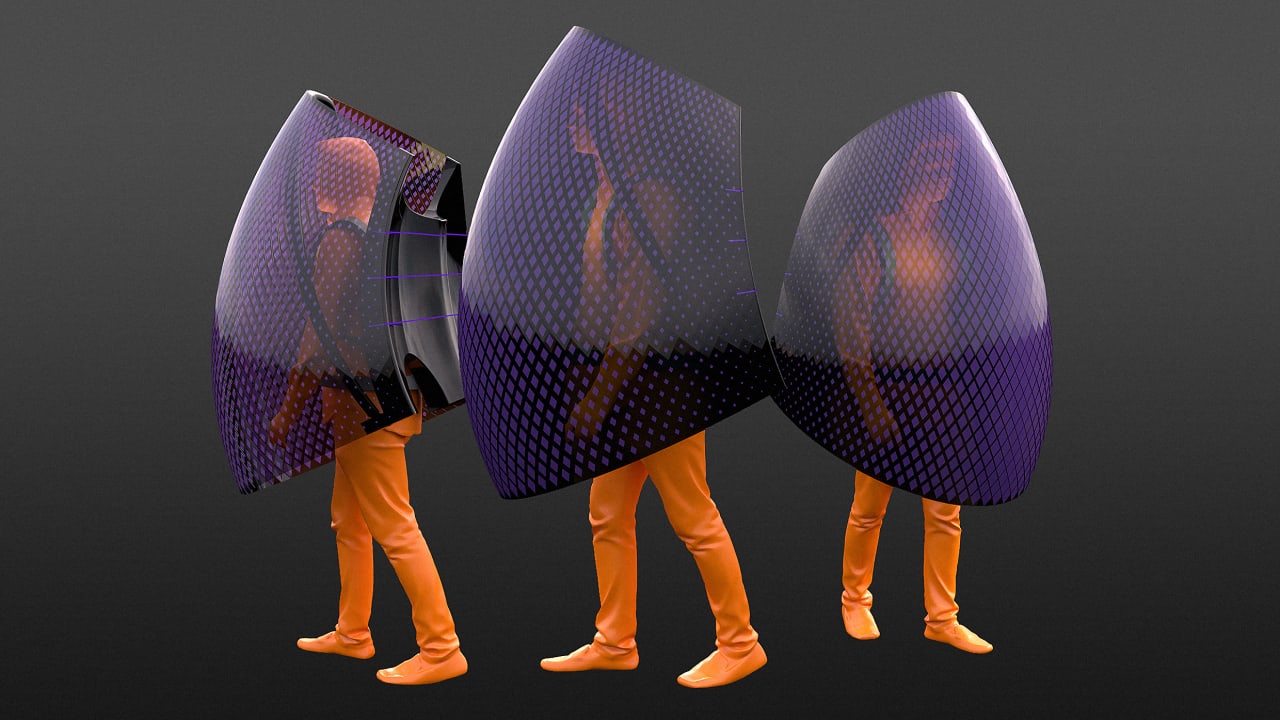 We’re publishing a short story today by the historian and regular Lockdown Sceptics contributor Guy de la Bédoyère, set in Britain in 2039. Needless to say, the country still hasn’t unlocked due to the weekly appearance of ‘new variants’. Here’s an extract:

“That’s a shame”, said Jo as he sat munching on his breakfast staring at a screen. “The final unlocking’s been postponed for another fortnight”.

“Why this time?” said his wife Elizabeth.

“There’s been an outbreak of the new Antarctic variant, this time with the hybrid Finnish-Tierra del Fuego mutation, and apparently cases have soared by 100% from one to two. Both have been thrown into jail.”

“That’s what they said last week – and the week before, in fact the year before,” came Elizabeth’s retort.

“That’s not fair,” said Jo. “Everyone knows the king is doing his best for Britain and it’s not his fault if these variants keep appearing.”

“He became king 15 years ago”, said Elizabeth, “and he’s promised to unlock every week since. In fact, he was promising that every week before he became king. And he never said anything about prisons before – oh no, sorry, he called them lockdowns, didn’t he?”