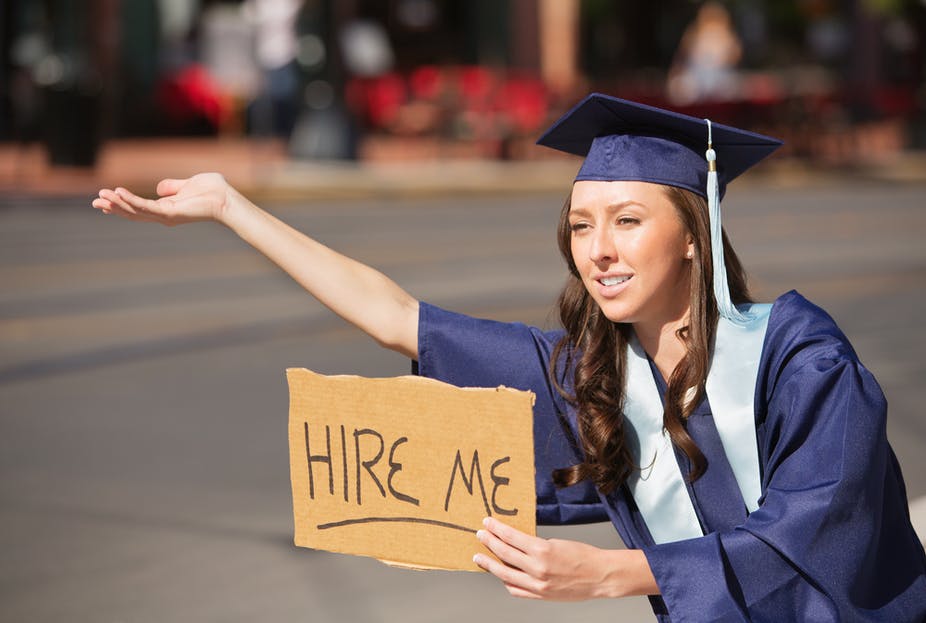 With many work placements and internships cancelled last year due to lockdown, and a good deal of employers not bothering to get back to failed applicants, thousands of recent university graduates have rushed to study “panic masters” courses. The Observer has the story.

Universities including UCL, Cambridge and Edinburgh, told the Observer they were seeing substantial increases, ranging between 10 and 20%, in the number of U.K. students applying to study for postgraduate degrees in the autumn.

Mary Curnock Cook, an admissions expert who is chairing an independent commission on students, said the rise is due to “a collapse in confidence in the graduate employment market”. There is a backlog of applications from graduates who struggled to secure roles last year or whose placements were cancelled, she said.

“That’s what’s causing this idea of the panic master’s,” she said. “A lot of what I’m hearing is people getting stressed about making tons of applications and not even getting acknowledgement. It’s a stain on employers that they’re not treating their applicants with common courtesy.”

Curnock Cook added that while master’s degrees are usually worthwhile investments since they are favoured by many employers and result in higher average salaries, she advised against “making decisions in a rush for the wrong reasons”, particularly since loans available for postgraduate study does not cover living expenses.

Dan Barcroft, Head of Admissions at Sheffield University, said postgrad study has been especially popular among undergraduates planning to remain at the university, with application numbers rising by 35%. “People are choosing to stay in education at a time of economic turbulence,” he said. …

Last year top graduate employers cut vacancies by nearly a half, although some jobs have been reinstated this year. There are particular shortages of entry-level roles in the industries that have been worst affected by the pandemic, including travel, hospitality and retail.

A recent survey of more than 2,000 students by advice service Prospects showed that over a third of university finalists are changing their career plans due to the pandemic, while two-thirds who are planning postgraduate study are choosing to do so to switch career path.

Nearly half of university students said they felt unprepared for the job market, citing a lack of experience, vacancies and their skills as the main barriers.

Unlocking Postponed Due to New Variant – in 2039!