Quarantine to End for Double-Jabbed Brits within Weeks 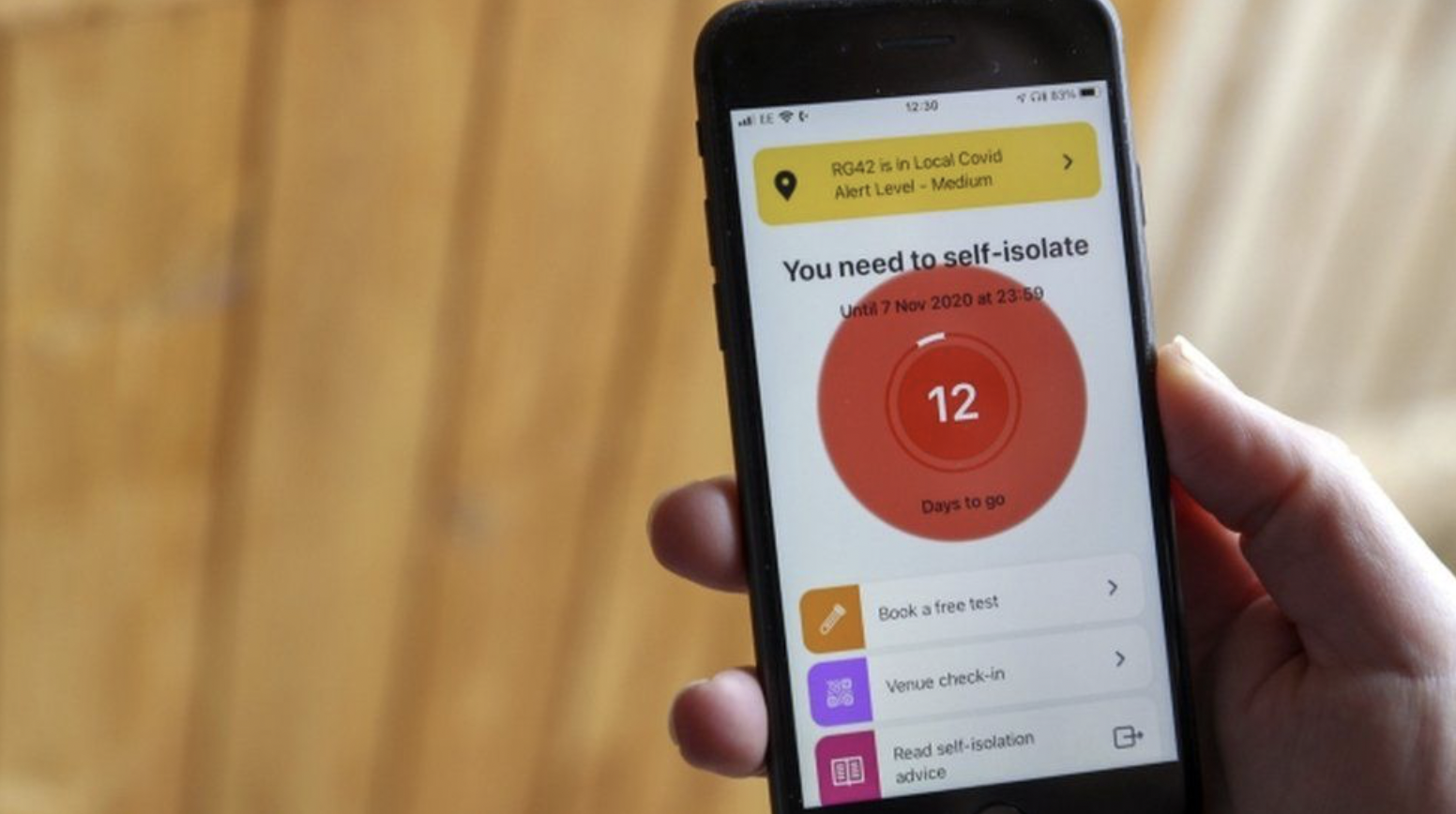 The Government has all but confirmed plans to end the requirement for fully vaccinated Brits to quarantine after coming into contact with a person who has tested positive for Covid. Ministers are concerned that some people could “game” the system, but are set to announce that the rules will change within weeks nevertheless. The Times has the story.

In the clearest sign yet of ministers’ plans to replace virus restrictions with a focus on personal responsibility, they intend to drop all legal requirements on those who have had both jabs if they encounter a confirmed case.

Despite acknowledging that unvaccinated people may also start ignoring quarantine rules and could “game” the system, ministers want to introduce the proposals next month.

Official estimates suggest that infections will increase by as much as 26% under the plans but the Government is likely to accept the risk to avoid further disruption to businesses, schools and public services. The change would bring England into line with other countries such as the U.S. and Germany. …

It is understood that at a meeting of the Covid operations committee on Monday ministers are expected to sign off a plan that will mean the fully vaccinated will be “advised” to take daily tests but not be required to do so.

Cabinet members believe that changing the system could allow them to focus financial support on people who test positive, after repeated complaints that infectious people and their contacts were not isolating properly because of a lack of compensation.

However, Government scientific advisers have warned that most people will refuse to take daily tests and that the change will mean compliance with quarantine guidance will go “out the window”.