Too Early to Tell If Hospitality Can Reopen On May 17th, Says Minister 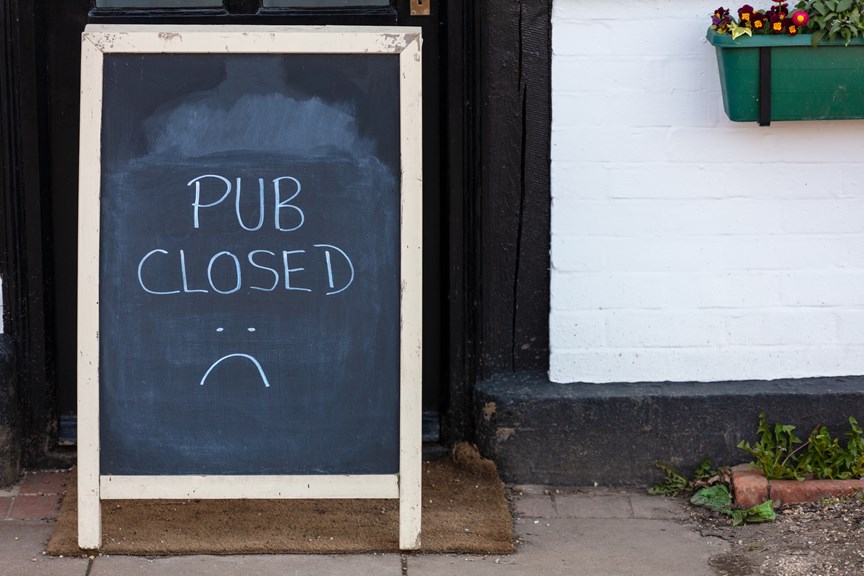 It is still “too early to say” whether the reopening of indoor hospitality can take place on May 17th, according to the Environment Minister. George Eustice told Andrew Marr on the BBC that while Britain’s vaccine rollout is “on track” (with 10 million second doses expected to have been administered by the end of the weekend), the risk of Covid variants could delay the next step in the Government’s “roadmap” out of lockdown. He is quoted on the Guardian website:

But we are being a bit cautious here. So although we have now got 60% of the adult population vaccinated we do just have to keep a close eye on these variants of concern.

He delivered a similar message to Sophy Ridge on Sky News:

The biggest threat to everything we’re doing at the moment is that at some point there will be a variant that manages to evade the vaccine or largely evade it, so it is high on our concerns which is why while the vaccine rollout has been incredibly successful with over 60% of the adult population now vaccinated, we continue to proceed with some caution as we come out of lockdown.

The impact of the partial easing of lockdown earlier this month has been tempered by the weather (of course!) and by the fact that a “large proportion” of hospitality businesses do not have access to sufficient outdoor space. Kate Nicholls, the Chief Executive of UK Hospitality, said that even those venues which were able to reopen outdoors “still aren’t going to break even… the best they are going to achieve outdoors is 20%”, highlighting the need to allow businesses to open fully – that is, indoors.

Imperial College’s Danny Altmann said on Friday that “we should be terribly concerned” about the emergence of the Indian Covid variant in Britain, which could “scupper” the “roadmap” out of lockdown – a statement which a member of the Joint Committee on Vaccination and Immunisation (JCVI) says is “pessimistic“. The Evening Standard reported:

Imported coronavirus variants are unlikely to set lockdown easing back to “square one” because immunity from vaccines “won’t just disappear”, according to a key figure on the UK’s immunisation committee.

Professor Adam Finn, a member of the JCVI, said he expected a “gradual erosion” of vaccine protection as the virus evolves but not enough to “scupper” the Prime Minister’s roadmap, as one leading scientist had predicted.

Meanwhile, Covid cases have fallen to a seven-month low in England.