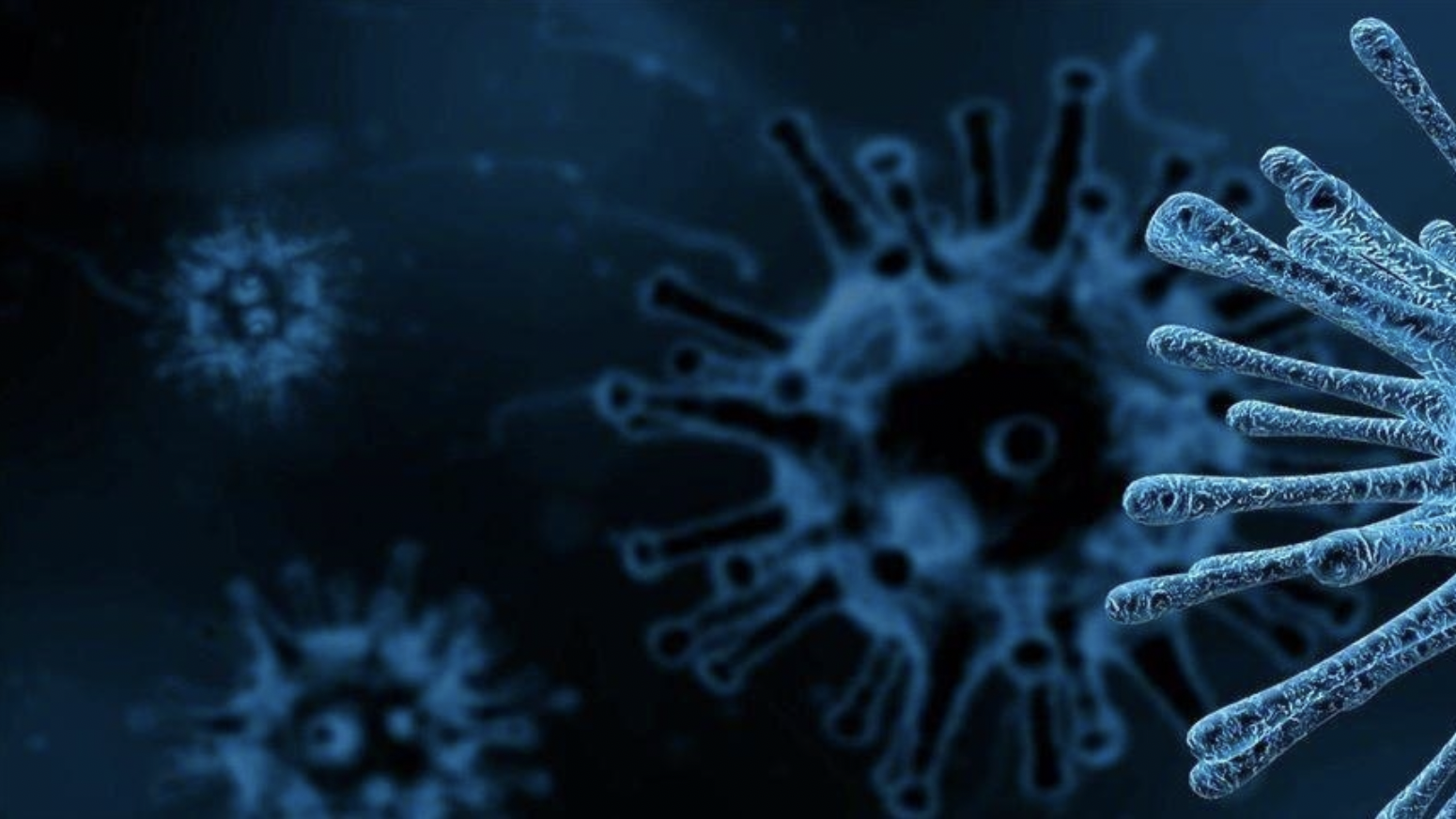 A member of the Joint Committee on Vaccination and Immunisation (JCVI) says claims that the Government’s “roadmap” out of lockdown could be “scuppered” by Covid variants are “pessimistic”, saying that the immunity gained from vaccines “won’t just disappear”. The Evening Standard has the story.

Imported coronavirus variants are unlikely to set lockdown easing back to “square one” because immunity from vaccines “won’t just disappear”, according to a key figure on the UK’s immunisation committee.

Professor Adam Finn, a member of the JCVI, said he expected a “gradual erosion” of vaccine protection as the virus evolves but not enough to “scupper” the Prime Minister’s road map, as one leading scientist had predicted.

Imperial College’s Danny Altmann said on Friday that “we should be terribly concerned” about the discovery of 77 cases of the Indian Covid variant in Britain. He is quoted in a Sky News report:

[Covid variants] are things that can most scupper our escape plan at the moment and give us a third wave. They are a worry.

But Professor Finn of the JCVI said he thought the immunology expert’s assessment was “a bit pessimistic”.

We’ve all expected evolution of this virus to occur from the start.

I also think that we know from other viruses and previous experience that the immunity that vaccines give won’t just disappear.

It will be a gradual erosion. It won’t be back to square one. I would be really surprised if that happened.

So, I think, possibly, that interpretation is a bit pessimistic.

He added, however, that “we’re going to need to continue to be really quite careful” and that many aspects of life, including overseas travel, “won’t go back to normal yet” as we need to “avoid moving the virus around”.

The Evening Standard’s report is worth reading in full.

Would Cameron Have Handled the Covid Crisis Better Than Boris?