Would Cameron Have Handled the Covid Crisis Better Than Boris? 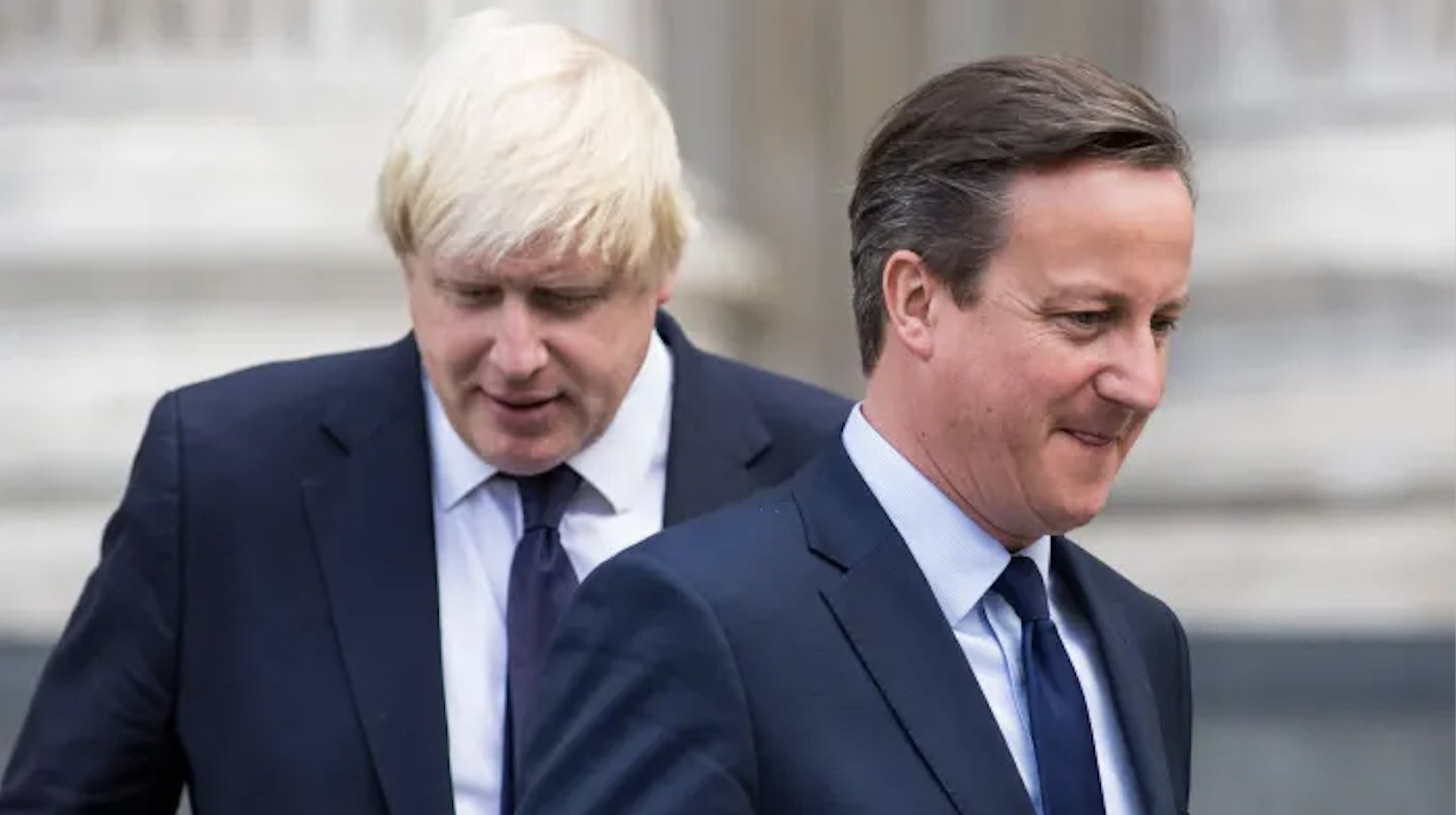 David Cameron is in the doghouse at the moment, thanks to his lobbying efforts on behalf of Greensill, a company in which he had a commercial interest and which collapsed earlier this year. Many of the commentators writing about Cameron’s current difficulties have presented it as the latest episode in the ongoing psychodrama between him and Boris, seeing in Boris’s reluctance to come to the former Prime Minister’s aid yet more evidence of the long-standing rivalry between the two. I co-produced a docudrama about that subject for Channel 4 in 2009 called When Boris Met Dave that you can watch here. The dramatised bits are rubbish, but the interviews are very good.

Consequently, I was interested to read a blog post by Russell David about how different the past 13 months might have been had Cameron been Prime Minister instead of Boris. His hypothesis – not too far fetched in my view – is that Cameron would have made a better fist of things. In particular, he would have stuck to the UK Government’s Pandemic Preparedness Strategy and not succumbed to the domestic and international pressure to impose a lockdown. He would have kept his head, when all about him were losing theirs. Well, “all” apart from Stefan Löfven, the Swedish Prime Minister.

Russell’s post, published on his Mad World blog, takes the form of a month-by-month diary, chronicling how events might have unfolded had Cameron been in charge. Here are the entries for August, September and October:

August 2020
Covid rates are now very low in the UK but Cameron, advised by medical experts like Sunetra Gupta, John Lee and Carl Heneghan, puts plans in place for the NHS to cope in the coming months for a possible resurgence of what seems, according to worldwide data, to be a virus strongly linked with seasonality. Thousands of nurses are put on training courses for working in ICU wards so the health service will be prepared when winter arrives. Cameron has rejected plans for widespread testing of healthy people as he is aware of a ‘casedemic’ of false positives that will frighten people, and he has not spent £22 billion on a ‘Track and Trace’ system because he has been advised that it would be pointless in a non-totalitarian state and when a virus is endemic. Looking at the government’s own data he sees that international travel and hospitality are responsible for just a tiny fraction of Covid infections, so has no plans to shut either down; he realises in a grim year people still need some pleasures.

September 2020
Just as Cameron raged at “green crap”, he now rages at the “Covid death within 28 days of a positive test crap”, and the time period is reduced to one week. Under his Government, it has remained the case that two doctors have to sign the death certificate, not one, as happened in a loopy alternate reality from March 2020. The government heavily promotes its ‘Myth Buster’ website, which focuses on things like the lack of evidence for Covid being spread by fomite transmission (germs left on objects), to calm the populace.

October 2020
Officials seek to reassure young people worried about the virus. “You are literally at more danger of carking it by putting your trousers on!” goes one light-hearted public health advert with a cartoon of a purple pair of flares. It is criticised for frivolity, but statisticians point out that it is technically correct – more teenagers die every year putting their trousers on (and, presumably, falling over and hitting their head) than would die in the same period from Covid-related illness. When Piers Morgan rages that Covid is like Spanish Flu, new health secretary Iain Duncan Smith calmly comes out with the following: “The median age of victim of the Spanish Flu was 28; with Covid it is 82. Spanish Flu claimed 3% of the world’s population; Covid has claimed around 0.04%, and 94% of those had an average of 2.6 co-morbidities. Covid has an average survival rate of 99.75%, much higher for those under 65.” Such measured words help to reassure the nation and dampen mental health troubles that many had been risk of succumbing to.

Clearly, Russell’s counter-factual history is an idealised version of what might have been – no doubt Cameron wouldn’t have been quite this sensible. But it’s an entertaining read nonetheless.