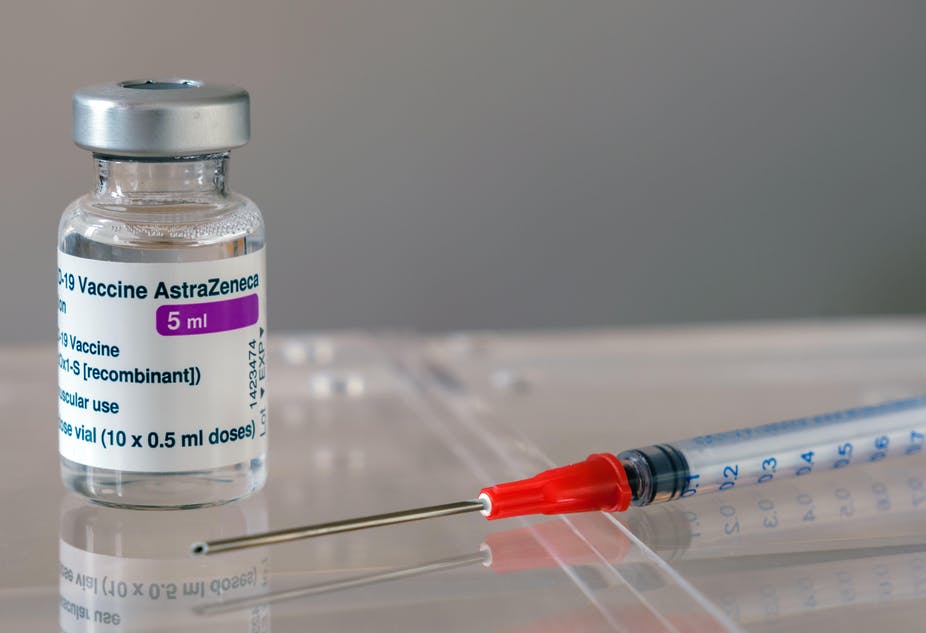 By the time cases of blood clotting in patients who had received the AstraZeneca vaccine had begun to emerge on the Continent (in March), Britain had already administered 11 million doses (the first ones having been given in January). No such adverse events had been reported publicly in Britain, but not for a lack of cases, according to the findings of a new investigation. Clotting cases were recorded in the UK’s Yellow Card database (a website for reporting adverse drug reactions) in January but were missed at first by the Medicines and Healthcare products Regulatory Agency (MHRA) – possibly due to the algorithms it uses to interrogate UK data. The Telegraph has the story.

On March 11th, the MHRA put out a statement saying it could see no evidence of a problem…

But the MHRA was, it appears, wrong. An investigation by the Telegraph has established that signals had been firing unnoticed in the UK’s Yellow Card database for at least a month, perhaps longer.

In January, a patient suffered a brain clot following their first dose of the AstraZeneca jab… Then in early February, two similar cases followed, including a death and a life-changing CVST clot in a young adult. All had low platelets and all were reported into the Yellow Card system.

On Friday, the MHRA told the Telegraph: “We are aware of thromboembolic events that occurred in January, however, our first report was received in the week commencing February 8th…. we cannot disclose information about individual cases to protect patient and reporter confidentiality.”

… The MHRA faces serious questions as to why it did not detect the signals sooner. The issue is not that it has been left looking flatfooted or even that earlier detection would necessarily have altered its advice, but that the delay left it unable to shape international policy and confidence in what remains a vital vaccine in the fight against Covid for the world.

Professor Stephan Lewandowsky, a psychologist at the University of Bristol studying the rollout of Covid vaccines, told the Financial Times on Friday: “The MHRA was slow in responding to the emergence of a specific constellation of symptoms associated with the AstraZeneca vaccine and slow to communicate what they were finding – and I am not the only one who thinks so.”

This slow repose was caused, it is said, by algorithms which were not as sensitive as the ones used by European health agencies to sift through data.

From January 4th to March 14th, a total of 532 “blood system events”, including 20 deaths, came through the UK’s Yellow Card system relating to the AstraZeneca jab, according to an analysis of published MHRA data by Dr Hamid Merchant, a pharmaceutical scientist at the University of Huddersfield. There were thousands of non-blood-related reports besides.

Of the thrombotic events recorded, four related to CVST (but no deaths were recorded), 55 were non-site specific and there were clusters of 64 and 66 cases in the lungs and deep veins respectively. There were then 267 general bleeding events and six deaths, three of which resulted from cerebral haemorrhage. Finally, there were 60 cases of thrombocytopenia, including two deaths.

To sift such data, regulators build algorithms that must balance “sensitivity” against leg-work. The more sensitive the algorithm, the more warning signals it will throw up to investigate – and many of those labour-intensive investigations will prove fruitless.

It is not known exactly what parameters the MHRA set but it is clear they were not as sensitive as those used by some regulators in Europe.

The MHRA says it followed a principle of applying “statistical techniques which can tell us if we are seeing disproportionately more cases than we would expect to see based on what is known about background rates of illness in the absence of vaccination”. This is reflected in the regulator’s initial statement when it said clotting reports were not above normal.

But other countries turned the sensitivity gauge up to 11. “Our policy is if it is associated with a death, or very serious adverse drug reaction, we will look into it right away,” David Benee Olsen, senior advisor at the Norwegian Medicines Agency, told the Telegraph.

Reports suggest that the MHRA was more rigorous in its examination of data relating to the Covid vaccine produced by Pfizer. The Telegraph clarifies that “there is no suggestion whatever that the MHRA covered up the reporting of CVST with thrombocytopenia – it just did not spot the still unproven issue as early as others”.

Stop Press: Canada has reported a second case of rare blood clots with low platelets after vaccination with AstraZeneca’s Covid vaccine in a week.

Too Early to Tell If Hospitality Can Reopen On May 17th, Says Minister