Denmark Suspends Use of AstraZeneca Vaccine Over Blood Clot Fears 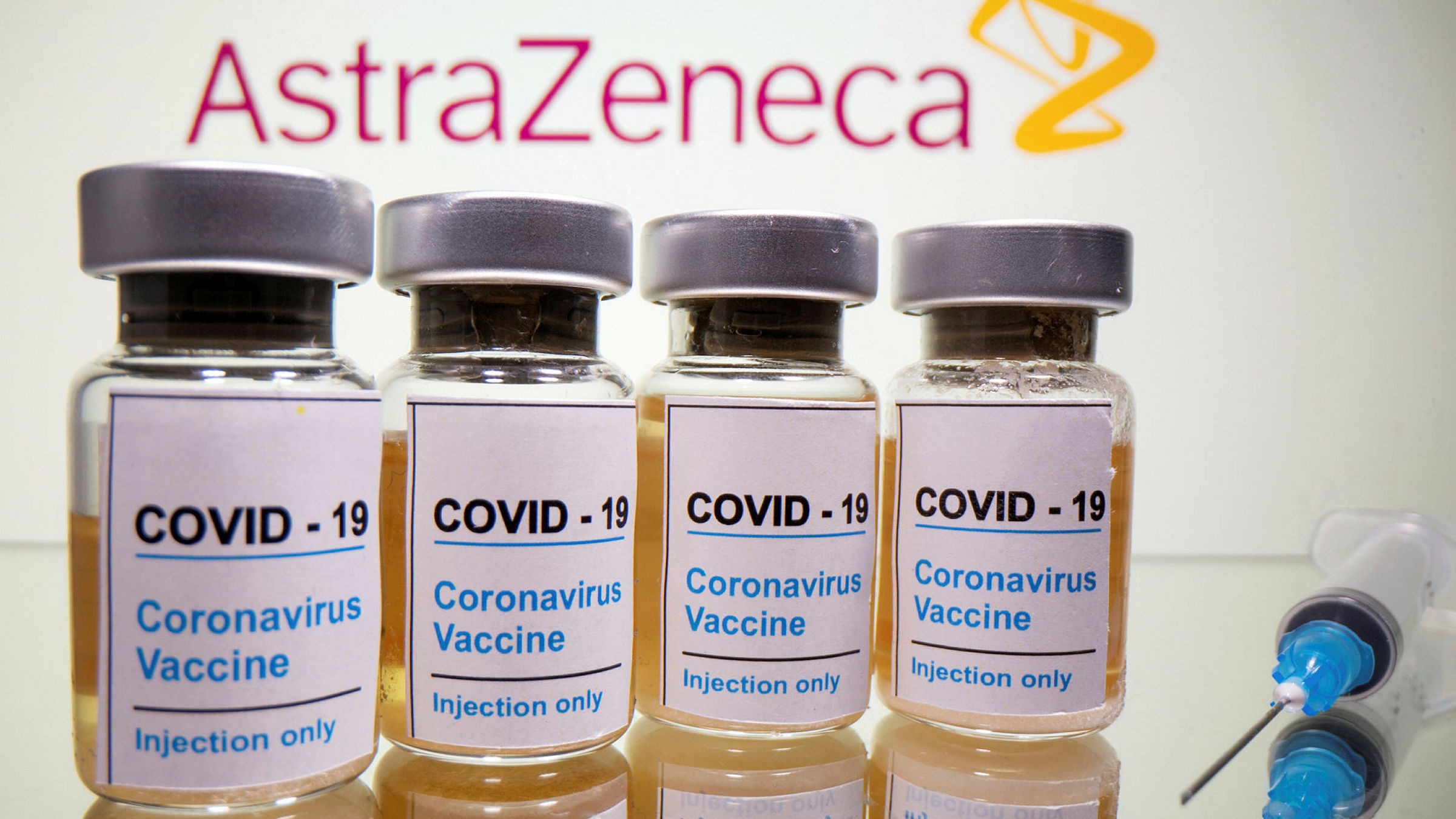 Denmark has halted the rollout of the AstraZeneca Covid vaccine following reports of negative side effects relating to blood clots. The Telegraph has the story.

Denmark has temporarily suspended AstraZeneca Covid vaccine shots after reports of cases of blood clots forming, including one in Denmark, Danish authorities said on Thursday.

They did not say how many reports of blood clots there had been, but Austria has stopped using a batch of AstraZeneca shots while investigating a death from coagulation disorders and an illness from a pulmonary embolism.

They said six other European countries had halted the use of a vaccine batch from AstraZeneca.

“Both we and the Danish Medicines Agency have to respond to reports of possible serious side-effects, both from Denmark and other European countries,” the director of the Danish Health Authority, Soren Brostrom, said in a statement.

The vaccine would be suspended for 14 days, the health agency said. It did not give details of the Danish blood clot patient.

AstraZeneca has defended its shot, highlighting that there have been “no confirmed serious adverse events associated with the vaccine”, but is fully supportive of Denmark’s investigation.

Stop Press: There have been no registered cases of blood clots related to AstraZeneca’s Covid vaccine in Spain, according to the country’s Health Secretary, which will continue to use the shots.

Stop Press 2: Norway and Iceland have also stopped giving the AstraZeneca jab and a number of other countries, including Italy, have temporarily stopped using two different batches of the AstraZeneca vaccine, after reports in Italy of a “serious adverse event” linked to one batch and the death in Austria related to another batch. The Telegraph has more.

Stop Press 3: Romanian authorities have temporarily stopped vaccinating people with one batch of AstraZeneca’s vaccine as an “extreme precaution” while deaths in Italy are investigated, but are continuing to use other doses from the company. Channel News Asia has more.

How Worried Should We Be About the Variants?