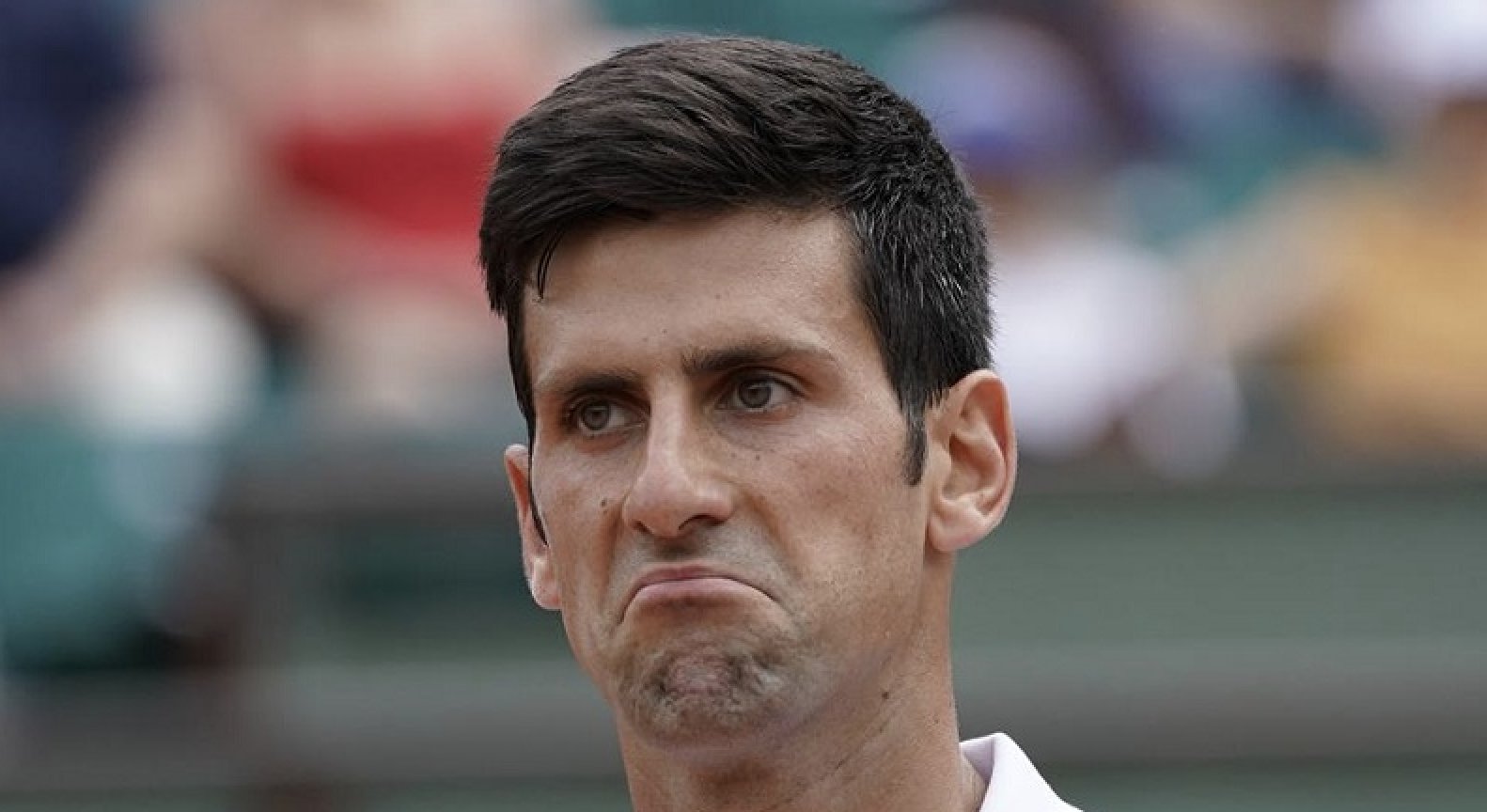 The men’s tennis number one Novak Djokovic has been threatened with deportation back to Serbia after his visa was rejected by Australian officials amid a mix-up with his application. There’s also the small fact that he is unvaccinated and claimed to be exempt from Australia’s rules about unvaccinated visitors, as well as the rule that only vaccinated players can compete in the Australian Open. MailOnline has more.

The No. 1 tennis star, who was left stranded at Melbourne’s Tullamarine airport overnight, has been denied entry into Australia after initially being granted a medical exemption for the country’s COVID-19 vaccination requirements so that he could play in the Australian Open.

The 34 year-old was issued a letter by the Australian Government saying his visa had been denied and he would be deported, a source close to the tournament said tonight.

Australia’s Health Minister Greg Hunt confirmed today that Djokovic’s visa had been cancelled, and Border Force issued a statement to that effect.

“The Australian Border Force will continue to ensure that those who arrive at our border comply with our laws and entry requirements,” a statement read.

“The ABF can confirm that Mr Djokovic failed to provide appropriate evidence to meet the entry requirements to Australia, and his visa has been subsequently cancelled.

“Non-citizens who do not hold a valid visa on entry or who have had their visa cancelled will be detained and removed from Australia. The ABF can confirm Mr Djokovic had access to his phone.​”

Djokovic’s lawyers are now gearing up to fight the visa cancellation in court, though it is not clear if the star player will stay in Australia during the case.

Meanwhile, Serbian President Aleksanda Vucic said on Instagram that he has spoken to Djokovic and added that Serbian authorities are taking measures “so the harassment of the best tennis player in the world be stopped in the shortest possible time”.

The tennis star will now be moved to a hotel in Melbourne under police guard until a deportation flight back to Serbia can be arranged.

Djokovik, who landed in Melbourne on an Emirates flight from Dubai at around 11.15pm, was initially placed in isolation after officials discovered his team had bungled his visa application to play in the Australian Open without being vaccinated.

It came just hours after Prime Minister Scott Morrison threatened to send the Serb back “on the next plane home” if he could not provide evidence for his vaccine exemption.

Looks like it’s 30-15 to the Covid hysterics. But Djoko is a fighter so the game isn’t over.