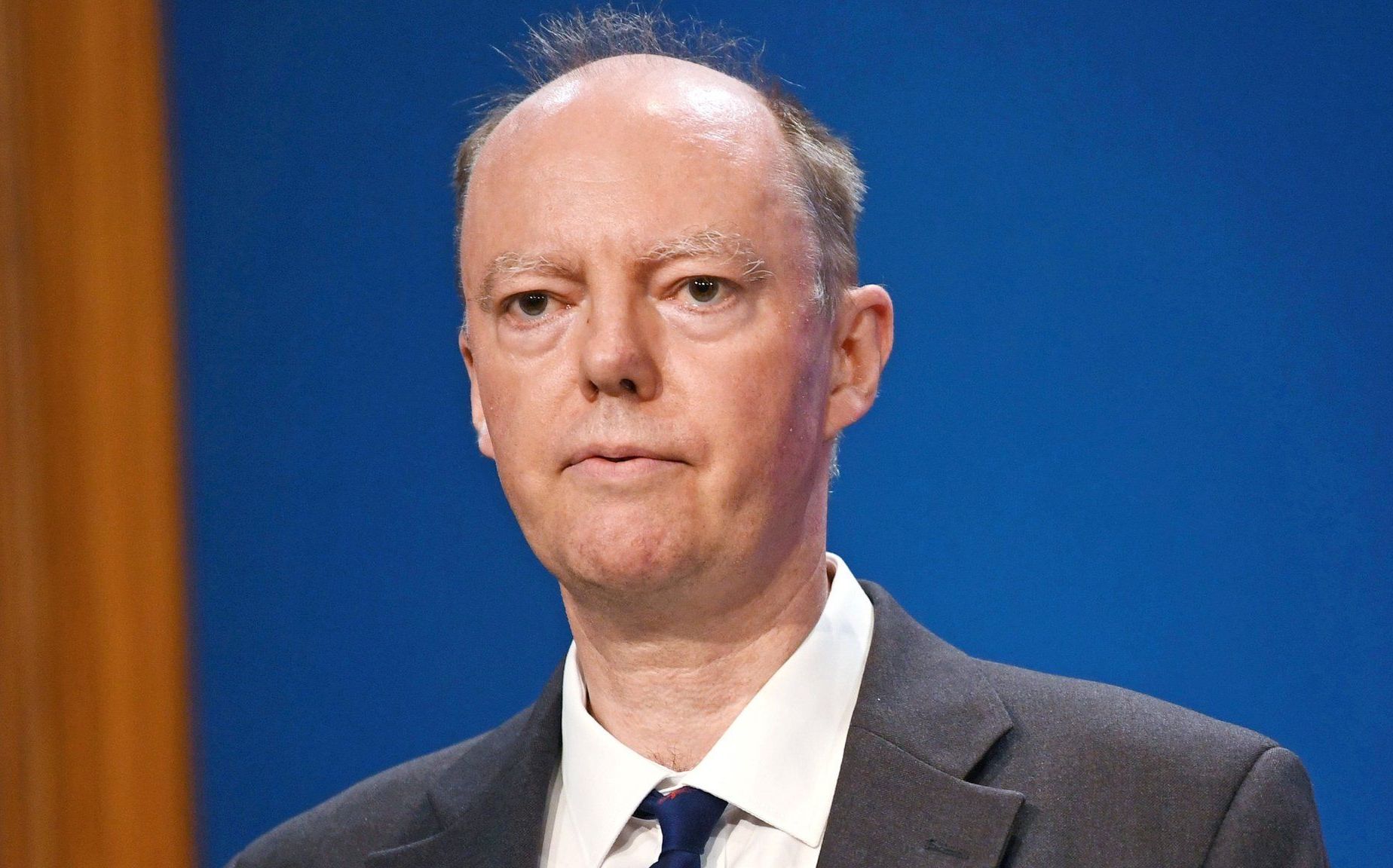 Thanks to school closures, children missed out on in-person teaching, as well as regular face-to-face interaction with their friends, for the best part of a year.

The main rationale for closing schools was to help ‘flatten the curve’ of total infections, and thereby prevent the NHS from being overwhelmed. (We’ve known since early on in the pandemic that children’s risk of death from Covid is vanishingly small – lower even than their chance of dying from seasonal flu.)

However, evidence suggests that neither lockdowns in general, nor school closures in particular, were necessary to prevent healthcare systems from being overwhelmed; and the harms from school closures were substantial.

Once the Government conceded it was time for schools to reopen, there came a new justification to keep them closed: protecting teachers. Yet studies have repeatedly shown that teachers are not at elevated risk of death from Covid.

Even after schools finally did open up, pupils faced a rigamarole of mask mandates, regular testing and stints of mandatory self-isolation. Since the vast majority of vulnerable people (and most teachers) had been vaccinated by this point, it’s unclear exactly why things couldn’t just return to normal.

As far as one can discern, the specific rationale seems to be: ‘something to do with case numbers and/or long Covid’. Why we should care about case numbers in an age-group that faces a higher risk of death from season flu has not been explained.

As to long Covid, the latest data suggest that only a tiny number of children (less than 2%) continue to report symptoms 12 weeks after infection. One study found that symptoms were no more common among children who’d had the virus than among those who’d never been infected.

Despite all this, demands for more restrictions in schools can still be heard. On 3rd September, scientists associated with Independent SAGE, as well as various other individuals and organisations, co-signed a letter in The BMJ Opinion calling for the Government “to protect children, our wider communities, and the NHS”.

Their “nine point plan” includes such measures as: reinstating face coverings; offering vaccines to all 12–15 year-olds; and reinstating contact tracing “with a strict policy on mandatory isolation”.

But according to Chris Whitty, “roughly half” of children have already had Covid, and it’s reasonable to assume that “the great majority” are “going to get it at some point” because “this is incredibly infectious”.

Now that almost all vulnerable people have been vaccinated, why are we trying to stop children getting the virus if “the great majority” of them are going to get it at some point anyway? Offering the vaccine to those with an underlying health condition makes sense, but apart from that, why do anything at all?

In fact, shouldn’t we actively encourage young people to get the virus, so as to build up more population immunity before the winter?

No, Covid is Not Unusually Deadly for Pregnant Women