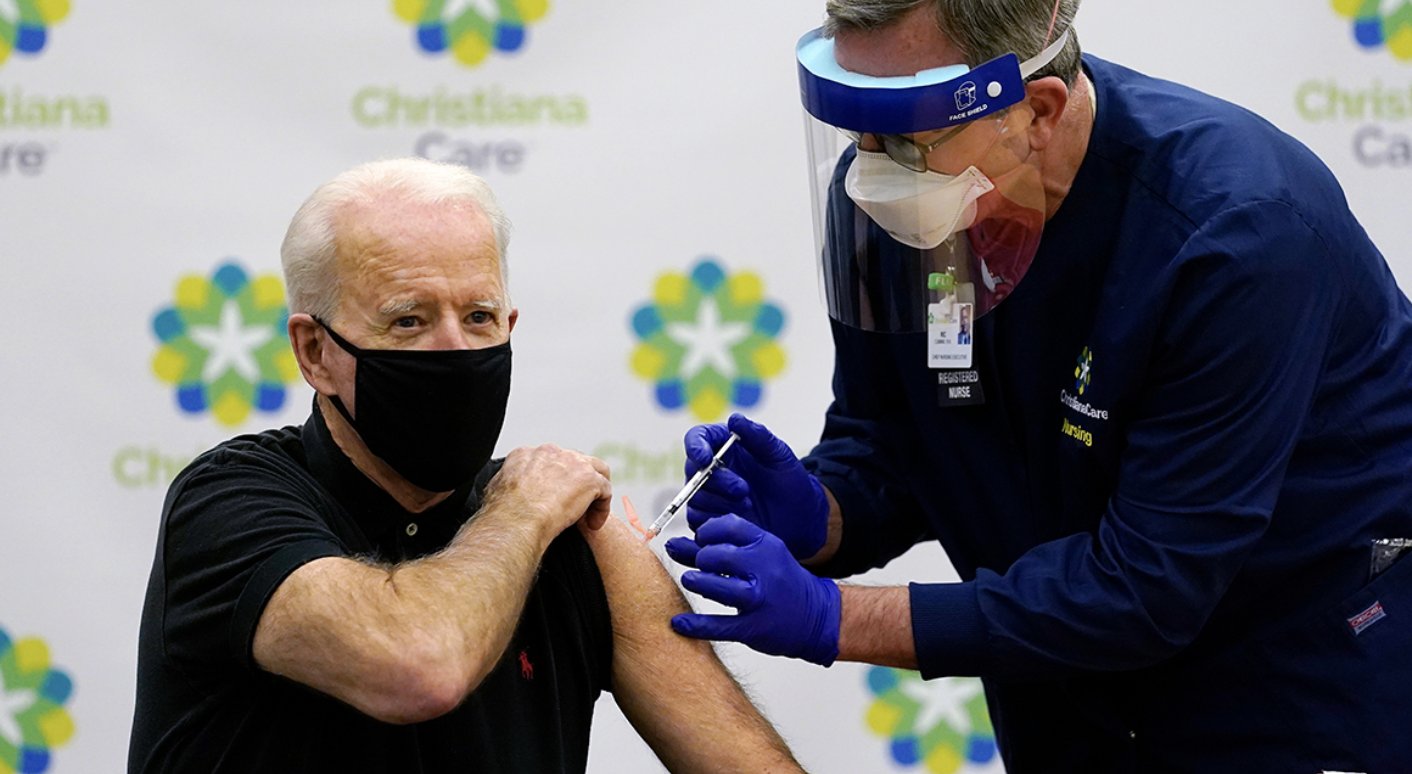 President Joe Biden has doubled down on his claim that unvaccinated Americans are “creating unease in our economy and around our kitchen tables“, saying that the 70 million people who haven’t been ‘jabbed’ are slowing down the country’s economic recovery. To resolve this ‘problem’, he will “[move] forward with vaccination requirements wherever I can”. CNBC has the story.

“The vast majority of Americans are doing the right thing,” Biden said in addressing the nation, noting that three-fourths of those eligible have gotten at least one shot. He criticised the more than 70 million people who haven’t yet started the vaccination process. “And to make matters worse, there are elected officials actively working to undermine with false information the fight against Covid. This is totally unacceptable.”

Economists have lower expectations for the back half of the year following a string of disappointing economic reports. The U.S. economy added just 235,000 jobs in August, well short of expectations for a 720,000 gain from economists polled by Dow Jones. This week, the Federal Reserve forecast 2021 GDP to rise at a 5.9% annual pace, down from its previous forecast of 7% growth. …

Even though the CDC reports that 55% of the U.S. population has been fully immunised against Covid, Biden said the remaining unvaccinated people are hindering economic growth, costing jobs and putting unnecessary strain on the health-care system.

Biden issued sweeping new vaccine mandates on September 9th affecting private businesses and federal employees. Government staff and contractors are required to immunise against Covid with no alternative for testing, while any company with over 100 personnel must implement vaccine mandates that include medical and religious exemptions.

The requirements will cover two-thirds of all workers nationwide, Biden said, noting that 92% of the country’s active-duty service members have been inoculated. He mandated the shots for the military on August 9th.