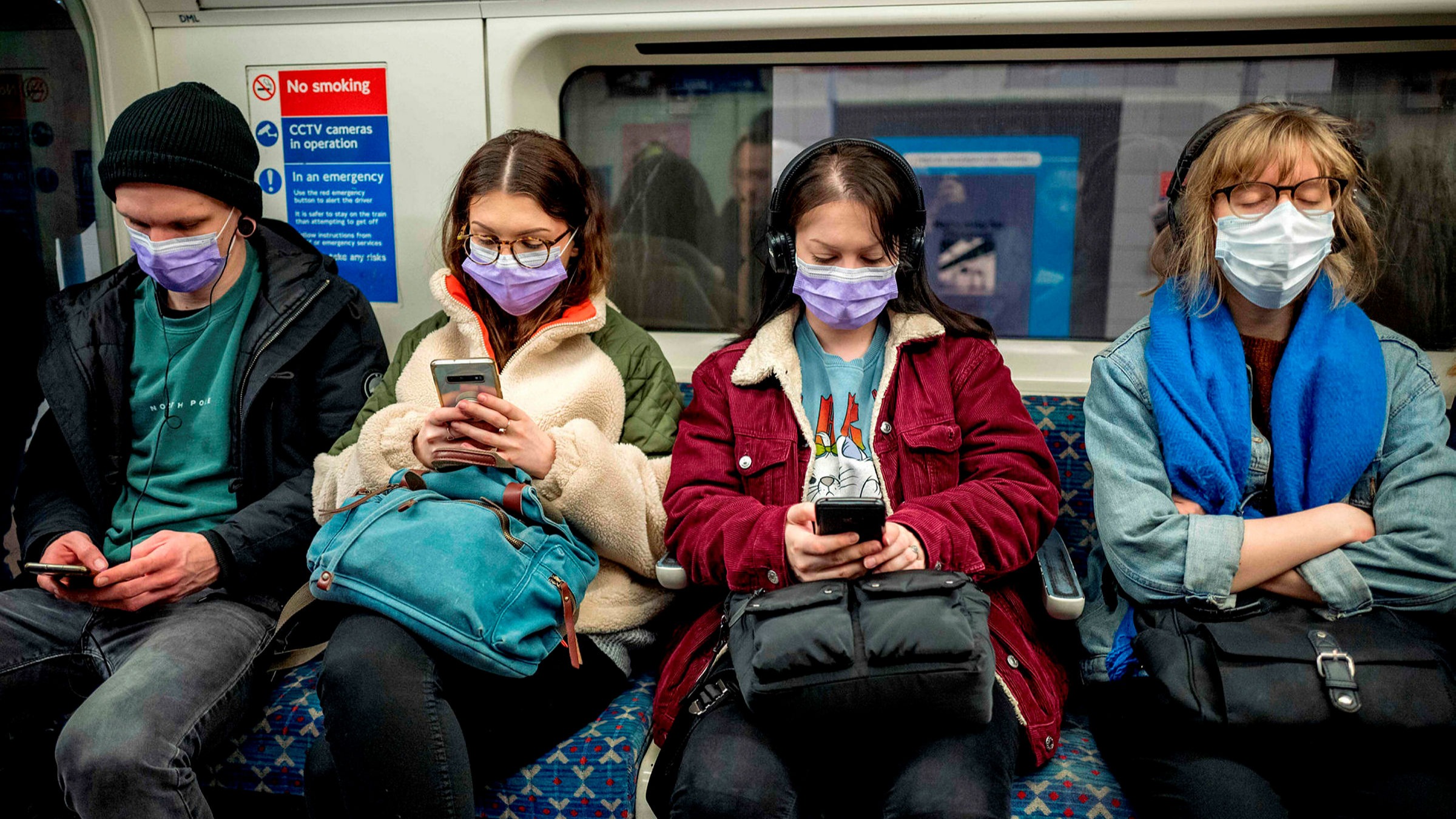 Depending on how your lives have been affected by all the restrictions, July 2020 either feels like a lifetime ago or not. For Dr. Alan Black it is probably the former. This is because it took until June of this year for him to get an answer to a freedom of information request he submitted to the Department for Transport he submitted 11 months earlier. And no, it wasn’t because they were working from home…

The request? “Please can you provide me with the name and findings of the peer-reviewed study which led to the imposition of mandatory face coverings on public transport.”

The response? You guessed it, a refusal to comply. Worse still, when the Department finally did reply – having been forced to after Dr. Black complained to the Information Commissioners’ Office (ICO) – it admitted that it hadn’t bothered to undertake a study of the likely effect of mandatory masks on public transport when the measure was introduced on June 15th, 2020, and it still hasn’t bothered to this day.

The main issue here is not that the Government didn’t carry out any sort of cost-benefit analysis before imposing any of its restrictions – that’s not exactly newsworthy. The issue is the DfT’s heel-dragging. Dr. Black’s initial request was rejected by the Department for being “vexatious”. Well, I am not sure I can see anything vexatious about such a request. Neither did Dr. Black, which is why he persevered. He appealed the decision and asked for an internal review – and when that wasn’t successful he complained to the ICO.

Following the ICO’s intervention, the DfT claimed it didn’t respond to the request at the time because doing so would have caused “a disproportionate level of disruption” to the Department. That’s pretty weak. How about the disruption caused by issuing un-evidenced mask mandates on public transport?

The DfT’s response epitomises the Government’s reluctance to justify any of its Covid restrictions with hard evidence. Nowadays, anyone submitting an FOI request to a Government department not only has to wade through a forest of red tape, but as Dr. Black’s experience shows, Whitehall will use every trick in the book to conceal the fact that little or no thought went into the Government’s knee-jerk approach to managing the pandemic.