Neither Zero Covid nor Vaccinations will Allow us to Return to Normality: We Must Learn To Live With Covid 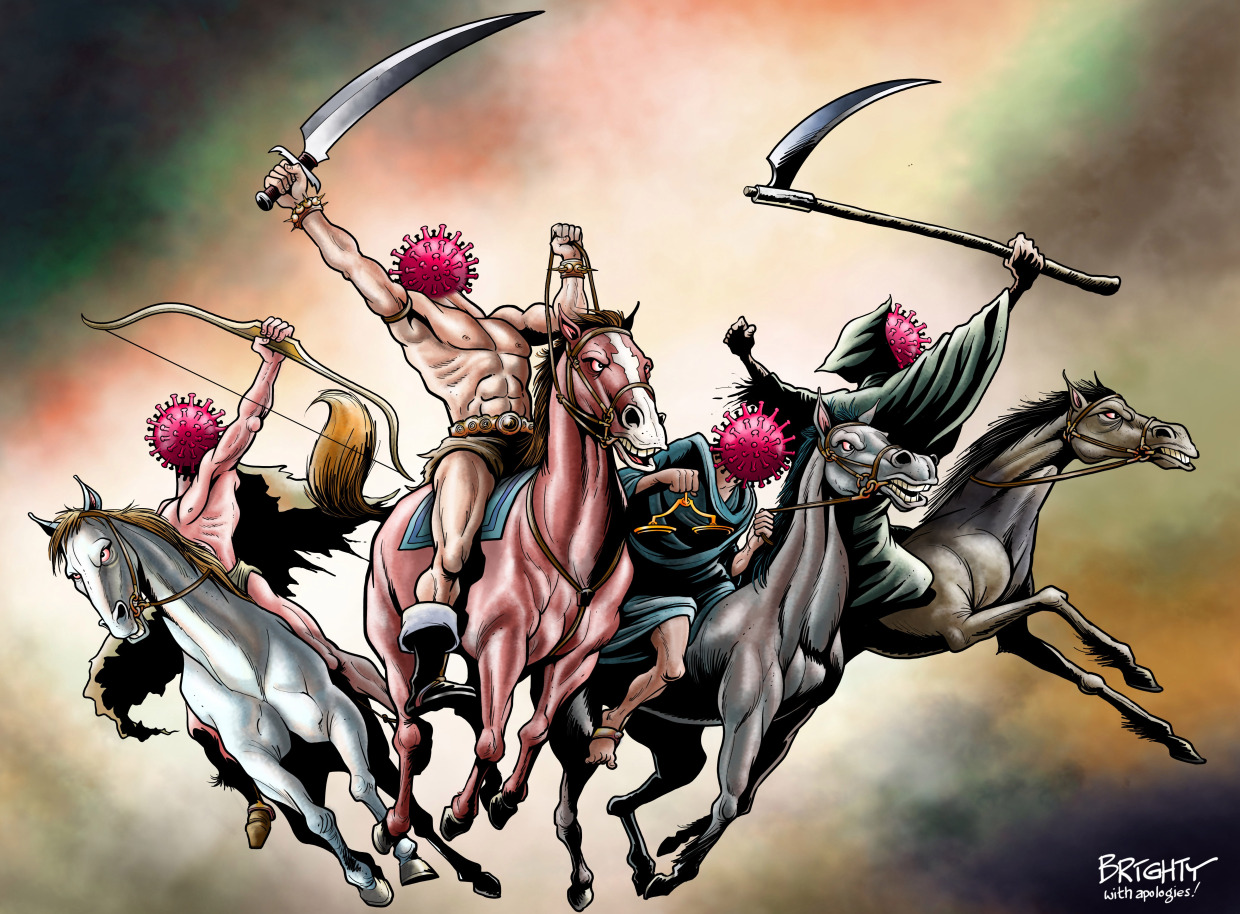 We’re publishing on original essay today by Dr. Lee Jones, a reader in International Politics at Queen Mary. He argues that trying to suppress a virus that has an infection fatality rate of 0.05% for the under-70s is pointless and the sooner we learn to live with it, the better. Here is an extract.

Lockdowns and other societal restrictions were never recommended in pre-Covid pandemic planning by the World Health Organisation or national governments, because they were of unproven and dubious efficacy and came at tremendous cost. That most countries collapsed into some form of lockdown, throwing out their existing pandemic planning, thus indicates decisions taken in moments of panic, amid mounting, media-induced fear among the general public.

In most (though not all) countries, governments lacked the necessary authority to resist such pressure and hold to existing plans, which focused on delaying the spread of new diseases and mitigating their impact. Crucially, moreover, in many places, including Britain and Australia, the state was also very poorly prepared to do even this. Successive governments failed to invest in necessary capacities, outsourcing planning and preparedness to local authorities and private companies. Consequently, existing systems soon collapsed, adding to the sense of panic. As the U.K.’s Deputy Cabinet Secretary told the Prime Minister’s chief adviser on March 12th – the day that test-and-tracing was secretly abandoned because the U.K. could only handle five tests per week – “I’ve been told for years there’s a whole plan for this. There is no plan… I think we are absolutely fucked.”

Lockdown was thus the result of panic and state failure. It appealed to politicians because it gave the public what they seemed to be clamouring for, and bought time to organise a better response. The trouble is that justifying and securing compliance with such draconian measures entailed a colossal propaganda effort that has permanently skewed public perceptions of the virus, and inverted the proper relationship between state and citizen. As Laura Dodsworth chronicles in A State of Fear, the U.K. Government deliberately mobilised behavioural psychology to instil fear into the population to increase compliance with lockdown measures. The media has followed suit for its own purposes.

A conformist culture ensued in which dissenting voices – even among world-leading scientists – have been silenced, censored, or subjected to abuse. Sceptics are derided as “Covidiots”, “selfish morons” and people who want to “kill granny”. The proper relationship between citizen and state in a democracy has been turned on its head, with the Government telling the public what to do, rather than vice-versa, and demanding that people stay home to “protect the NHS”, when the NHS’s job is actually to protect us.

Students Must Wait Until September to Find Out Whether They Need Proof of Vaccination to Go to University, Says Dominic Raab