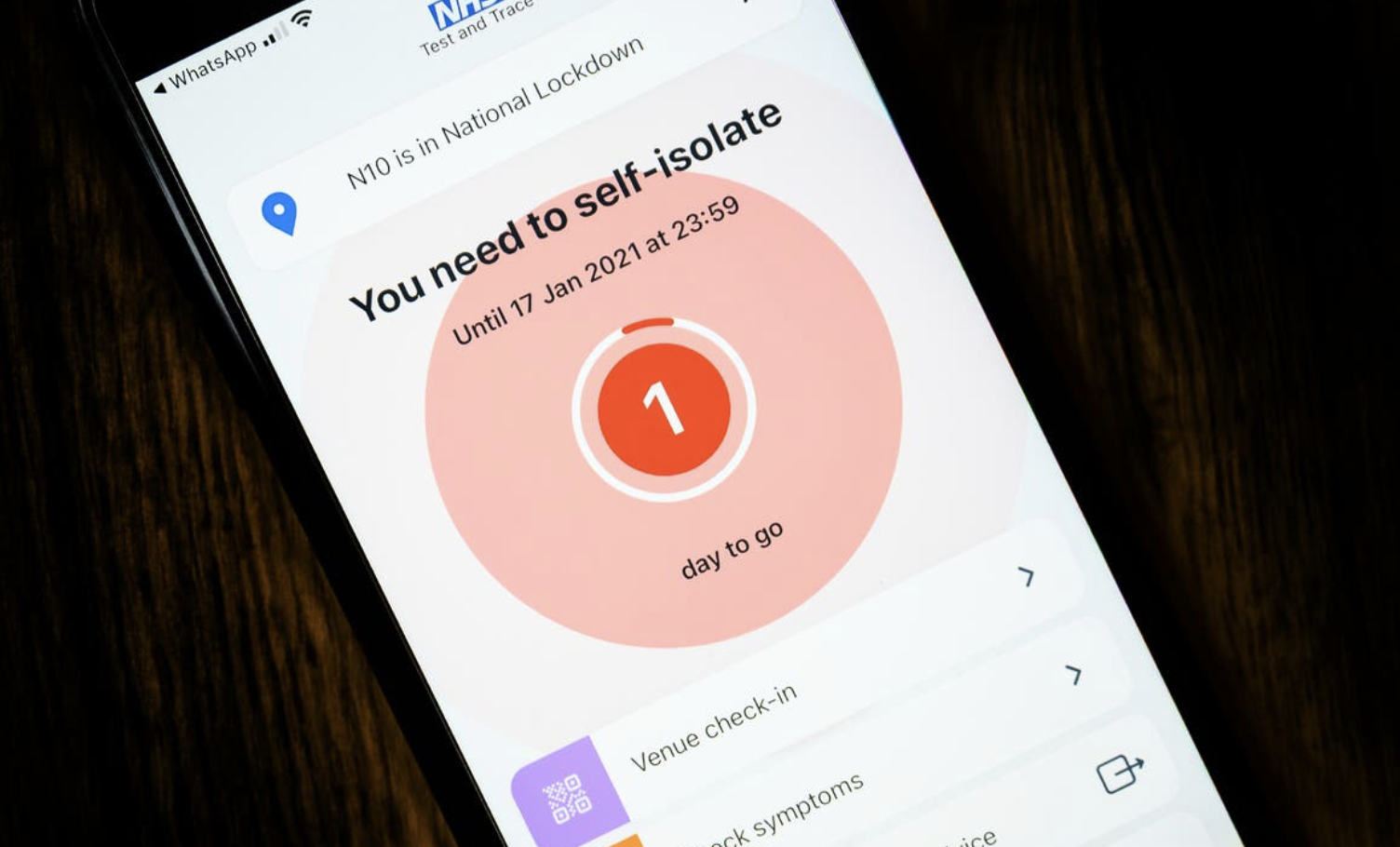 Earlier this month, the Government announced it would treat vaccinated and unvaccinated Brits differently when it came to self-isolation rules from August 16th, allowing those who have had two doses of a Covid vaccine to go about their lives as normal after being ‘pinged’. The Policing Minister has, however, confused things by suggesting that this change could be delayed and we will have to “wait and see” what the scientists say.

In the meantime, some ‘key workers’ have been made exempt from self-isolation rules but must still quarantine if ‘pinged’ when they are not on shift. The Sun has more.

Kit Malthouse said Number 10 will have to remain “agile” even after new infections dropped for the sixth day in a row.

He said a final decision on whether to end quarantine for the double-jabbed will be taken on the advice of scientists.

Number 10 has repeatedly insisted that the restrictions will be scrapped on August 16th come what may. …

Mr Malthouse said the school holidays are acting as a “natural firebreak” against the further spread of the virus.

And he also cited the fact that people are staycationing this year rather than travelling abroad for helping keep cases down.

He said: “It’s quite an interesting cocktail of effects going on. Six days of drop is great but we have to be very careful.

“We have to wait until mid-August, see what’s happening on the numbers, hope they continue downwards, and then take the next step.

“Let’s all hope the numbers go well. People will be assessing in the week before what the numbers look like and then taking a decision nearer the time.”

Mr Malthouse said ministers will have to “wait and see” what impact the ‘Freedom Day’ lifting of restrictions has on cases. …

“There are wiser heads than mine looking at all the data, both in this country and across the world, to assess how we need to move in the future.

“And if we have to be agile, then we’ll have to do that in two or three weeks’ time.

“But for the moment looking good so far, fingers crossed for August.” …

Under the PM’s plans, from August 16th all double-jabbed Brits will be able to replace mandatory self-isolation with testing. …

But the communication around it has been a shambles, with ministers and Number 10 contradicting each other on whether the date could be pushed back.

Can We Say, Definitively, that the SAGE Models are Wrong?