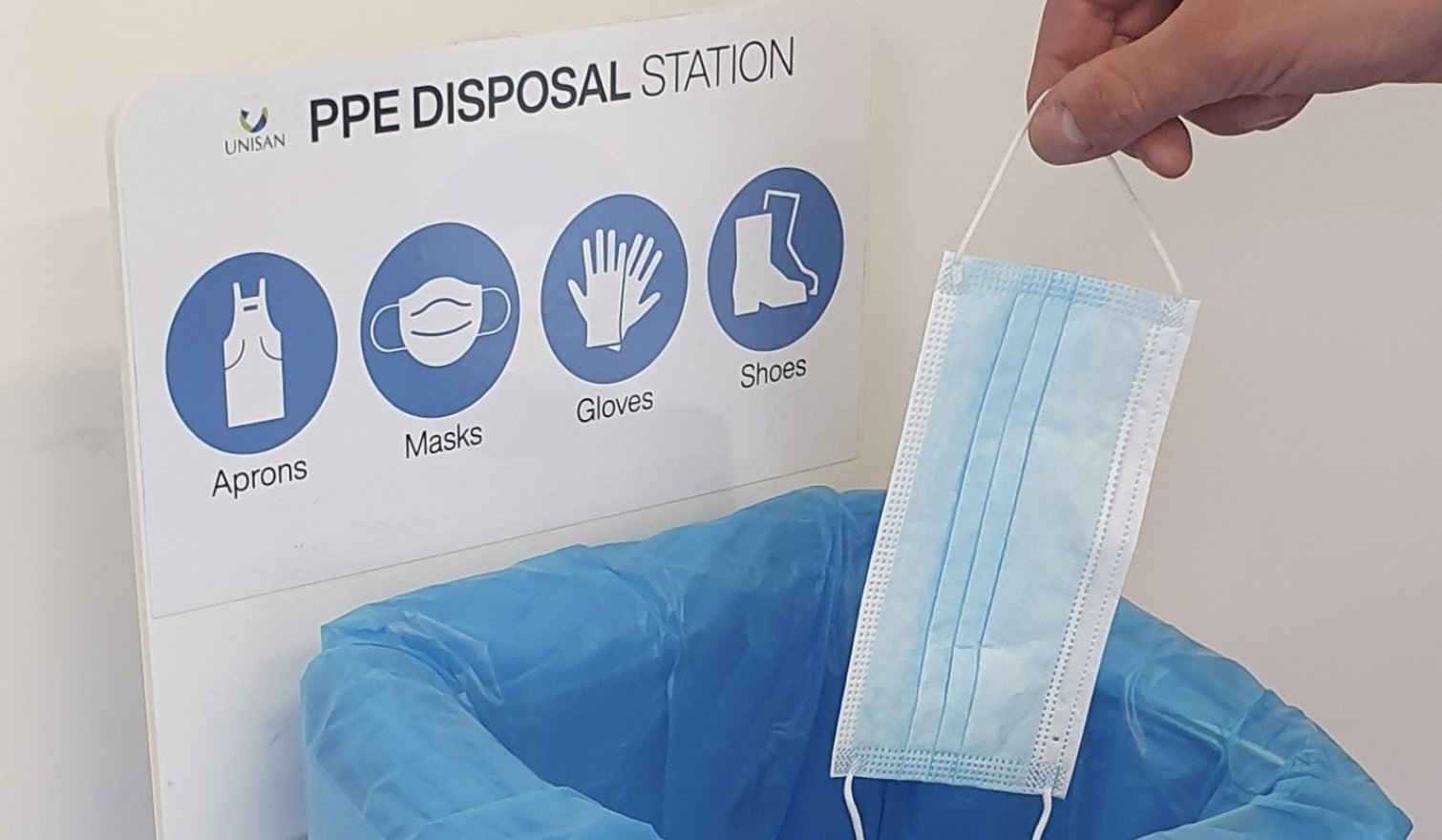 Over the past year, the Government has wasted more than £2 billion on personal protective equipment (PPE) that could not be used in the NHS. The figure is five times higher than initial official estimates and still under-estimates the true cost. The Sunday Telegraph has the story.

Some 2.1 billion items of PPE have so far been deemed unfit to keep doctors and nurses safe in clinical settings – with 10,000 shipping containers-full still to be unpacked as of May this year, said the Commons Public Accounts Committee (PAC).

The amount of unusable kit is five times higher than the number estimated by the Department of Health and Social Care (DHSC) in January, said the select committee, which monitors public expenditure.

The wasted sum forms part of the estimated £372 billion spent by the U.K. on pandemic-containing measures which will expose taxpayers to “significant financial risks for decades to come”, the cross-party committee warned in two reports published on Sunday.

MPs say they “remain concerned that despite spending over £10 billion on supplies, the PPE stockpile is not fit for purpose” with potential levels of waste “unacceptably high”.

As of May this year, out of 32 billion items of PPE ordered by the DHSC, 11 billion had been distributed, while 12.6 billion pieces are on standby at a cost of around £6.7 million a week in storage, the PAC said.

Some 8.4 billion pieces on order from around the globe have still not arrived in the U.K.

For excess PPE that is suitable for medical use, MPs said they are concerned the Government is “yet to create any robust plans for repurposing and distributing this essential stock in a way which ensures value for money and protects staff and patients”.

A public inquiry scheduled to start next spring into the Government’s handling of the pandemic will not come swiftly enough to ensure lessons are learned, the PAC added.

The PAC noted that details of three-quarters of the 1,644 contracts over £25,000 awarded up to the end of July last year were not made public within the 90-day target.