Schools Closing Early for the Summer Break Due to Isolation Farce 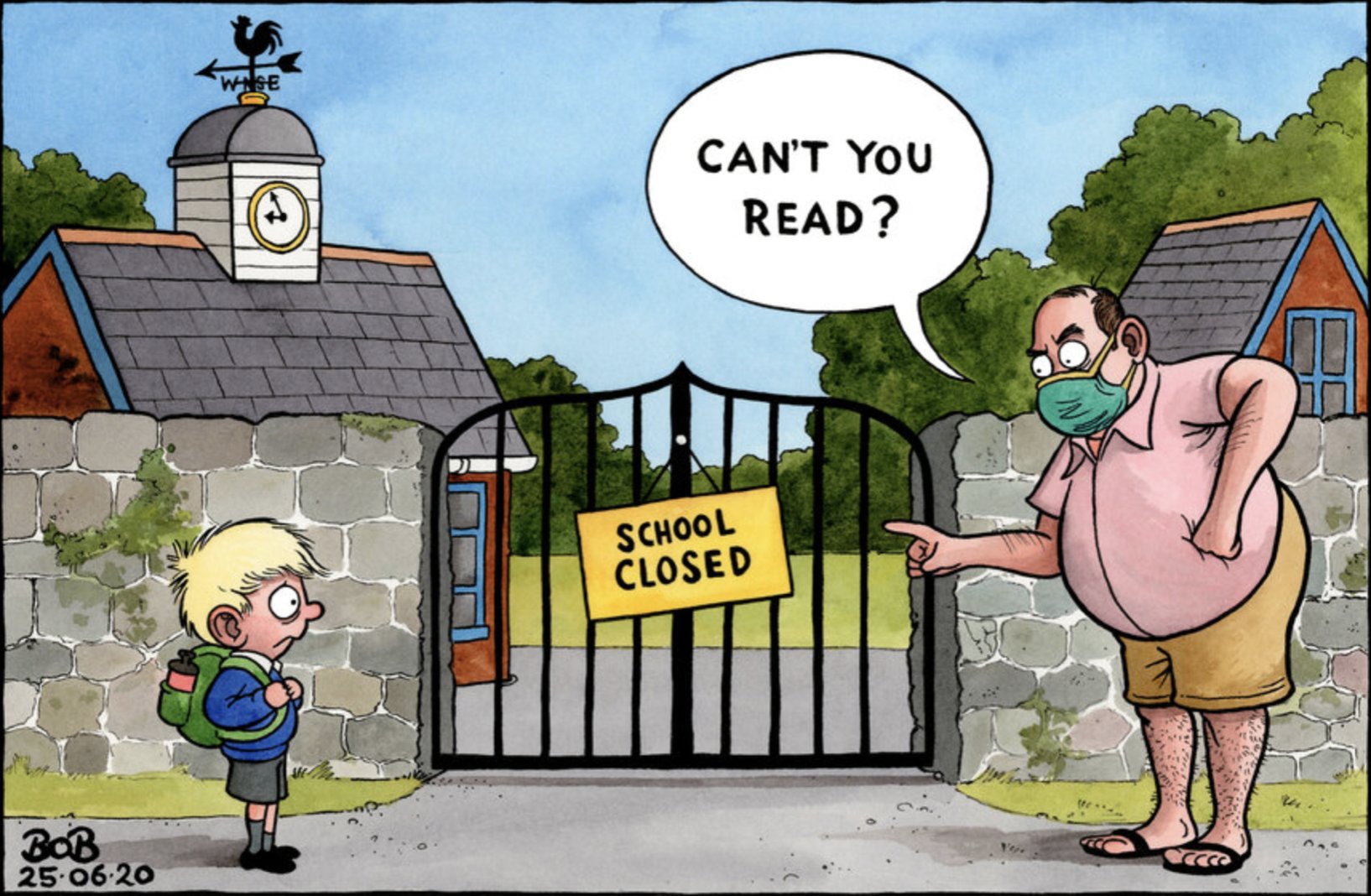 Isolation rules continue to wreak havoc – though it seemed for a moment that they wouldn’t affect the lives of our leaders. Some parents are taking their children out of school ahead of the summer break so as to remove the risk of the whole family having to quarantine because of a single positive Covid test in the classroom. A number of schools have also decided to take action by closing early or by moving again to online teaching. The Guardian has the story.

“It is an absolutely grim situation and a depressing end to an academic year in which schools and colleges have been fighting to keep education running for their students despite waves of disruption caused by the pandemic,” said Geoff Barton, General Secretary of the Association of School and College Leaders.

“Schools are remaining open until the end of term where possible but we are hearing more reports of some having to close because of Covid-related cases and absence among pupils and staff.”

While many independent schools had already closed for the summer break some days ago, some state schools finished their term on July 16th, and others will continue to offer teaching for another week.

Official Government data published last week showed that 840,000 pupils were out of school self-isolating, the highest number since schools fully reopened in March. The figures reflect the continuing surge in infections across the country as well as the policy of sending home entire “bubbles” of children who have been in contact with a positive case, even though they have not tested positive themselves. These bubbles typically consist of either a single class or an entire year group.

The Government has said that from next week bubbles will no longer be required, while responsibility for contact tracing will be handed over to the NHS. However, self-isolation rules for those who are identified as close contacts of a Covid case, as well as those who are ‘pinged’ by the NHS app, will remain in place for another month for the whole population.

School leaders say they are exasperated by a lack of clear guidance from the Department for Education, which they feel shifts responsibility for determining what is best for the school and the local community on to them. Some have reported that parents are angry with approaches from schools which they believe to be inconsistent with the rules.

One headteacher at an infant school told the Observer that three-quarters of pupils and 12 staff members had been sent home over the last four weeks. Nearly a third of pupils who had only just returned to school last Monday after isolation were sent home again on Friday, with six staff members off.

He said 10% of children were currently off school for non-Covid reasons, with many of their parents phoning in to say they were worried about disruption to holiday and social plans, even though this would constitute an unauthorised absence. …

Local news reports showed that schools in Southend, Winchester, Swindon, Pembrokeshire and Salisbury have all been forced to close early and switch to online learning to prevent entire year groups from having to self-isolate and to deal with staff shortages. Meanwhile, findings from the app that surveys parents, Parent Ping, showed that on July 5th 15% were considering taking their children out of school.

All U.K. Adults Have Been Offered a First Dose of a Covid Vaccine