All U.K. Adults Have Been Offered a First Dose of a Covid Vaccine 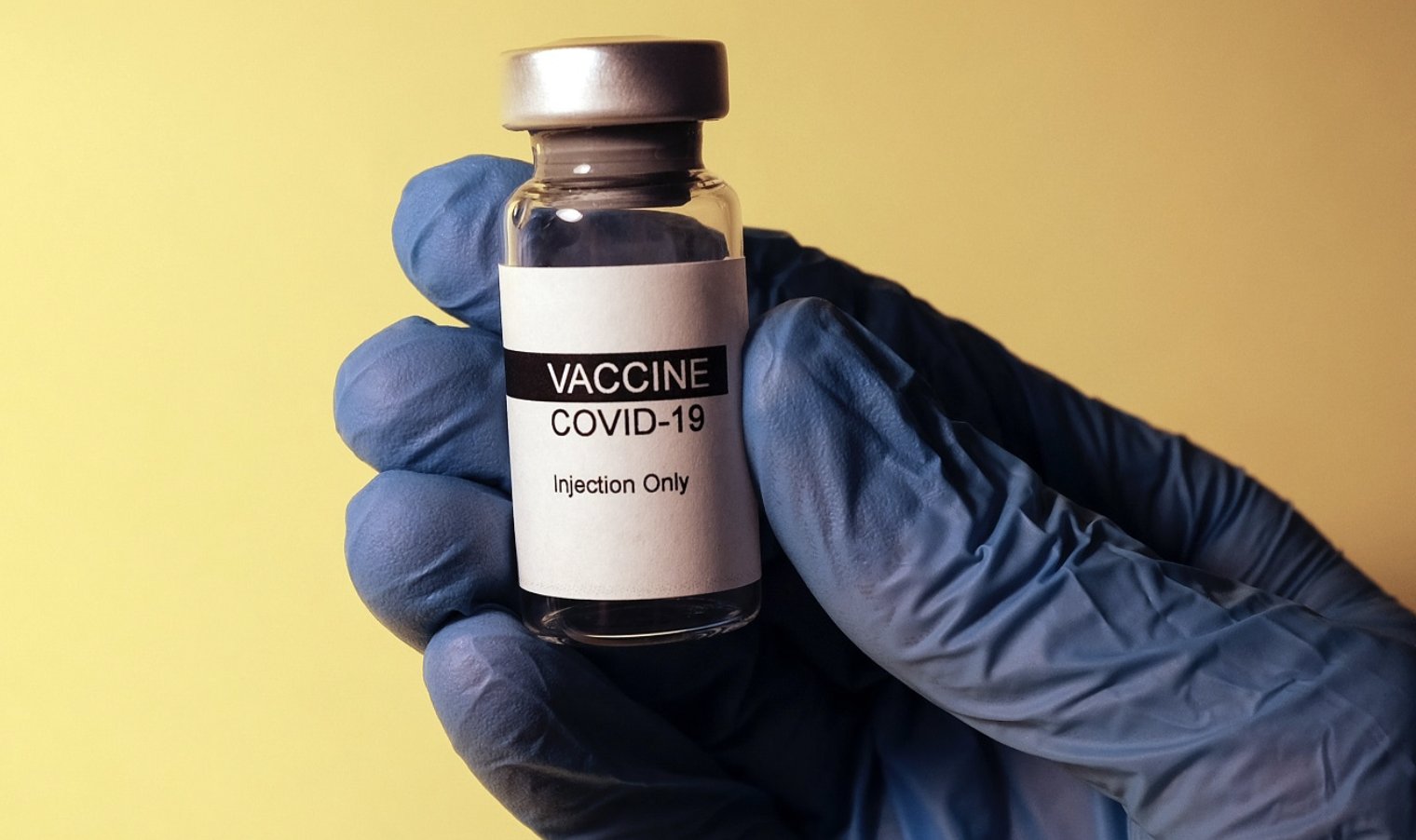 All U.K. adults have been offered a first dose of a Covid vaccine a day ahead of schedule, the Government has announced. But the success of the national vaccine roll-out has not persuaded the Prime Minister to give back more freedoms on ‘Freedom Day’, with mask-wearing still to be encouraged and the introduction of vaccine passports in a number of domestic settings seemingly imminent. Sky News has the story.

Boris Johnson had set July 19th as the date to offer all over-18s a jab, as well as to fully vaccinate two in three people.

It has been met a day before most existing coronavirus restrictions end in England.

The Prime Minister said today’s milestone was an “extraordinary achievement” and that it comes just eight months after the first shot was administered.

“Thank you again to everyone coming forward, and to those helping others to get jabbed,” he said.

“You are the reason we are able to cautiously ease restrictions next week, and return closer towards normal life. Now let’s finish the job. If you’re over 18, book both your jabs today.”

Health Secretary Sajid Javid, who’s isolating after contracting the virus himself, said it was “testament to the sheer dedication of NHS teams and local volunteers” who’ve been giving out the jabs.

Every adult will now have the chance to be double-jabbed by mid-September, added the Department of Health.

However, according to a report in the Sunday Telegraph, ministers have decided against a mass vaccination of under-18s and will only offer a jab to those who are vulnerable.

Schools Closing Early for the Summer Break Due to Isolation Farce