A Response to Scott Alexander on Lockdowns 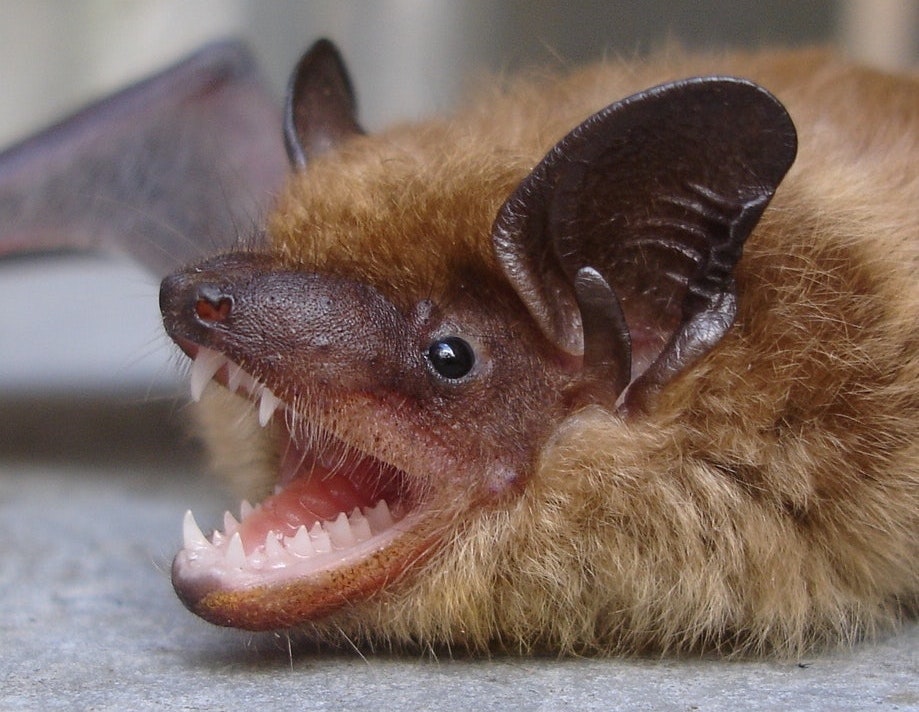 The prolific blogger Scott Alexander has written a long post about lockdowns. It’s not too objectionable from a lockdown sceptic’s point of view. For example, he concedes that “lockdowns weren’t necessary to prevent uncontrolled spread” and says that it’s “harder to justify strict lockdowns in terms of the non-economic suffering produced”.

Nonetheless, I do disagree with him on several points, which I will highlight here.

First, he ignores most of the academic studies that have found little or no effect of lockdowns on mortality. For example, he doesn’t mention Simon Wood’s studies finding that infections were in decline before all three U.K. lockdowns. Nor does he mention the paper by Christopher Berry and colleagues which observed “no detectable health benefits” of shelter-in-place orders in the United States.

Despite ignoring these studies, he dedicates a whole section of his post to something called CoronaGame, which he oddly classifies as “Actual Evidence”.

Second, he compares the official COVID-19 death rate up to August 2020 in Sweden with various other countries, and claims that “Sweden comes out looking very bad, but not the literal worst”. He then claims that “it looks even worse when you compare Sweden to other Scandinavian/Nordic countries”.

And there are several reasons why the “neighbour argument” – the argument that we have to compare Sweden to its immediate neighbours rather than the rest of Europe – isn’t very convincing. Sweden saw unusually low mortality in 2019; border controls (not lockdowns) made the difference in the first wave; and once you include the Baltics, Sweden no longer stands out.

Third, he claims the cost of lockdown “is measured in psychological suffering and economic decline”, noting that in order to do a cost-benefit analysis “we should figure out how much stricter lockdowns affected the economy”.

While the economic impact of lockdown certainly constitutes a major entry on the costs side of the ledger, Alexander neglects to mention another negative impact of lockdown, namely the switch to remote learning. As several studies have shown, this resulted in sizeable learning losses, which were concentrated among children from the most disadvantaged backgrounds.

Alexander’s post offers a decent overview of the debate, but he’s too charitable to the lockdown side, leading him to overstate the benefits of lockdown and understate the costs. Not his best piece of work, in other words.