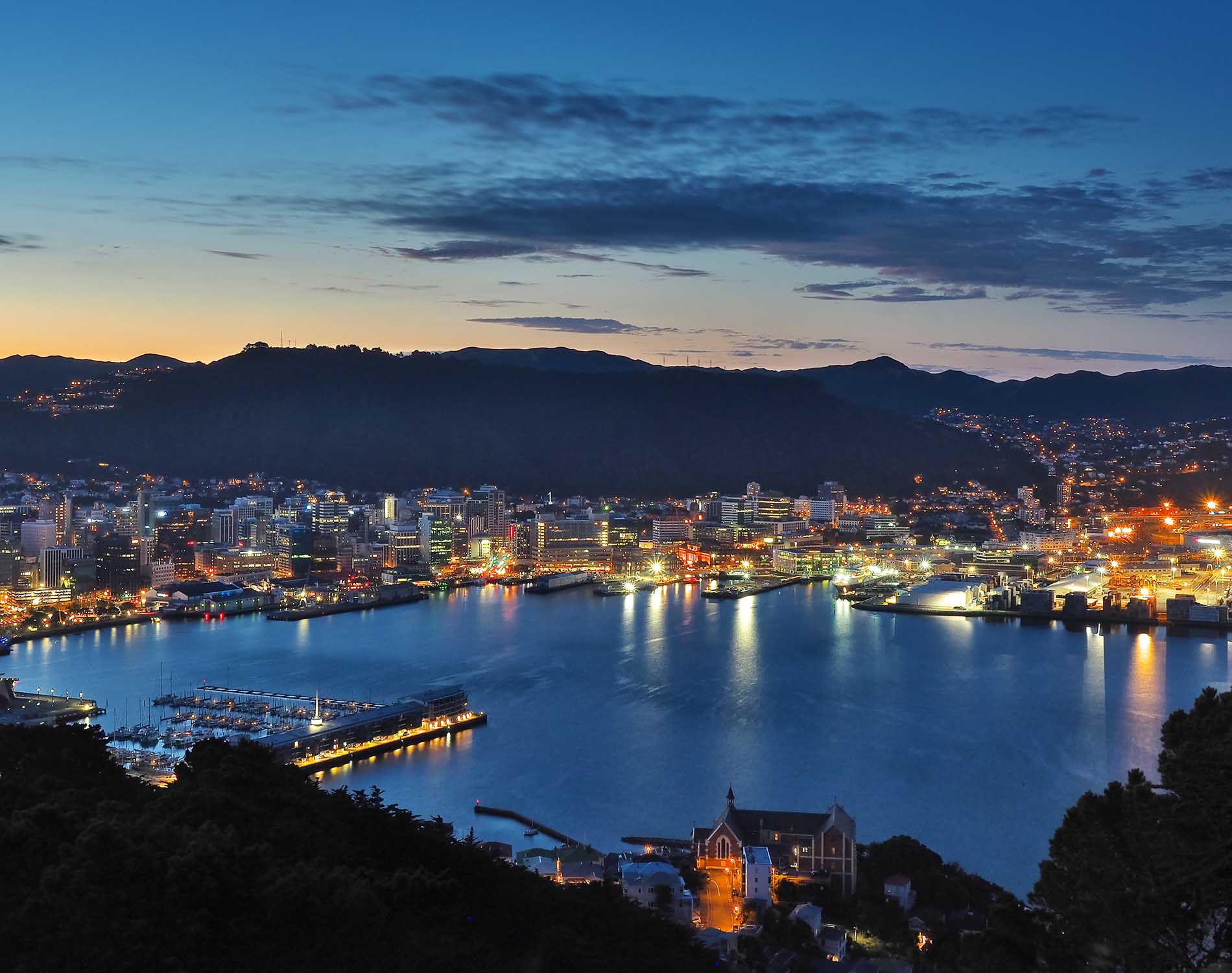 In the north island, New Zealand.

New Zealand and Australia are currently seeing a large number of children in hospital with respiratory illness, which doctors are blaming on the lockdowns for keeping them away from bugs. The Guardian has the story.

Wellington has 46 children currently hospitalised for respiratory illnesses including respiratory syncytial virus, or RSV. A number are infants, and many are on oxygen. Other hospitals are also experiencing a rise in cases that are straining their resources – with some delaying surgeries or converting playrooms into clinical space.

RSV is a common respiratory illness. In adults, it generally only produces very mild symptoms – but it can make young children extremely ill, or even be fatal. The size and seriousness of New Zealand’s outbreak is likely being fed by what some paediatric doctors have called an “immunity debt” – where people don’t develop immunity to other viruses suppressed by Covid lockdowns, causing cases to explode down the line. …

The “immunity debt” phenomenon occurs because measures like lockdowns, hand-washing, social distancing and masks are not only effective at controlling COVID-19. They also suppress the spread of other illnesses that transmit in a similar way, including the flu, common cold, and lesser-known respiratory illnesses like RSA. In New Zealand, lockdowns last winter led to a 99.9% reduction in flu cases and a 98% reduction in RSV – and near-eliminated the spike of excess deaths New Zealand usually experiences during winter.

Keeping children away from bugs means they don’t develop immunity and results in an “immunity debt” that must be paid sooner or later, a group of doctors explains.

“This positive collateral effect in the short term is welcome, as it prevents additional overload of the healthcare system,” a collective of French doctors wrote in a May 2021 study of immunity debt. But in the long term, it can create problems of its own: if bacterial and viral infections aren’t circulating among children, they don’t develop immunity, which leads to larger outbreaks down the line.

“The lack of immune stimulation… induced an “immunity debt” which could have negative consequences when the pandemic is under control and [public health interventions] are lifted,” the doctors wrote. “The longer these periods of ‘viral or bacterial low-exposure’ are, the greater the likelihood of future epidemics.”

New Zealand has reported nearly 1,000 RSV cases in the past five weeks, according to the Institute of Environmental Science and Research. The usual average is 1,743 over the full 29-week winter season. Australia is also experiencing a surge, with overcrowded Victoria hospitals also hit by unusually high rates of RSV.

Sceptics such as Professor Sunetra Gupta have been warning of this problem for a while, pointing out that children’s immune systems develop through exposure to a wide range of pathogens and that lockdowns hamper this.

While the Guardian correctly points out that New Zealand had a very mild winter after its initial lockdown and closing its borders, what it omits to mention is that its summer was pretty dreadful. Indeed, its hospitals had the worst January and February on record. Excess deaths in the country have been running above average since late spring (November), and Australia has seen similar (see below). Hiding from Covid is not doing much to suppress the mortality rate, it seems.

Despite the Guardian’s claim that lockdowns control COVID-19, Sydney is currently demonstrating the opposite, as reported infections continue to spike despite two weeks of residents being ordered to stay at home.

Lockdowns don’t control COVID-19, for reasons I have explored previously, such as that it spreads through the air and many people are still going to out to work. However, lockdowns can make an impact on other infectious diseases. Here’s a graph HART’s Dr Clare Craig made showing gastroenteritis emergency hospital attendances superimposed on Google mobility data. The match is remarkable and shows how a disease that is strongly affected by social distancing etc. should look.

Here’s the equivalent graph for COVID-19 emergency attendances. The lack of correlation – and the contrast with gastroenteritis – is striking.

So it is certainly possible that while lockdown has not spared children exposure to COVID-19, it has spared them exposure to other bugs, and they are paying the price now with their weakened immune systems.

Alarming Number of Brits Want Restrictions to Continue Permanently, According to New Poll