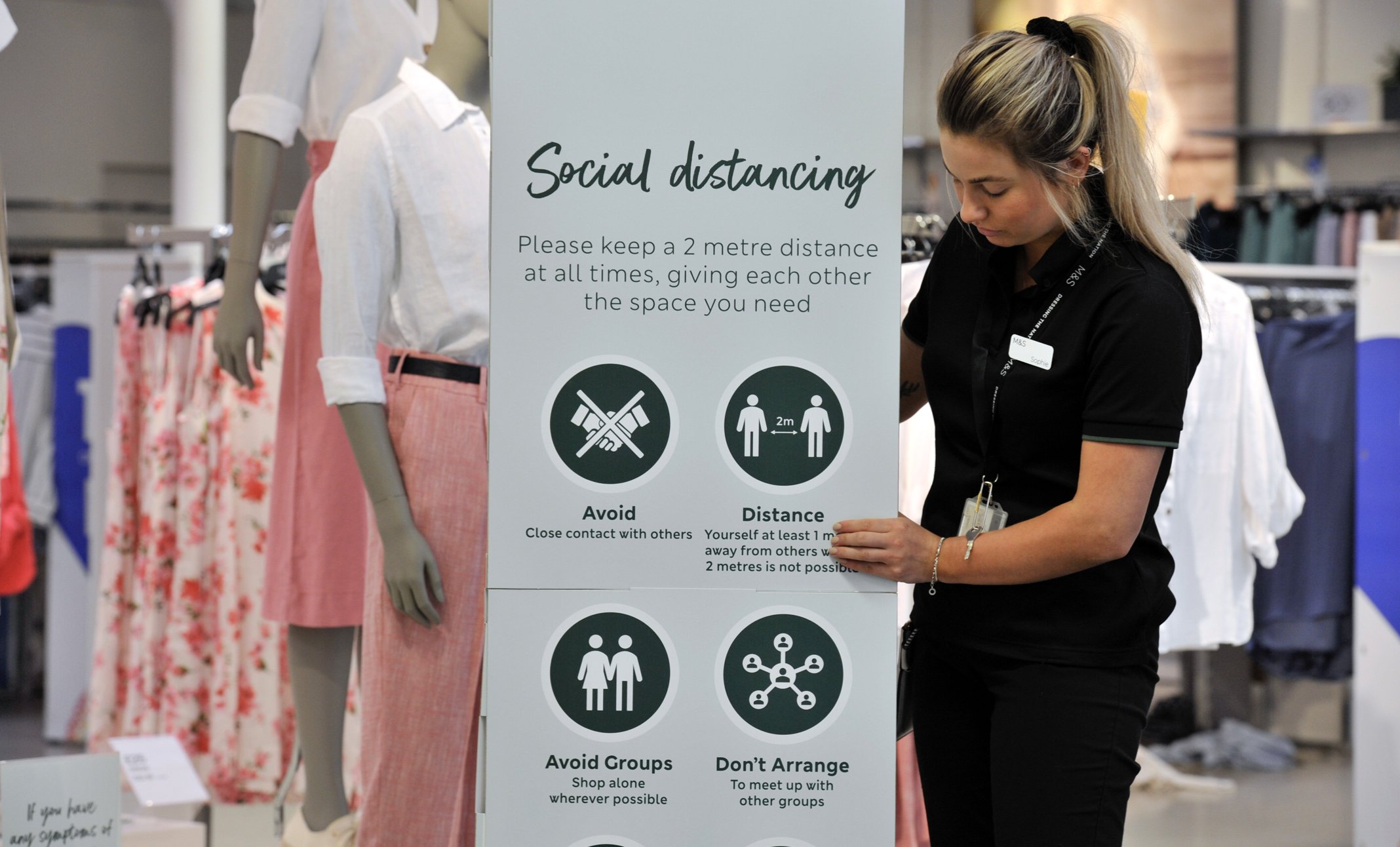 The economic disruption caused by numerous lockdowns has been deeply felt by Marks & Spencer (M&S), with the retailer’s full-year profit having slumped by 88%. This is largely due to a collapse in clothing sales, the recovery of which is likely to be hampered by the post-lockdown shift to “hybrid working“, where staff only visit the office some of the time. Despite this, the company says it has traded well in the early weeks of the 2021-22 year and that it believes profits will recover. Reuters has more.

Clothing and homeware sales in stores crashed 56.2%, partly offset by online growth of 53.9%.

In food, where space remained open during the crisis, like-for-like sales rose 1.3%.

All U.K. clothing retailers have been hit hard by the pandemic. Last month Primark… which does not trade online, reported a drop in annual profit of 90%. Next, … which has a huge online business, has shown greater resilience but its full-year profit still fell 53%.

The damage to its profits has forced the retailer to commit to closing another 30 stores over the next 10 years. BBC News has the story.

M&S has already closed or relocated 59 main stores, as well as cutting 7,000 jobs across stores and management.

The chain has reported big losses for last year as the pandemic took its toll on clothing sales.

But food sales were up thanks to its Ocado tie-up, contributing to “a resilient financial performance in a year of disruption”…

The High Street stalwart currently has 254 full-line stores… It says that a number of them are in long-term decline and cannot justify future investment.

About 30 stores will gradually close over the next decade, while another 80 will be moved to better locations or merged with nearby shops.

The group will open 17 new or expanded main stores over the next two years, including a number of former Debenhams sites.

Matt Hancock Should Have Been Sacked for “Lying to Everybody on Multiple Occasions”, Says Cummings