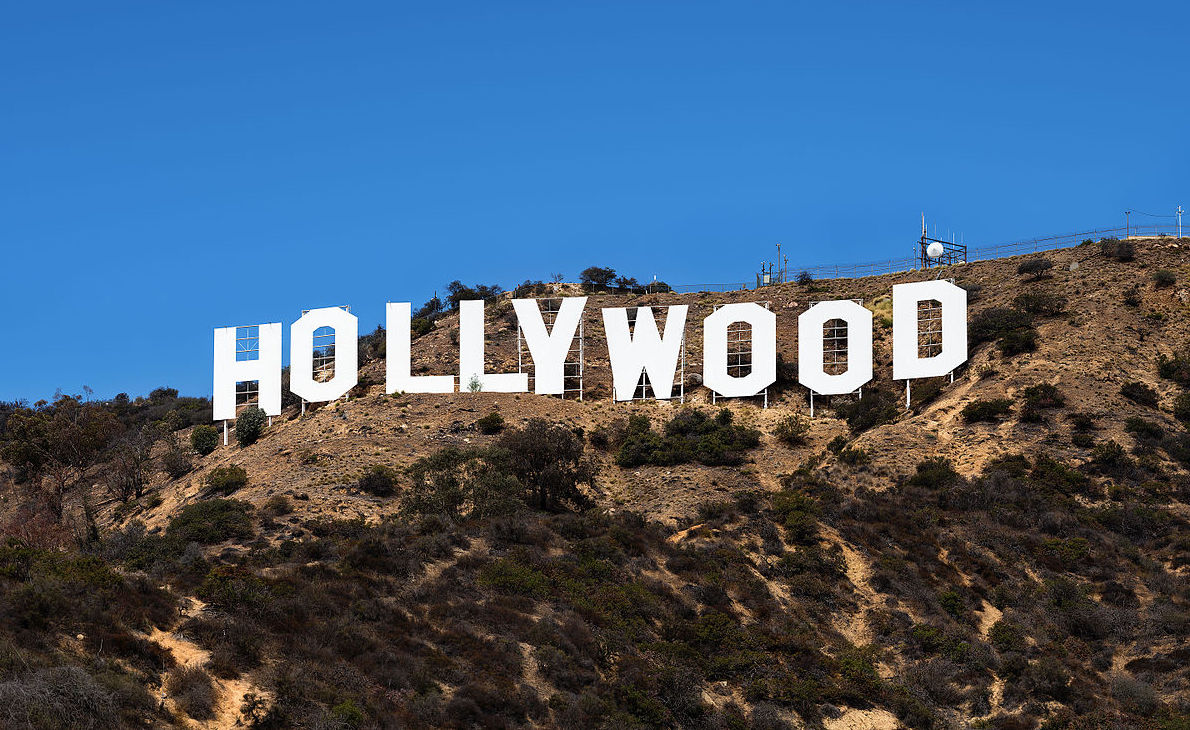 At this stage of the pandemic, you really can’t get away with sweeping, unqualified claims about the virtues of lockdown – there’s just too much evidence in the other direction. So the LA Times discovered last week.

On May 19th, the paper published a column entitled: “The evidence is clear – COVID lockdowns saved lives without harming economies.” However, when it shared the article on Twitter, it ended up getting severely ratioed. As of this writing, the relevant tweet has 384 likes and 3.8 thousand comments – the vast majority of them critical.

One of the most popular replies says, “Tell that to the 100,000 people that lost their businesses, livelihood, and life’s work.” The user followed this up with, “My bad. I mean 200,000”, linking to an article in the Wall Street Journal.

So what arguments did the LA Times columnist put forward?

He begins by claiming that “lockdowns played a significant role in reducing infection rates” and that “they had a very modest role in producing economic damage”. He then argues that “evidence for both propositions has been expertly compiled by Noah Smith”, linking to a recent article by Smith.

The author moves on to the comparison between California and Florida, noting that “California now boasts among the lowest case, hospitalisation and death rates in the nation, as well as a recovering economy”. However, the fact that its case and death numbers are currently “among the lowest” is more-or-less irrelevant, given that the virus is in retreat across the entire country.

And although the state’s GDP declined by only 2.8% last year – compared to Florida’s 2.9% – its unemployment rate is the second worst of all 50 states. 8.3% of Californians are currently out of work, versus only 4.8% of Floridians.

The author then claims, “Numerous studies from across the world have found that lockdowns succeeded in suppressing transmission rates.” He refers to three papers. The first analysed data from across countries and over time to see whether lockdowns were associated with lower case numbers.

While the authors did find a negative effect of lockdowns on case numbers in the worldwide sample, they actually found a positive effect in the European subsample. In other words, lockdowns were associated with higher case numbers in Europe, at least initially. It’s therefore difficult to see how this paper constitutes evidence in support of lockdowns in Western countries.

The second and third papers are based on fitting epidemiological models to the data, and there is good reason to be sceptical of such model-fitting exercises. Moreover, the main finding of the third paper – that stay-at-home orders reduced case numbers in the United States – is contradicted by a recent study published in Proceedings of the National Academy of Sciences.

Overall, these three papers do not provide strong evidence in favour of lockdowns, especially when weighed against all the papers finding that lockdown measures had little or no impact on COVID outcomes.

The author of the LA Times article proceeds to discuss the economic impact of lockdowns, noting, “there’s very little evidence that lockdowns themselves damaged local economies more than individual behavior that would have happened anyway”.

Now, it’s true that not all the drop in economic output can be blamed on lockdowns; some certainly would have happened anyway. But the claim that lockdowns had no impact on the economy is a non-starter.

The author relies on a paper by two Chicago economists, which compared consumer activity on either side of the Illinois/Iowa border during the spring of 2020. Shelter-in-place orders were issued on the Illinois side, but not on the Iowa side. However, the drop in consumer activity was only slightly greater on the Illinois side, suggesting that shelter-in-place orders didn’t have a big impact on the economy.

While the analysis in this paper is well done, the authors only examined data up to May 16th last year. And as Phil Magness points out, once you include a longer time period, a large gap in mobility opens up between the two sides of the border. The reason this gap did not appear initially is that, in the early weeks of the pandemic (when the characteristics of the virus were not-yet well understood), practically everyone stayed at home out of fear.

Finally, the author comments on Sweden. He claims that the country “suffered a devastating human toll, compared to its Nordic neighbors”. As I’ve noted in several previous posts, the argument that “we have to compare Sweden to its neighbours” isn’t very convincing. And in any case, if you take the average of 2019 and 2020, Sweden had lower mortality than both Denmark and Finland.

The author goes on to say, “Sweden got no economic reward for sacrificing so many residents. Its economy shrank by 2.8% in 2020, about the same as Finland but worse than Norway (down 2.7%) and much worse than Denmark (down 0.8%), according to Eurostat.”

To begin with, the figure he gives for Denmark is simply incorrect. If you follow the link to the Eurostat database, you find that Denmark’s economy shrank by 2.7% last year – about the same as Sweden’s. And if you use the IMF database, Denmark’s economy contracted by more than Sweden’s.

In summary, last week’s LA Times article does not put forward a compelling case for lockdowns, and given the bold headline, I’m not surprised it got ratioed.

Stop Press: Ethan Yang has also written a critique of the LA Times column for AIER. You can read his article here.