“Social” Distancing Could Be Scrapped from June 21st, but Masks Will Remain and Numbers at Large Events Will Be Capped 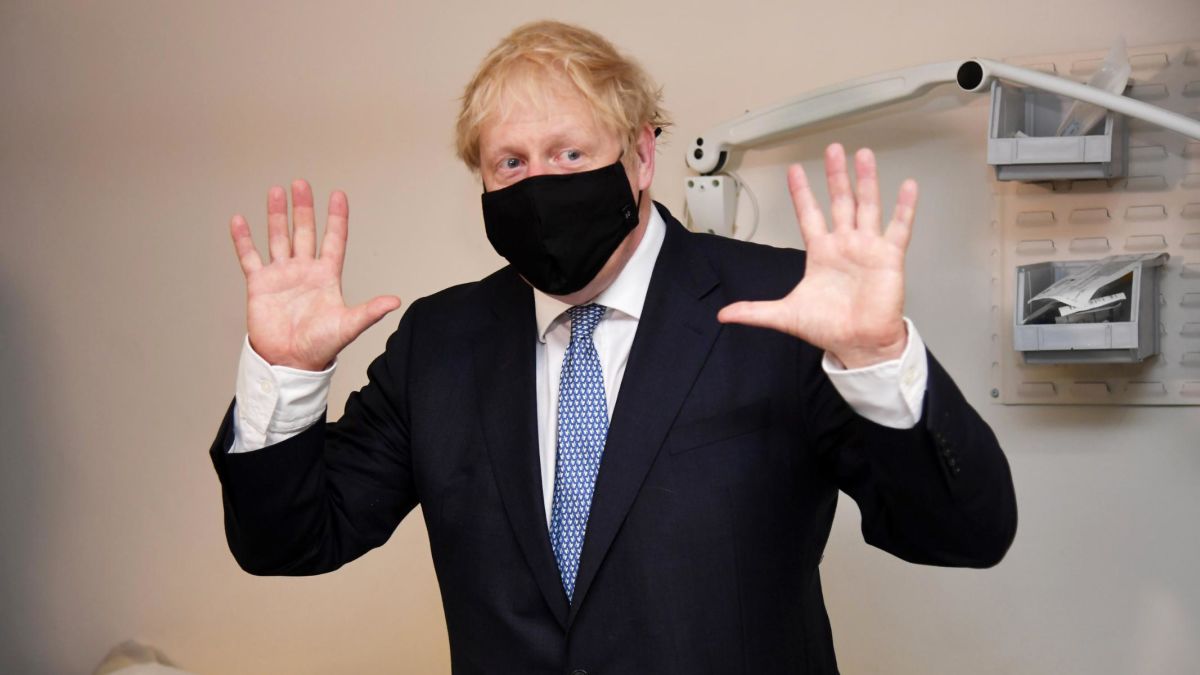 Last week, Boris Johnson said there was a “very good chance” all Covid restrictions would come to an end on June 21st, yet the latest reports suggest that mask-wearing and caps on numbers attending large events could stay in place past the “end” of lockdown. The Government is said to have already told football’s UEFA that crowd sizes at upcoming events will be limited to 45,000. So when will restrictions actually come to an end? The Times has more.

The “one metre-plus” social distancing rule will be scrapped from June 21st under plans to ensure that all restaurants, pubs, theatres and cinemas can reopen fully, the Times understands.

Masks will have to be worn in some cases to mitigate the risks but it will mean venues can reopen at full capacity for the first time in 15 months.

Dominic Raab, the Foreign Secretary, confirmed yesterday that some coronavirus restrictions would remain beyond June 21st, causing concern in hospitality…

The Times understands this means theatre and cinema audiences must wear face coverings during performances and there will be strict guidance on ventilation and staggered entry.

Pubs and restaurants may keep one-way systems, screens and a requirement to wear masks while moving around but, crucially, there will be no restrictions on customer numbers.

The Prime Minister is expected to be presented with the recommendations as part of an interim report looking at the success of recent trials, including events held without social distancing. Removing the one metre-plus rule would be a lifeline for thousands of businesses that warned they faced bankruptcy if the Government kept social-distancing rules this summer.

However, the biggest events will still have a cap on numbers beyond June 21st, meaning Wembley Stadium will be half empty for the European Championship final on July 11st. The Government is said to have told UEFA, European football’s governing body, that crowd sizes will be limited to 45,000.

Government sources added that fears of “pinch points” on public transport and at bars around the stadium would prevent a full crowd of 90,000 fans. A source said: “If you’ve got 90,000 people in a stadium, it’s going to be very difficult. It was always quite ambitious to go to 50% but we’ve told UEFA we’re working on a 50% basis.”

Stop Press: MailOnline columnist Dan Wooton says enough is enough. We must make sure June 21st is the day we get our old lives back and if we aren’t we should just take them back.

Stop Press 2: Just one Covid death was reported in the whole of Britain today, leading to further calls for the “roadmap” out of lockdown to be sped up – and for all restrictions to come to an end thereafter.