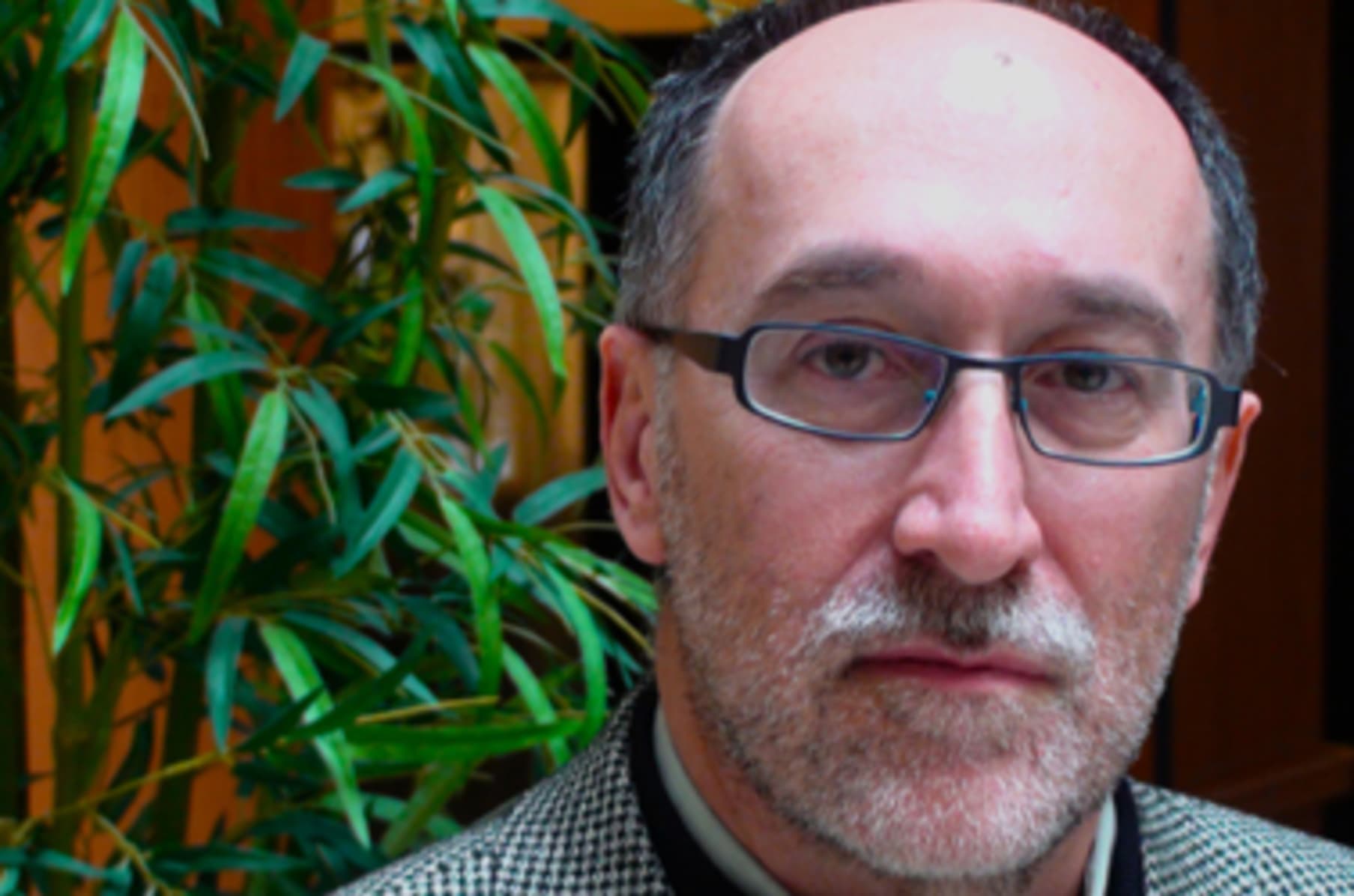 Professor Denis Rancourt has been banned from academic pre-print publishing site ResearchGate for publishing research evidence suggesting masks can cause harm to the wearer.

He announced the news on Twitter: “ResearchGate today has permanently locked my account, which I have had since 2015. Their reasons graphically show the nature of their attack against democracy, and their corruption of science. … By their obscene non-logic, a scientific review of science articles reporting on harms caused by face masks has a ‘potential to cause harm’. No criticism of the psychological device (face masks) is tolerated, if the said criticism shows potential to influence public policy.”

Prof Rancourt, whose paper reviewing research on the harms of masks had been viewed more than 200,000 times, tweeted screenshots of emails he had received from the website warning him of his breaches of their terms of service, one of which stated:

In our view, those reports, among other things, discouraged the use of face masks, which contradicts the public health advice and/or legal requirements of credible agencies and governments. We, therefore, concluded that under our policies the reports had potential to cause harm. Posting content that has potential to cause harm is a violation of our Terms of Service.

Dr Clare Craig of HART tweeted: “We are in full witch hunt mode now. Science – which by definition requires debate – cannot exist in this environment.”

ResearchGate, as a privately owned website, is fully within its rights to have whatever terms of service it wishes and refuse to host whatever content it wants. But that doesn’t mean its decisions aren’t harmful to scientific debate or don’t constitute misplaced censorship of evidence that is inconvenient to governments or supportive of unfashionable views. ResearchGate may be entitled, under its Terms of Service, to censor evidence that runs counter to the policies of Western governments, but that doesn’t make it good for advancing scientific understanding.

An Election Address by Boris Johns-On