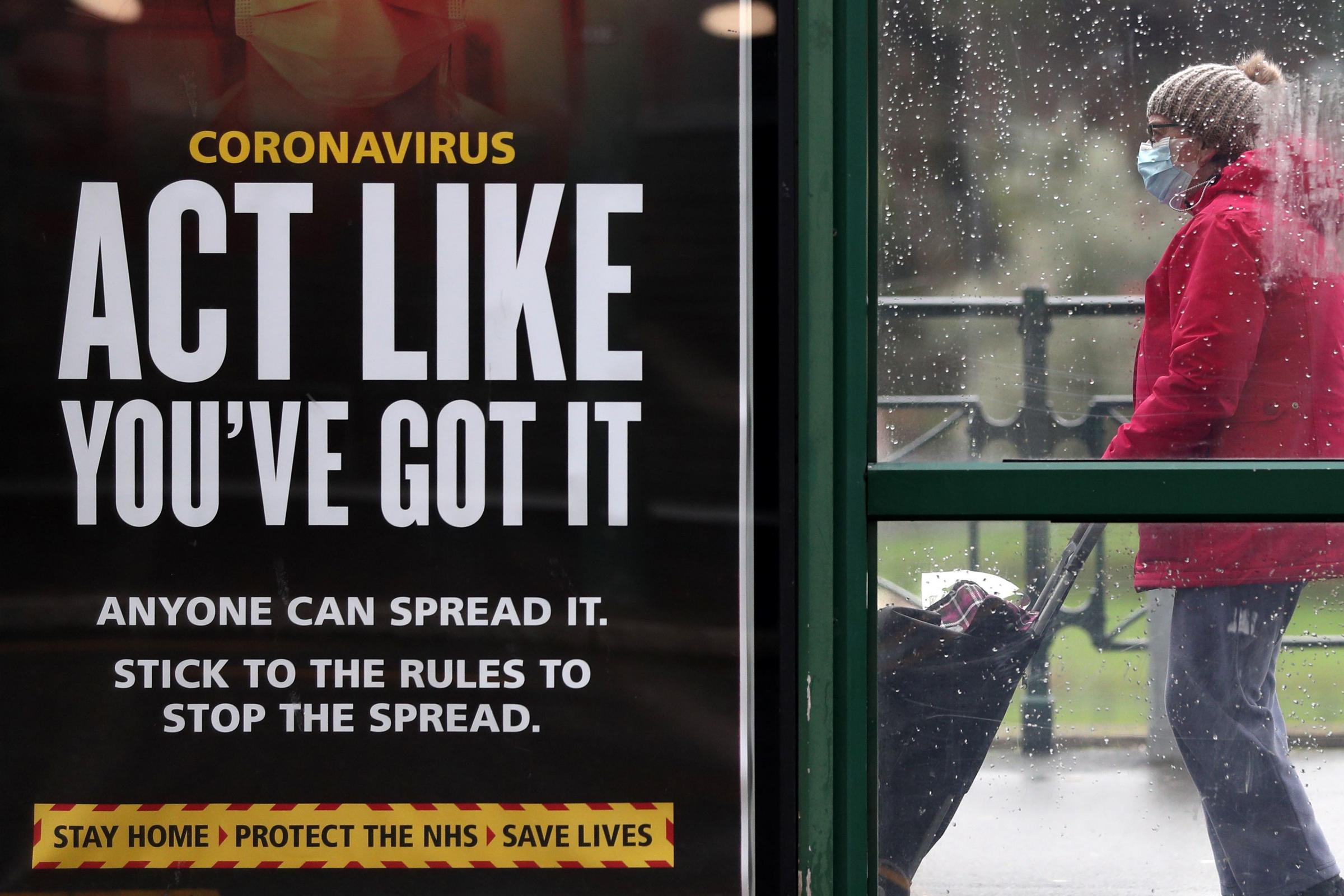 Many areas across England have now gone months without enough Covid cases to justify the publication of their data, as the Prime Minister is urged to honour his pledge of following “data not dates”. The Telegraph has the story.

Over half of people in England now live in an area in which new cases of Covid have all but vanished, with some places not reporting a case in public data for more than a month.

Infections have been so low in areas with a total population of 34.5 million that Public Health England has redacted their latest weekly case tallies in order to protect the privacy of those – if any – who test positive.

These 4,307 areas could have had at most two new cases but potentially zero in the seven days to April 4th – and 1,091, home to 8.2 million people, have had their data suppressed every week since the end of February.

Around 20,000 cases are now being detected across England each week – a fall of nearly 95% from the peak of more than 380,000 during the worst week of the second wave.

At that time in January, only six neighbourhoods out of a total of 6,791 in PHE’s data had low enough cases to require redaction under data protection rules, as the more contagious Kent variant of the virus left few areas untouched.

However, many places have now gone months without enough cases to justify publication of their data.

Areas of Devon including Bampton, Holcombe, Westleigh, Lynton and Combe Martin have all gone 10 weeks with close to zero cases, while in Cornwall Towednack, Lelant, Carbis Bay, Probus and Roseland have gone nine.

On average, areas that have had their most recent weekly case total redacted are now in their third week in a row with close to zero cases, suggesting infections are staying low even after the recent relaxation of lockdown measures.

Conservative MP William Wragg said that the emphasis now should be on “data and not dates”.

It is good that we are making such strong progress and I would hope therefore that there should be no impediment to progress. If the roadmap can be accelerated, it should be accelerated.

Last month, Mark Harper, the Chairman of the Covid Recovery Group (CRG), said that the idea Boris Johnson is following “data not dates” could look “increasingly ridiculous” unless the opening of some things was “[brought] forward”. Infections rose week-on-week in only one in seven areas across England between March 28th and April 4th, which some MPs argue is not enough to excuse the continuation of the “roadmap” out of lockdown at its current slow pace.

Steve Baker, the CRG’s Deputy Chairman, suggested the “stellar success” of the vaccine rollout meant people should now be treated as “responsible adults”.