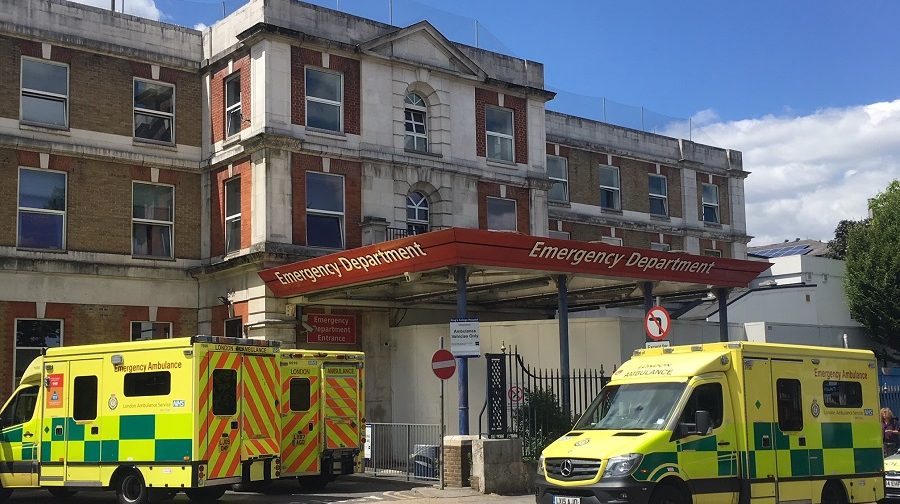 There were 10,311 deaths registered in England and Wales during the week ending March 19th. The weekly number of deaths was below the five-year average in both nations, as this chart from the ONS indicates:

In a piece for The Observer, David Spiegelhalter and Anthony Masters note that 10,311 deaths is the lowest figure since 2014 for the same week (i.e., the week ending on or around March 19th). This is noteworthy, given that the number of deaths in England and Wales has been trending upward since 2011, due to population ageing (the increase in the number of people in the oldest age-groups).

The authors suggest several reasons why the number of deaths is so low at the moment. First, the weather is fairly mild. Second, because of the lockdown, there are fewer road accidents than usual (though this is a minor contributor).

Third, there are fewer flu deaths than usual: the influenza virus is less infectious than SARS-CoV-2 (it has a lower reproduction number) meaning that lockdowns and social distancing have resulted in fewer people catching flu this year. Fourth, some of the people who would have died now sadly lost their lives in the spring of 2020 or the winter of 2020-21 instead. (One could say their deaths were “brought forward” by the pandemic.)

Spiegelhalter and Masters’ article is worth reading in full.