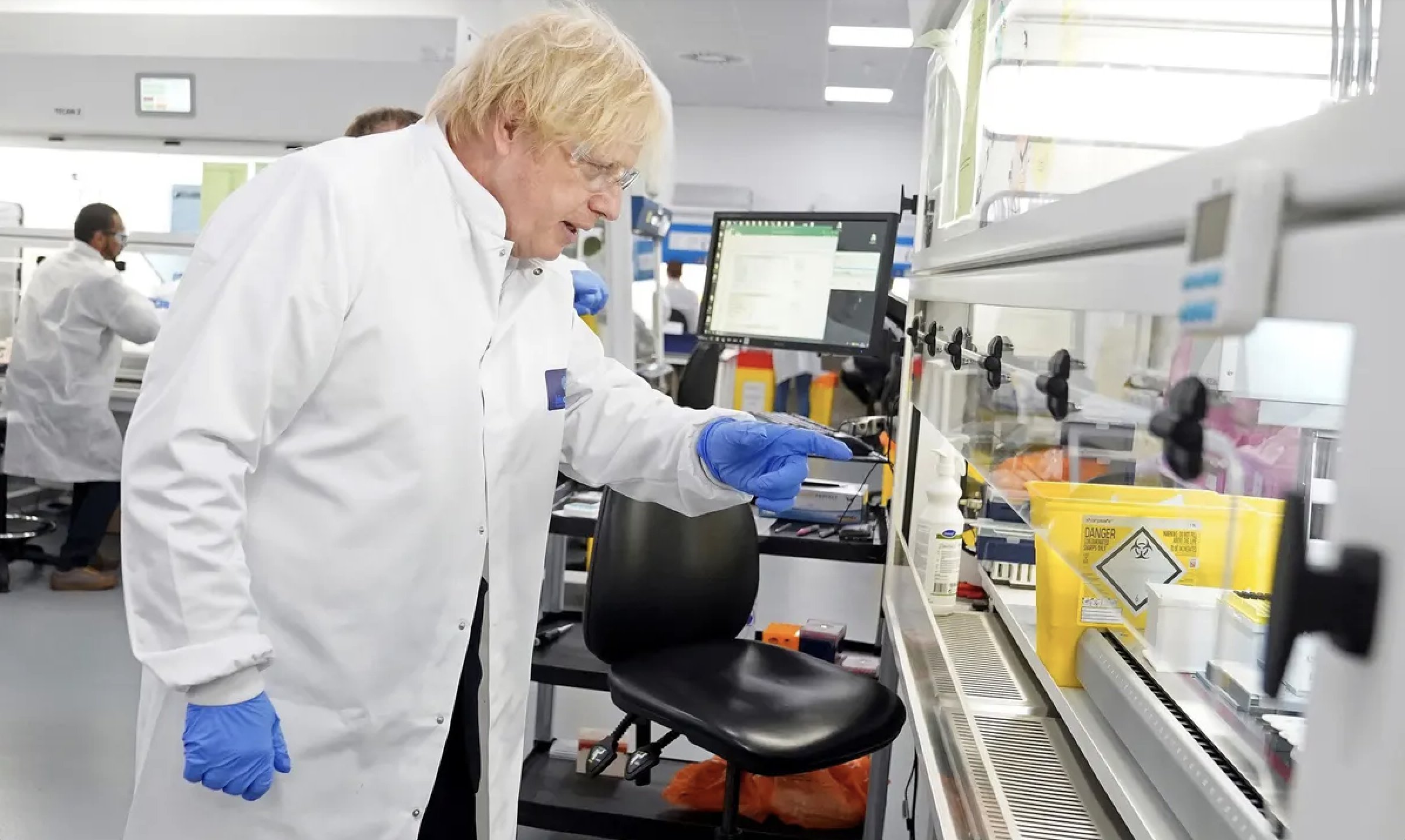 We’re publishing an interview today with Kevin McKernan, a PCR expert. He is the Chief Scientific Officer and founder of US company Medicinal Genomics, the former CSO of Courtagen Life Sciences Inc and former Vice President and Director of R&D of Life Technologies. He was also the President and CSO of Agencourt Personal Genomics, a start-up company he co-founded in 2005 to invent revolutionary sequencing technologies that dropped the cost of sequencing a human genome from $300 million to $3,000. According to McKernan, the UK’s testing system is “a mess” and not using PCR tests to diagnose other diseases, because all the reagents are being used to diagnose Covid, is “killing people”. He also thinks the UK’s glacial reopening is “madness” and that the we should follow in the footsteps of Florida. Here he is talking about the Lighthouse Labs:

It’s pretty messy in the Lighthouse Labs. They do not have a great reputation from the people I have interacted with there. The people who push back on the PCR thing are the lab folk who say, ‘Well, we found RNA there’ – and they probably did, they’re probably right about that. But what they couldn’t sort out is whether it was infectious RNA or not and they will say, ‘Well that’s not PCR’s job, that’s not our job.’ Well, if you are calling things medical cases off a single test then it is your job to figure out whether that person needs to be quarantined.

It’s a mess and it’s very heterogeneous data, you cannot assume all of the labs are running the same protocol, so that adds further to the smoke and mirrors. That’s why I’m sceptical that the people doing this actually care. You see what’s going on and it’s clearly a mess and anyone who brings it up gets shouted at. But it’s quite clear for anyone who is in the field and not on the gravy train. And there is clear evidence that it has false negatives too, which makes the whole contract tracing stuff a mirage. There’s reports of up to 30% false negatives, where the swab just doesn’t find anything and you get nothing even though you have it. For Matt Hancock to say that it [PCR test] is rock solid, he is just a moron.

There are ways to use PCR responsibly. You either run it twice, such as day one and day two and, if your viral load is going up, you’re on the front end of the infection curve. If it’s going down, you’re clearing it. But they’re just being lazy and don’t want to do it. There is no argument they can make that they [labs] can’t run it twice. They will say it doubles the amount of testing we have to do – they just scaled up 100 fold in a year, you can’t do twice to get accurate on this? They want positivity because positivity brings in more revenue. Once you’re positive, all your family members come in for testing. So they want that bar of positivity set as low as possible so as many people get sucked into the vacuum as possible. They’re financially motivated for false positives.

The interview is by Oliver May, a staff journalist at a national newspaper group. Oliver May is a pseudonym because the journalist is concerned that if he was to disclose his identity he would get into trouble at work.

PCR Expert: UK’s Testing System is a Mess, Monopolising PCR For Covid is Killing People and Matt Hancock is Moronic