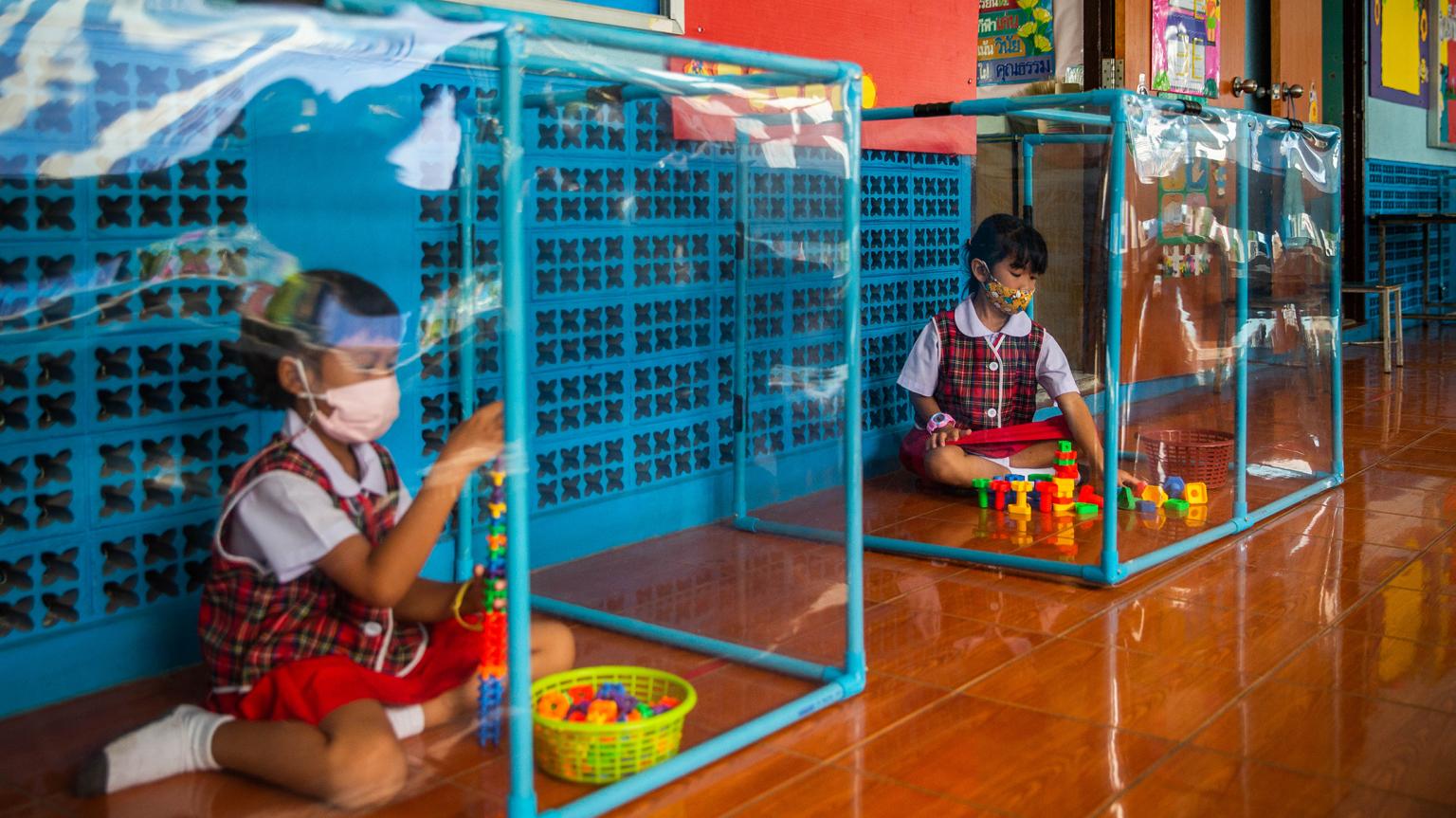 The “vast majority” of positives test results in schools are likely to be false, according to Jon Deeks, Professor of Biostatistics and head of the Test Evaluation Research Group at the University of Birmingham. The Telegraph has more.

Official data shows that the positive rate among secondary pupils is around 0.05 per cent, meaning there is a “high risk” that most rapid antigen tests carried out in secondary schools are false positives, according to Professor Jon Deeks.

Of the 3,867,007 lateral flow tests that were carried out on secondary pupils, just 1,805 were positive, according to the latest figures.

Health officials said that less than one in 1,000 results is a false positive overall. However, when the virus is on the wane, there is a higher likelihood of such results, as the number of true cases falls.

Stop Press: The Department for Education updated its official guidance today to say that all positive lateral flow tests taken in schools should be followed up by a confirmatory PCR test. Previously, this was only the case for tests taken by students at home.

More than Half of Britons Now Immune

Germany Limits Use of AstraZeneca Covid Vaccine for Under-60s