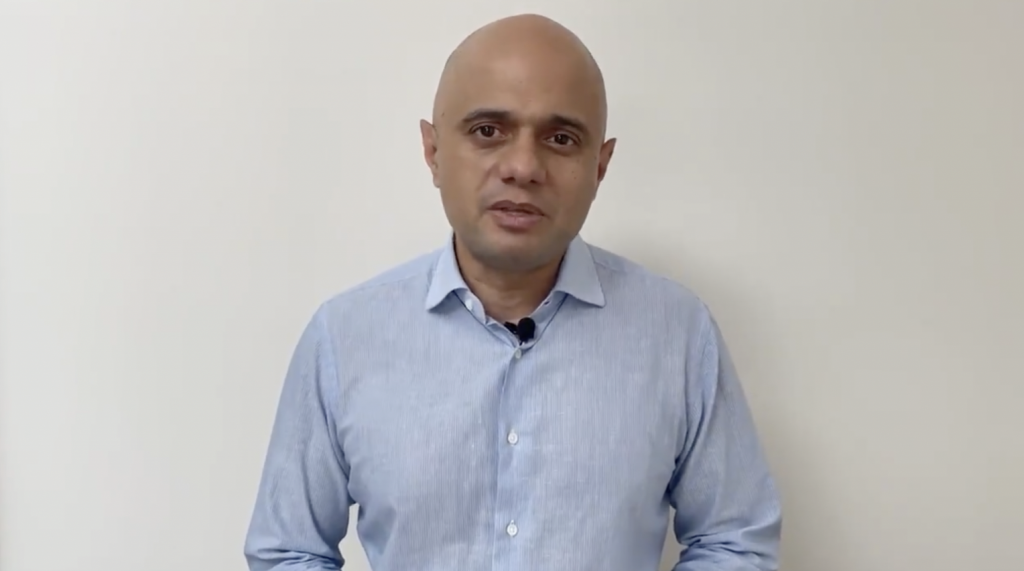 Health Secretary Sajid Javid, who has had two doses of the AstraZeneca Covid vaccine, is self-isolating with his family after he tested positive for the virus. Javid says his symptoms are “very mild” and has urged unvaccinated Brits to get ‘jabbed’ “as soon as you can”.

Mr Javid, who became Health Secretary in June, said he had taken a lateral flow test after feeling a “bit groggy” on Friday night and it was positive.

He said he was now self-isolating until he got the results of a PCR test. …

In a video posted on his Twitter feed, Mr Javid said: “I was feeling a bit groggy last night, so I took a lateral flow test this morning and it’s come out positive, so I’m now self-isolating at home with my family until I get the results of a PCR test.”

“I’m grateful that I’ve had two jabs of the vaccine and so far my symptoms are very mild.”

He urged people who had not been vaccinated yet to “get out there and get them as soon as you can”.

Mr Javid also said people who feel groggy or come into contact with someone who is positive should take a lateral flow test.

“If everyone plays their part, you’re not only protecting yourself and your loved ones but you’re also safeguarding the NHS and helping to preserve our way of life,” the Health Secretary added.

Stop Press: Half the Cabinet could be pinged within a few days, according to MailOnline, including Boris. 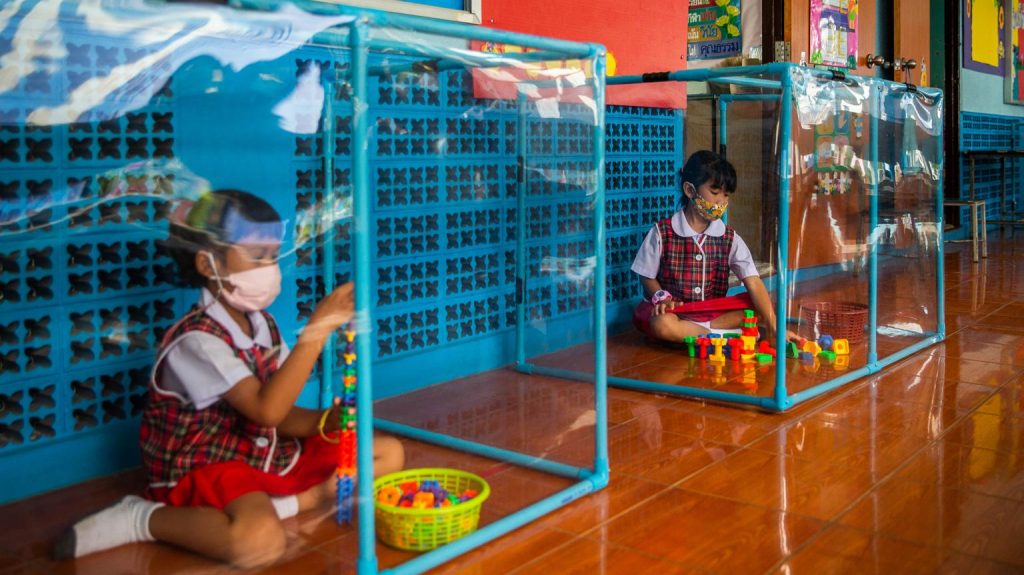 The “vast majority” of positives test results in schools are likely to be false, according to Jon Deeks, Professor of Biostatistics and head of the Test Evaluation Research Group at the University of Birmingham. The Telegraph has more.

Official data shows that the positive rate among secondary pupils is around 0.05 per cent, meaning there is a “high risk” that most rapid antigen tests carried out in secondary schools are false positives, according to Professor Jon Deeks.

Of the 3,867,007 lateral flow tests that were carried out on secondary pupils, just 1,805 were positive, according to the latest figures.

Health officials said that less than one in 1,000 results is a false positive overall. However, when the virus is on the wane, there is a higher likelihood of such results, as the number of true cases falls.

Stop Press: The Department for Education updated its official guidance today to say that all positive lateral flow tests taken in schools should be followed up by a confirmatory PCR test. Previously, this was only the case for tests taken by students at home.