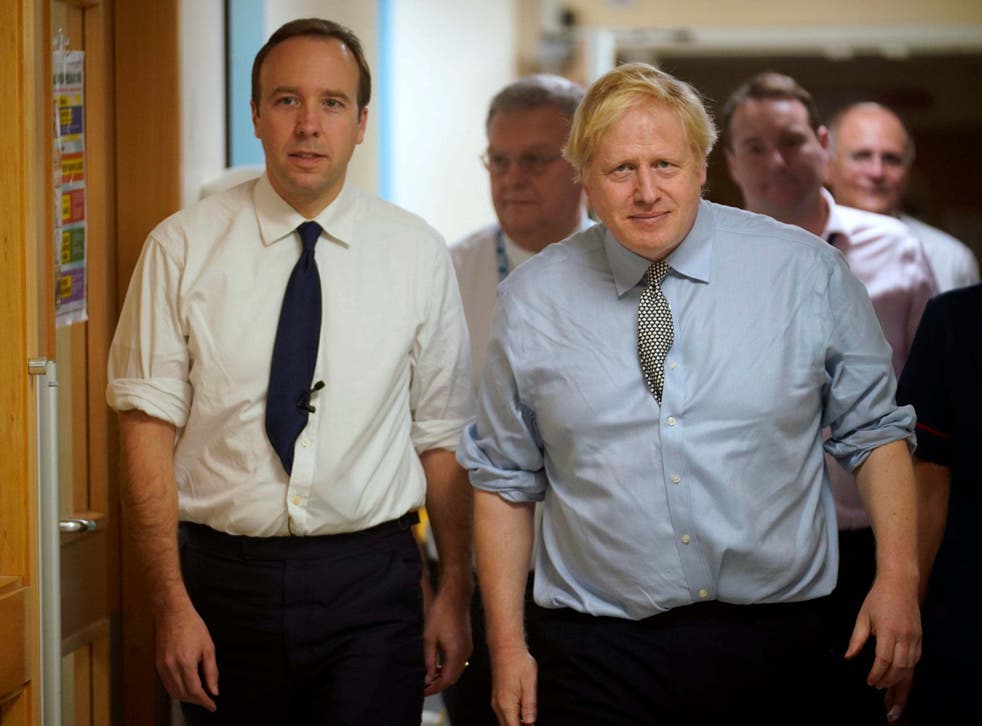 Care home workers will be required by law to have a Covid jab, leaked Cabinet plans reveal. And this is just the beginning – the leaked paper notes that similar requirements are currently being considered for healthcare workers, such as those who work on hospital wards. The Telegraph has the story.

Care home workers will be required by law to have a Covid jab under a historic legal change agreed by Boris Johnson and Matt Hancock, the Telegraph can reveal.

Leaked details of a paper submitted to the Covid Operations Cabinet sub-committee last week show that the Prime Minister and Health Secretary have requested the change in law.

Ministers feel compelled to act amid alarm at the low take-up of vaccines among staff in care homes, where many of those most at risk from the virus live.

Only around a quarter of homes in London, and half in other parts of England, have reached the level of vaccination among staff and residents deemed safe by Government scientists.

If the law change is voted through, it is likely that the vast majority of the 1.5 million people who work in England’s adult social care sector would be legally bound to have a Covid vaccination.

The decision, in principle, is without modern precedent. One legal expert said the only comparable UK laws dated from the 1800s, when newborns had to be given smallpox jabs.

The Cabinet sub-committee paper warns that a “large” number of social care workers may quit if the change is made, and that successful lawsuits on human rights grounds could be possible. It makes clear that a similar legal requirement is being considered for some frontline healthcare workers, such as those on wards, but no decision on that has been taken.

The key line from this leaked document – which says the PM and Health Secretary intend to make the jab compulsory for care home workers – reads as follows:

The Prime Minister and the Secretary of State [Mr Hancock] have discussed on several occasions the progress that is being made to vaccinate social care workers against Covid and have agreed – in order to reach a position of much greater safety for care recipients – to put in place legislation to require vaccinations among the workforce.

The paper acknowledges that there would be a “high risk” of a successful legal challenge against the change if it was made by secondary legislation (which is quicker to pass).

The prospect of Covid “certificates” has led many to question the extent to which the Covid vaccine is voluntary. Surely this change would prove that the vaccine is mandatory (for some, at least) in all but name?

This looks like a clear breach of the Prime Minister’s promise, made on November 23rd, that no one would be forced to get a Covid vaccination. “There will be no compulsory vaccination. That’s not the way we do things in this country,” he told a news conference.

A Defence of the Great Barrington Declaration

Those Who Break Covid Travel Ban Could Face £5,000 Fine