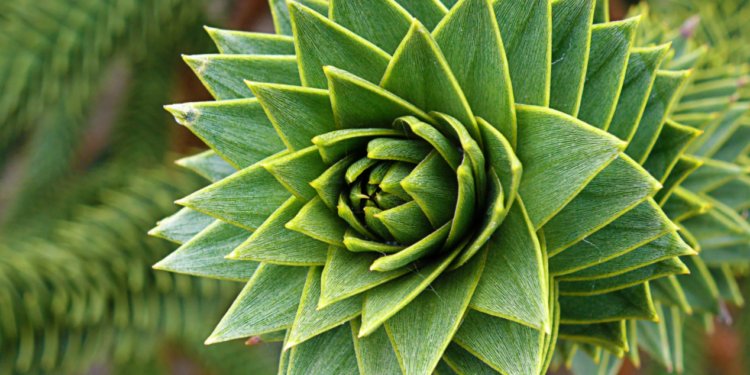 It was inevitable that the World Health Organisation (WHO) would up the pandemic ante regarding monkeypox. All the signs were there such as the possibility of more dangerous variants, airborne spread and asymptomatic spread; mandatory isolation for cases, and those old chestnuts: test and trace and mass vaccination. It is reported that any reluctance on behalf of the WHO members to declare a Public Health Emergency of International Concern over monkeypox was overruled by Director General Tedros Adhanom Ghebreyesus.

So, what are the facts to date regarding monkeypox? The latest estimate from the WHO is that there are now around 15,000 cases of monkeypox across the globe, a mere 0.0001% of the world population (one in a million) and a grand total of five deaths. If these deaths were evenly spread across the globe, then the case fatality rate would be 0.03% (three in 10,000). Since these are estimates and with such a disparity between cases and deaths this is also a reasonable estimate of the infection fatality rate which is the risk an individual infected person has of dying of the infection. To reiterate, the present figures indicate that you have a one in a million chance of being infected with monkeypox and if you are infected you have a three in 10,000 chance of dying.

However, mortality is not evenly distributed across the globe. The recently recorded deaths are all in Africa, which is where deaths from monkeypox always occur. The disease is endemic in West Africa and the Congo Basin where general levels of health are poor and people have access to a healthcare system described as one of the worst in sub-Saharan Africa. HIV/AIDS is also endemic which, along with malnutrition and dehydration, means that even a mild virus such as monkeypox may kill. It is estimated in Africa that the mortality rate ranges from one in a hundred to one in ten but the risk outside of Africa where people tend to have a much better level of general health and access to much better healthcare is negligible.

It is hard to avoid the notion that there is something very contrived about the monkeypox story. One source claims that monkeypox specific vaccines have been in preparation for at least two years and since the U.S. Government recently ordered 2.5 million doses of monkeypox vaccine it seems this source may be correct. These are early days, so no figures are available for the efficacy of monkeypox vaccines but any reference to a specific monkeypox vaccine inevitably includes a mention of the smallpox vaccine, which is said to be “at least 85% effective” against monkeypox. Sounds good but, of course, this figure must refer to relative risk reduction (your vaccinated risk compared with an unvaccinated person’s), not absolute risk reduction which is your vaccinated risk taking into account the risk of getting infected in the first place. These are not the same thing and, while they converge where risk of being infected is high, they are widely divergent where the risk is low. Where the risk is negligible, as in the case of monkeypox, any advantage offered by vaccination is likely also to be negligible.

Children are to be targeted for vaccination and this is being spurred by reports of two cases amongst children in the United States. Once again, children are going to be given something that probably does not work for something they are extremely unlikely to catch and that is unlikely to have any serious consequences if they do. On the other hand, the vaccine – like all vaccines – has considerable side-effects such as: “Pain and itching at the injection site and headache, muscle ache, sickness and tiredness. About one in 10 people will have chills and fever, but these should not last more than a few days.”

Against this background of viral doom and gloom it is heartening to observe that nobody seems to give a monkey’s about monkeypox. Even the mask maniacs, lockdown fanatics and health fascists who were so quick to lecture us Covid sceptics on social media and to consign us to the ‘wrong side of history’ are silent on monkeypox. With any luck they know the game is up for the global doom-mongers.

Nevertheless, I see that the WHO is not giving up without a fight. It has appointed arch-doom-monger and fully paid up Communist Susan Michie (not a doctor) who did so much to spread fear during COVID-19 to chair its psychological nudge unit (a.k.a. the Technical Advisory Group for Behavioural Insights and Science for Health). My only advice is ‘prepare to repel boarders’; the fighting may become fierce.

Another Victory for the Free Speech Union