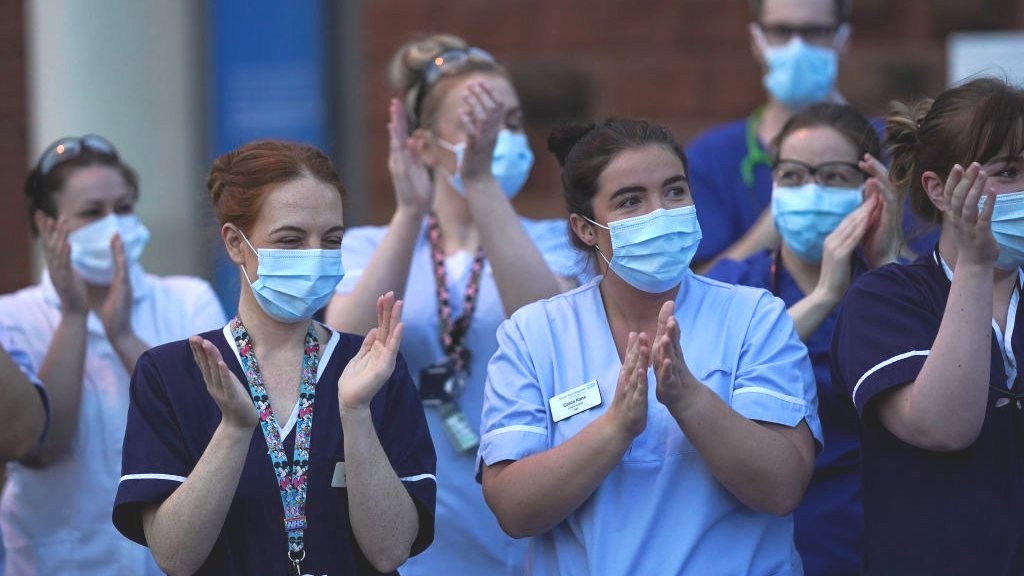 We’re publishing an original piece today by Professor Roger Watson and Dr. Niall McCrae, both registered nurses, about an attack on one of them in the Journal of Advanced Nursing, which he used to edit! He asked for a right of reply, and it was granted, but when he submitted it it was rejected. Here is an extract:

One of us was the subject of a thinly veiled attack in the editorial pages of the Journal of Advanced Nursing, one of the oldest, most respected, and the highest cited academic nursing journal in the world. The thesis of the diatribe was that there was only one side to the Covid crisis, that the public health message must not be contradicted and that prominent members of the profession must not speak out in contravention of that message. We would find ourselves on the ’wrong side of history’. It must be comforting to live with such a delusion. Both the Nazis and the Bolsheviks considered that they were on the right side of history; one by predestination and the other through the inevitability of the Marxist dialectic and the uprising of the proletariat. Where are they now?

The editorial is free to read – “Nurses on the wrong side of history: Covid risk minimisation, vaccine refusal and social privilege“. It is notable that the second author is the current Editor-in-Chief of the journal. It may also be worth noting that both of us are former editorial board members of the journal and one of us was the previous Editor-in-Chief for 10 years. Being on good terms with the current Editor-in-Chief, he emailed her to enquire about the possibility of a rejoinder and received a very positive reply. He also put up a complimentary message on Twitter saying the editorial was constructive and well written and that he hoped a debate would be possible. Towards that end we prepared a constructive and polite rejoinder (reproduced in its entirety below) and duly submitted it. The response was a flat refusal to publish.