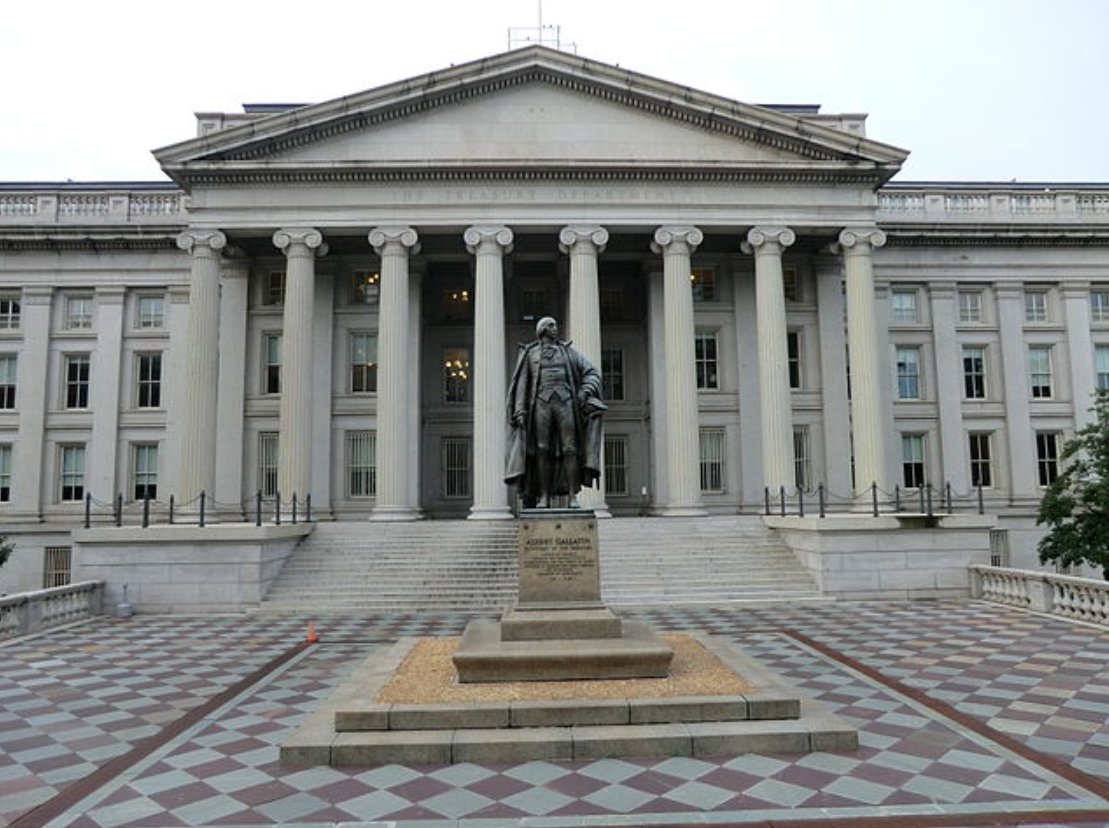 The Telegraph reported today that the U.S. announced that it would push Russia into a default on its sovereign debt. The Telegraph’s reporting is a little odd. At one point the article states: “The clock is now ticking on an international default, which would be the first since the aftermath of the Bolshevik revolution.”

In fact, the Russian Government famously defaulted on its debt in 1998. The situation then and now is so different, however, that it is worth some scrutiny. Consider how Rabobank describes the 1998 default:

The Russian stock, bond and currency markets collapse as a result of fears for a rouble devaluation and a default on domestic debt. These fears had arisen during the previous months due to ongoing interest rate rises, capital outflows and the corresponding erosion of investor confidence in emerging markets. Annual yields on rouble-denominated bonds rise to more than 200%. Furthermore, the stock market is closed down for 35 minutes when stock prices fall sharply. Stocks have lost more than 75% of their value since the beginning of the year.

Today, however, the rouble is stable, interest rates are under control and while the stock market is down somewhat since before the war it is still trading. In 1998, Russia was facing hyperinflationary chaos. Today on the ground in Moscow nothing is too unusual for the average Russian. The country may be facing down a recession, but then so are we.

So, what is going on? Simply put: the U.S. is trying to force a default on bond payments. Russia is perfectly willing to pay. But the U.S. Government is preventing it from doing so. Here is the Telegraph:

Russia is due to make coupon payment on several bonds on Friday, but the bulk of the owners are said to be based outside the U.S., meaning a settlement may still be possible unless European banks stop the transactions out of fear of U.S. reprisals.

The U.S. is preventing U.S. creditors from getting paid and implicitly threatening European banks if they make the payments. Is this a Russian default? Not to my mind. This is more like asset confiscation of investors’ assets by the U.S. Government.

What will the impact be? For Russia, so far as I can tell, not substantial. The rouble is strong as oil prices are high. Russia only has need for foreign creditors when the rouble is weak. In fact, not having to pay out to foreign creditor theoretically strengthens the rouble somewhat, as fewer roubles must be exchanged for euros that would have been handed over to creditors. Data show that Russia has stopped tapping foreign debt markets since its first incursion into Ukraine in 2014 anyway.

In the Telegraph article, Timothy Ash of BlueBay Asset Management says that the forced default will prevent Russia from borrowing from non-Western countries at reasonable interest rates:

Russia will lose almost all market access – even to the Chinese – because of this default,” said Mr Ash. “It will mean no financing for Russia [and Russian companies] except at exorbitant rates of interest. It means no capital, no investment and no growth.

I cannot see why this the case. A Chinese investor only cares if they get paid. A forced default says nothing about the financial credibility of Russia. It only says that if you are a Western investor and your Government wants to stop you getting paid the money you are owed, they can and will do this. The Chinese Government is not going to stop payments to Chinese investors. In fact, this gives Chinese investors an advantage as they are operating in a much freer financial system.

Is this fair? Obviously not. The long-term effect is likely to leave investors confused and annoyed. Investors tend to have a lot of money and lobby politicians. These sorts of actions undermine the credibility of those running the sanctions. They have no clear impact on Russian behaviour or even on the Russian economy and they just penalise people who were following the rules and trying to deploy capital. Expect that investors will soon start talking about this to the politicians they hobnob with, and this puts pressure on them not to sign up to these sorts of schemes.

The U.S. has a geopolitical advantage in the U.S. dollar. It is still the hegemonic currency and has a good reputation. American financial markets are sophisticated and credible. Foreign investors love being a part of them. Why undermine this for sanctions that have no impact? Why weaponise a system that took decades to build for theatrical short-termist policies that have little effect? This is simply bad strategy on the part of Washington.

Philip Pilkington is a macroeconomist and investment professional. You can subscribe to his Substack newsletter here.

In the Same Week as His “Brutal Invasion” Gaffe, Bush Falls Victim to Russian Pranksters

Even if the Government Can ‘Move On’ From Partygate, the Public are Stuck With the Consequences of Lockdown