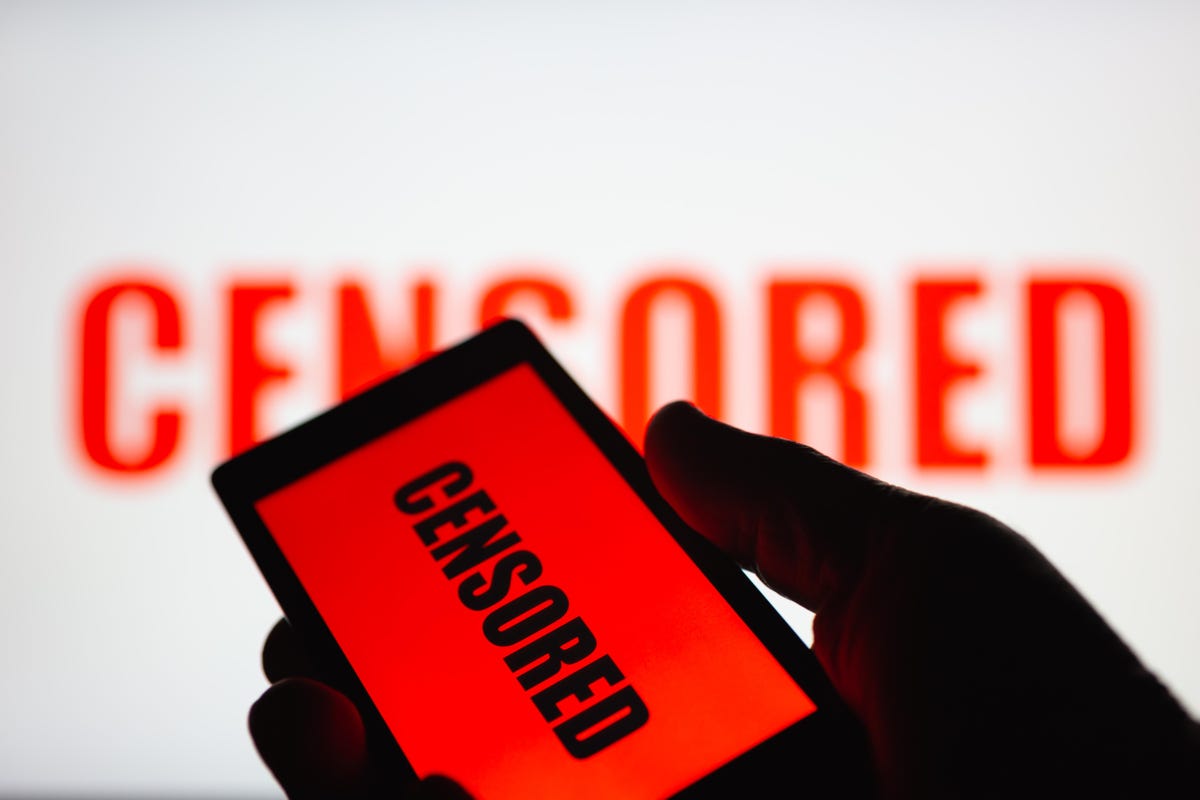 There has been much discussion about the censorship implications of the Government’s Online Safety Bill. But Government censorship of the internet is already happening now, under existing legislation.

Since late April, the website of RT (Russia Today) has been blocked, as well as RT accounts on social media. Regardless of your views on RT, Ukraine or Russia, the way this censorship has been applied should disturb us all.

On April 27th the Russia (Sanctions) (EU Exit) (Amendment) (No. 9) Regulations 2022 were issued by the Foreign Secretary, Liz Truss. They came into effect on April 29th. The power to make these Regulations was granted by the Sanctions and Anti-Money Laundering Act 2018.

These new regulations place a requirement on Internet Service Providers to “take reasonable steps to prevent a user of the service in the United Kingdom from accessing, by means of that service, an internet service provided by a designated person”. In other words, they force our ISP’s to block websites run by designated persons.

And who is a “designated person”? It is simply somebody designated by the Secretary of State as being on the Russia sanctions list.

Just consider that for a moment. The Secretary of State can add somebody to a list, and then internet companies have a legal duty to block that person’s websites and social media accounts. Worse, the power to do that was itself conferred not directly by an Act of Parliament, but by a sanctions regulation issued by the Secretary of State.

Such regulations can be made for a disturbingly wide range of reasons under that Sanctions and Anti-Money Laundering Act.

Those reasons include: “the interests of national security”, furthering the “foreign policy objectives of the Government”, promoting “compliance with international humanitarian law”, promoting “respect for democracy, the rule of law and good governance” and “for the purposes of compliance with a UN obligation”.

I wonder what other regulations in the future will be considered necessary for “national security” or “compliance with a UN obligation”?

Adam Collyer is a retired IT Project Manager.

Stop Press: The University of West London has drawn criticism for rejecting a student on the discriminatory basis she is Russian. Read Michael Curzon’s report in the Express.

In the Same Week as His “Brutal Invasion” Gaffe, Bush Falls Victim to Russian Pranksters