MP Calls on the Government to Properly Compensate the Vaccine Injured 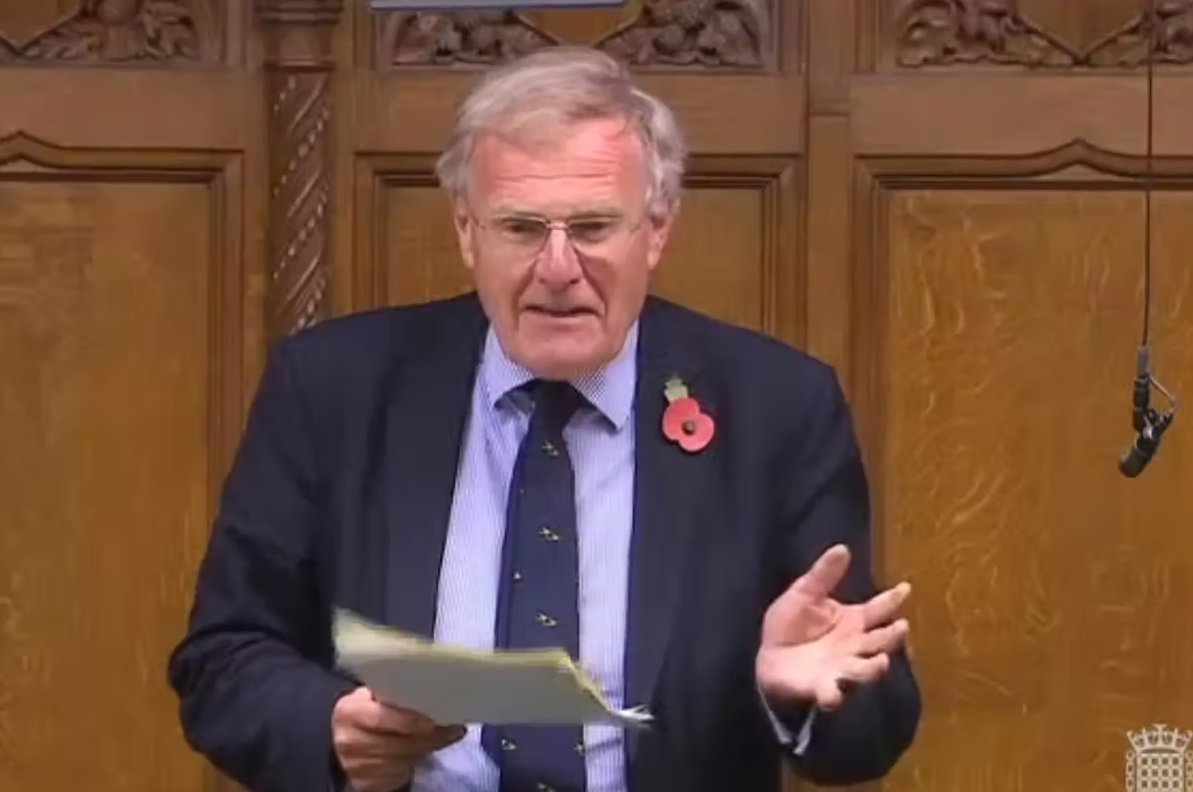 Conservative MP Sir Christopher Chope has taken on the unenviable mantle of championing the cause of the vaccine injured in Parliament and to a Government that seems to want to pretend the problem isn’t there. He has a piece in ConservativeHome today saying things are finally moving, but the situation is still far from adequate.

The Government accepted that COVID-19 vaccines might cause serious harm to some people when it decided to bring COVID-19 vaccine damage within the ambit of the existing Vaccine Damage Payment Scheme (the “VDPS”).

But ever since, it has been stalling on addressing those who have claimed. Not a single one of over 1,300 claims has yet been decided, not even those in which a coroner’s verdict has determined that the vaccine was the cause of death. It is intolerable that the Government is failing those people who did the right thing, were vaccinated, but then suffered serious harm or bereavement as a result.

I first raised the issue in Parliament last June, when I presented a Private Members’ Bill. This was briefly debated in September, when I called for an independent review of disablement caused by COVID-19 vaccines and better compensation arrangements for those who have suffered. Since then, I have received hundreds of emails, often with harrowing reports from the families and friends of those who tragically died or continue to suffer severe injury or life-changing consequences.

After a barren year, there is now some positive news to report. The Minister for Vaccines and Public Health, Maggie Throup, has confirmed that external assessors will begin assessing claims next week, on May 16th. They are contracted to assess 1,800 claims in the first year. It is worth comparing the scale of this with the situation pre-Covid, when only 80 vaccine claims were being made each year…

The assumption must be that the policy of non-engagement on this issue was deliberate. Public health officials are keen to avoid scrutiny about the fact that the vaccines are not 100% safe. The Medicines & Healthcare products Regulatory Agency has received more than 450,000 suspected adverse reaction reports under its Yellow Card scheme, with the first report dating back to December 9th 2020.

The truth about the vaccines not being absolutely safe is therefore out in the open. My argument to the Government is that being in denial about vaccine damage is undermining the very vaccine confidence which the Government has been trying to promote. The consequence of this is apparent from the declining take up of boosters.

At my meeting with the Minister, I asked her whether the Government agreed that some people had died as a direct result of having received COVID-19 vaccines. Much to my surprise, she could not answer that question, and requested more time in which to do so in writing. She promised such a response within 14 days, but told me this week that she will respond to me “shortly”.

This shows that the Government is really agonising over whether or not to admit that, for some, COVID-19 vaccines have had fatal consequences. This is all the more bizarre when the Yellow Card scheme refers to over 2,000 fatalities, the Office for National Statistics has confirmed a series of fatalities, and even the AstraZeneca COVID-19 vaccine product information leaflet confirms fatal outcomes were observed.

I wonder, is the piece on ConHome instead of in a national newspaper by choice or because the newspapers wouldn’t run it?