“Eye-Watering” SAGE Models Had “Too Much Weight”: Another SAGE Scientist Recants His Lockdown Zealotry as the Winds Change 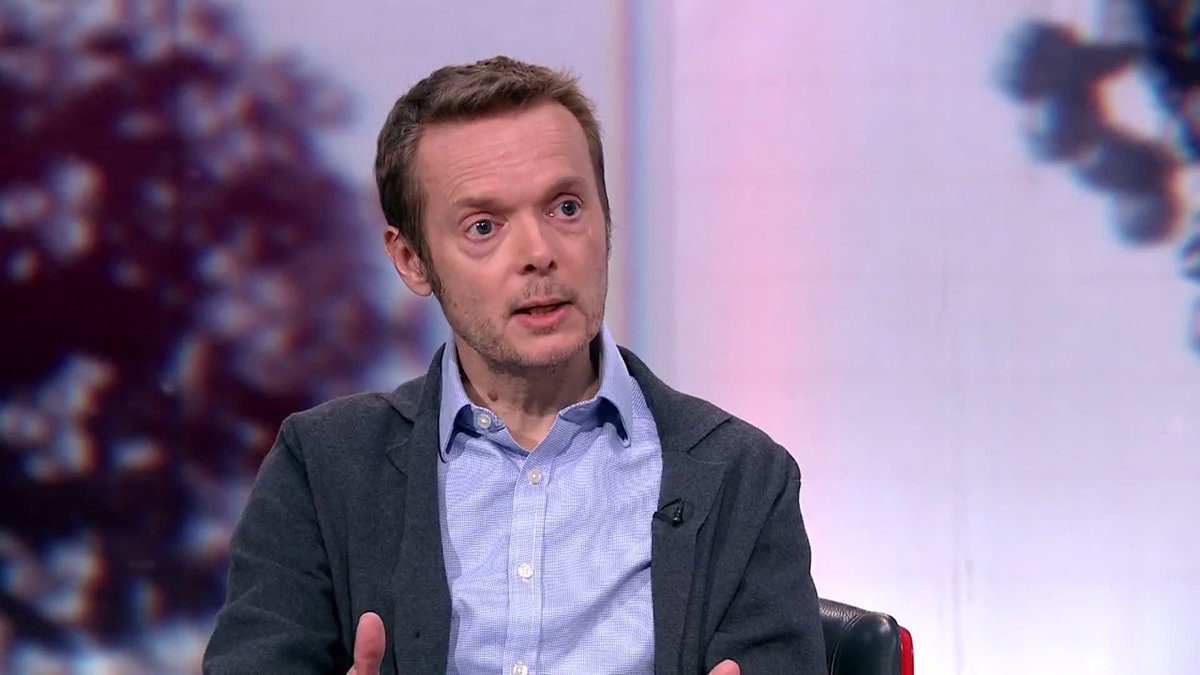 The U.K. relied too much on “very scary” SAGE models to decide on lockdowns, according to the man behind some of those very projections who repeatedly called for longer lockdowns. MailOnline has more.

Just months after SAGE predicted 6,000 deaths per day and called for a Christmas lockdown in response to Omicron, Professor John Edmunds said the models were only supposed to be “one component” of decision-making but were leaned on too much by ministers.

He accepted the models failed to account for the economic harm and the knock-on health effects that lockdowns caused.

Professor Edmunds admitted that these harms “in principle” could have been factored into models “but in practice they were not”.

His remarks come as Britons face the harsh reality of two years’ of shutting down the economy and health service, with the NHS grappling a backlog crisis that has seen one in nine people in England stuck on an NHS waiting list for treatment and inflation at its highest point in 30 years.

The epidemiologist, who was among the most outspoken members of SAGE, said some of the death projections in the model were “truly eye-watering”.

Speaking at a medical conference on Tuesday, he said: “The epidemiological model is only one component [of decision-making] and I wondered and I worried that we’d had too much weight.”

He added: “There is of course an enormous economic impact from many of the interventions and other indirect impacts on psychological health and so on. Now these in principle could be included but in practice they were not.”

Professor Edmunds called for the first lockdown to be extended in summer 2021, warning Britain was “taking a risk” by unlocking while still logging 8,000 cases per day and that the decision was “clearly” political.

And he warned against easing the third national lockdown in early 2021, warning it would be a ‘”disaster” and put “enormous pressure” on the health service.

Joy shall be in heaven over one sinner that repenteth and all that – but you can’t help feel the recantation is very convenient as we move on from the pandemic and people start to look back with more objectivity at all the crazy, costly things that were done in the name of ‘science’ and at the behest of modellers.

“The Biggest Global Power Grab We Have Seen in Our Lifetimes”: How Serious is the Threat From the WHO Pandemic Treaty?