England Has Had Lower Rate of Covid Deaths Since ‘Freedom Day’ Than Scotland, Wales and Northern Ireland, In Spite of Fewer Restrictions 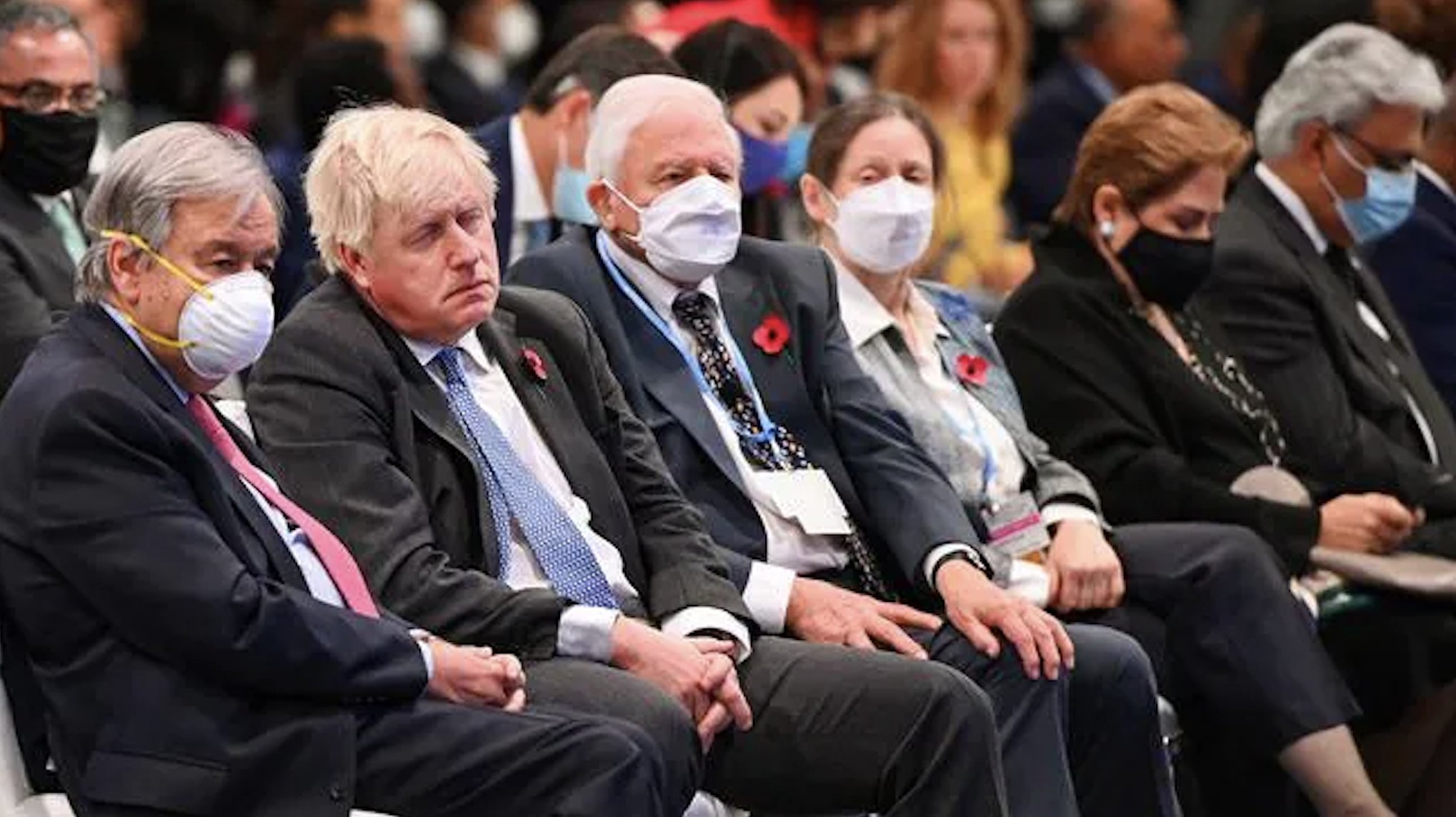 Raghib Ali, a clinical epidemiologist at the University of Cambridge and a consultant in acute medicine at the Oxford university hospitals NHS trust, has a piece in the Guardian, of all places, arguing that Boris’s decision to end Coronavirus restrictions in England has been validated.

The first Omicron (BA.1) wave, beginning in December, showed us that it was possible to get over a peak without a lockdown. The second (BA.2) wave from March to April was the first time a wave peaked in England without any government-mandated restrictions, as all legal mandates ended on February 24th.

And because England chose a different path on restrictions to the other home nations (and other western European countries) during the Omicron waves, this provides a very good “natural experiment” to assess how much difference the varying levels of restrictions made. International comparisons do have limitations, but in the absence of better evidence to judge the effectiveness of Covid restrictions, such natural experiments provide a useful guide, especially in comparing the UK home nations, which have similar populations, age structures, climate/seasons, healthcare systems and population-level immunity to Covid.

I should stress that given the uncertainty of the evidence at the time, it was perfectly reasonable for the home nations to choose different paths – and the extra restrictions outside England had widespread public support. But what will perhaps be surprising to many is that England has actually had a similar rate of infection and a lower rate of Covid deaths during the Omicron wave – and since July 19th 2021, England’s “freedom day” – than Scotland, Wales and Northern Ireland, despite having far fewer mandatory restrictions, and none after February 24th. This “natural experiment” shows that having more mandates did not lead to better outcomes.

There was also no significant difference in overall excess mortality across the home nations to the end of 2021. And England’s is now likely to be lower as – somewhat remarkably, given the Omicron wave – excess mortality is negative in England for 2022 so far, with the lowest age-standardised mortality rates (the best comparator to previous years, as it takes population ageing into account) since the series began in 2001.

Modellers Predict 1.5 Million Deaths in China if Lockdown is Lifted – But that is Less Than Half the U.K. Covid Death Rate