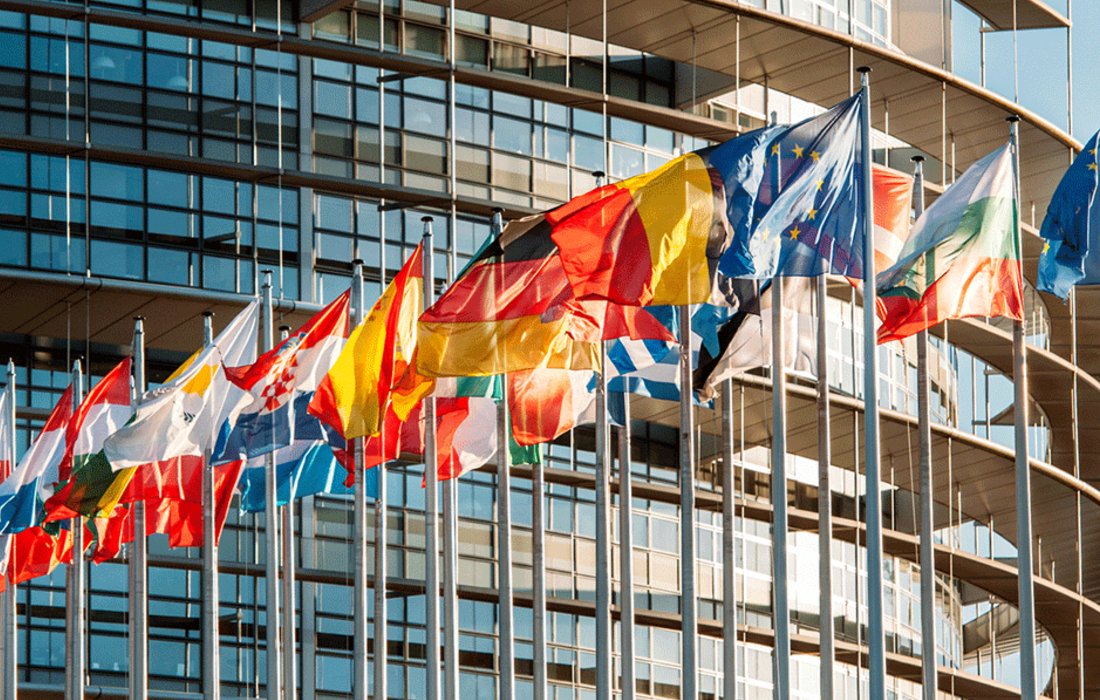 However, by the far the most consequential measure announced was a complete embargo on Russian oil.

“We will make sure,” von der Leyen explained, “that we phase out Russian oil in an orderly fashion.” Specifically, crude oil imports are to be phased out “within six months”, while imports of refined products will stop “by the end of the year” – so that’s the end of October for crude oil and the end of December for refined products.

Although von der Leyen didn’t mention any exemptions, an “EU source” told Reuters that Hungary and Slovakia – two countries that are heavily dependent on Russian oil – will have until the end of 2023 to phase out imports. (Slovakia currently gets 96% of its crude oil from Russia.)

Does this far-reaching policy make sense? Perhaps. But there are several potential downsides that need to be factored in.

First, given the proposed timeframe, it won’t have much impact on the war itself – unless the fighting continues past the end of 2022. In my podcast debate with Konstantin Kisin, he argued the only realistic goal for sanctions is reducing Russia’s capacity to wage war (prompting a withdrawal or fomenting regime change simply aren’t on the cards.)

So even if you believe sanctions are the right approach (something of which I’m sceptical), an embargo that’s phased in over six to eight months isn’t going to have much impact.

The stated reasons for this extended timeframe were twofold: allowing EU countries to “secure alternative supply routes”, and minimising “the impact on the global market” (i.e., making sure the price of oil doesn’t skyrocket). Of course, by the same token, it leaves Russia with plenty of time to find alternative buyers.

Second, in the short-term – and perhaps the medium-term as well – Europeans will have to pay more for oil. As von der Leyen herself noted, “it will not be easy”. Even if phasing in the embargo reduces “the impact on the global market”, it won’t eliminate that impact entirely; the price of oil is still going to rise.

As a result, until the EU phases out Russian oil completely, it will be sending Russia more money per barrel. So in the short term, Russia may not be any worse-off: it will be selling fewer units of oil at a higher per-unit cost. (Even the BBC’s economics correspondent acknowledged this.)

Third, it’s not clear that alternative suppliers of oil are any more ‘moral’ than Russia – as I argued in a recent article. If the EU buys less oil from Russia, it’s going to have to buy more from Saudi Arabia – a country that’s been bombing Yemen for the last seven years. (More than 8,600 civilians have been killed in Saudi air strikes.)

And just as the EU’s dependence on Russian oil has given Russia sway in Europe, so being dependent on Middle Eastern oil will give the Middle East more influence over European affairs. Is being beholden to the gulf monarchies so much better than being beholden to Russia?

As with arming Ukraine, halting imports of Russian oil may be the right approach. But there needs to be a substantive debate before von der Leyen’s proposals become law.

Is China’s ‘Great Firewall’ About to Collapse?