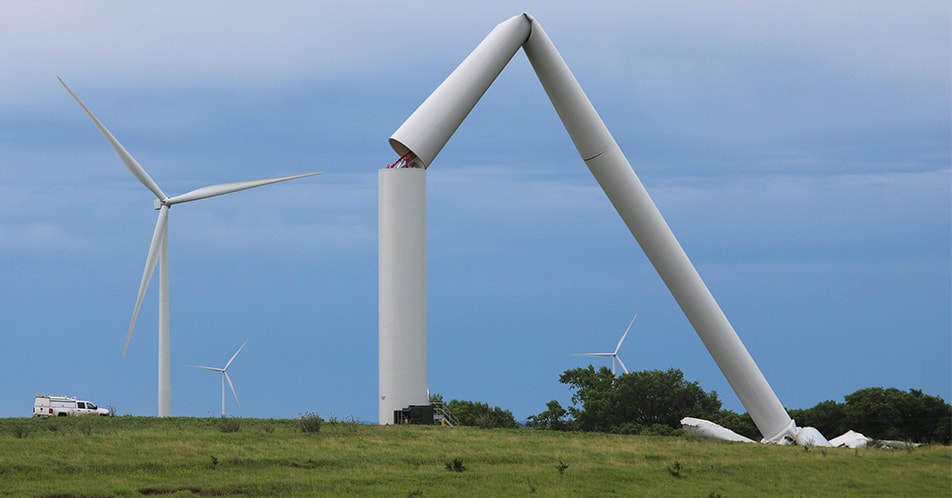 According to a new analysis, the taxpayer could be half-a-billion pounds worse off due to a recently revealed delay at just one wind farm. GB News has more.

The Government has urged developers to “act fairly” after some of the U.K.’s largest wind farms delayed taking up ‘green’ Government contracts, potentially allowing them to earn hundreds of millions of pounds more from consumers during the energy crisis.

According to a new analysis, the taxpayer could be half-a-billion pounds worse off due to a recently revealed delay at just one wind farm, which generous “green” Government contracts allowed for.

No new wind farms have begun selling electricity to the grid at “low cost” subsidy deal prices, agreed with the Government, at expected dates since the energy crisis began – instead selling at higher market prices, GB News can reveal.

The Government guaranteed the income of all new offshore wind farm developments with so-called Contracts for Difference (CfD), part of a wider push to encourage investment in Net Zero.

The contracts mean consumers pay windfarms a subsidy if market prices are low, and wind farms pay money back if they are high.

Since the start of the energy price crisis, several newly completed wind farms have delayed taking up their CfDs, pushing them back by a year from dates listed on the database of the Low Carbon Contracts Company, which manages subsidy deals for the government.

There is no suggestion that the developers are doing anything wrong. CfD contracts allow delays of up to three years and are generally flexible and generous to developers.

But critics of government policy told GB News CfDs mean the bulk of financial risk is put on consumers, not investors. And by allowing for delays, the government has allowed developers to earn massive extra profits as consumers struggle to pay bills.

In fact, since energy prices soared last autumn, no new renewables capacity has been added to the CfD scheme. Every renewable generator that had been expected to start selling at a CfD price 2022 has now been delayed until 2023, and they could push the date back even more.

This means power is being sold to consumers more expensively than expected despite the government giving assurances that wind farms backed by CfDs are cheap and bring prices down.

“They Were Dishing the Sedatives Out Like Smarties”: Cornwall’s Care Home Scandal