Why Did Chris Whitty Go From Opposing Face Masks to Mandating Them With No New Evidence They Work? 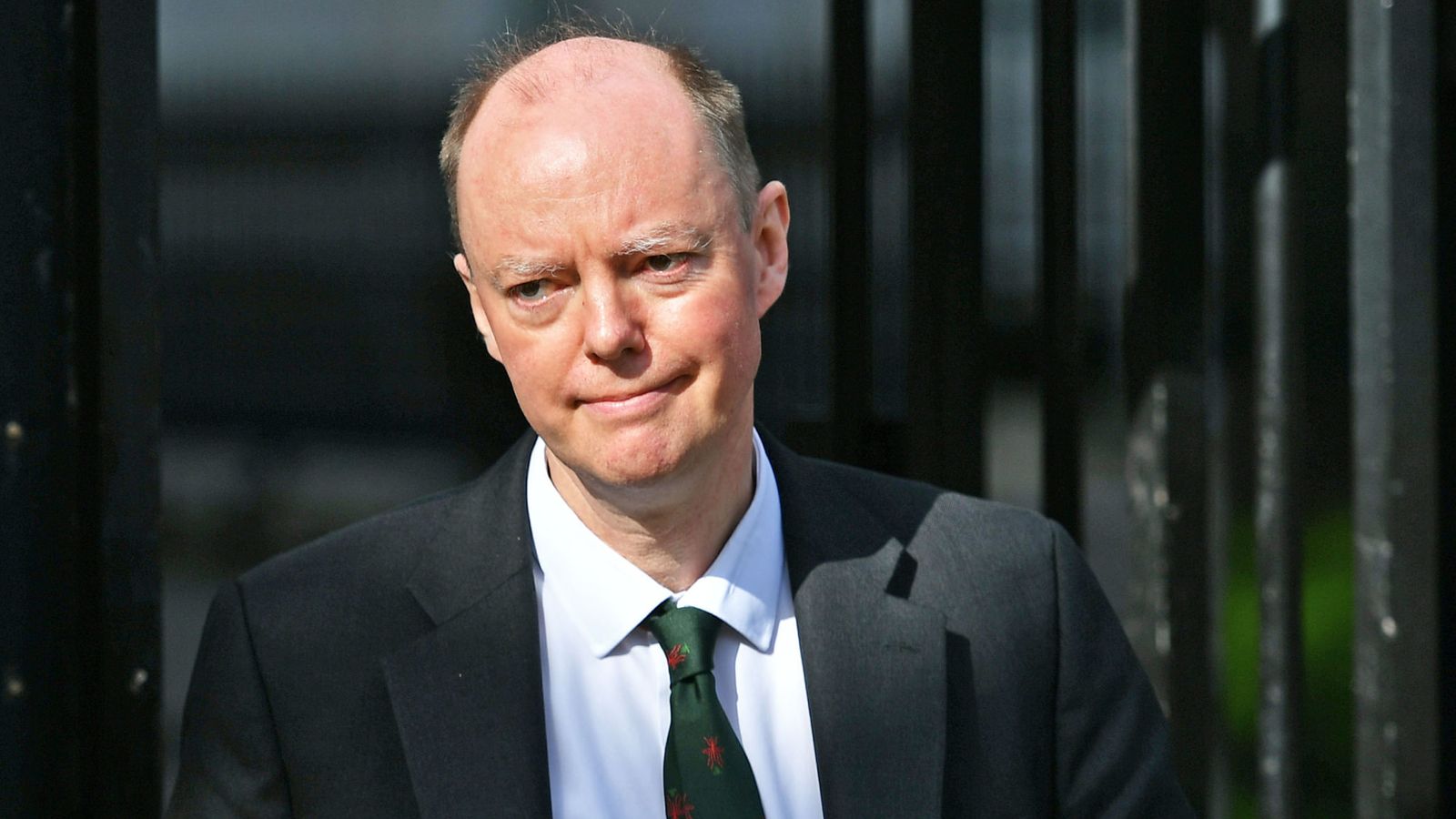 One of the major frustrations throughout the COVID-19 crisis has been the failure of high-profile journalists to ask ministers and SAGE scientists challenging questions about the rationale for their – often unprecedented – decisions. When they were not baying for earlier and harder restrictions, the journalists who participated in the numerous coronavirus press conferences typically restricted themselves to questions seeking clarification about the detail of a new rule or imposition rather than imploring the experts to justify the reasoning that led to their non-evidenced diktats.

I am sure I’m not alone in fantasising about the sort of questions I would like to put to the key rule-makers responsible for this extraordinary two-year assault on our basic human rights. Consider, for instance, Professor Chris Whitty, England’s Chief Medical Officer, and his belated support for requiring people to wear masks in community settings, arguably the most insidious of all the COVID-19 restrictions.

This is not an academic issue. Thanks to the Government’s relentless messaging about the purported benefits of face coverings, there is a real danger that widespread community masking – with all the attendant physical, social, psychological and environmental harms – could become a permanent feature, at least in certain sections of our society.

Prof. Whitty’s track record on the contentious issue of masking healthy people is, like that of many of the high-profile political and scientific rule-makers, characterised by contradiction. In early March 2020, he unequivocally stated that healthy people should not be wearing face-coverings. One month later, he was faltering, saying that, “The evidence is weak, but the evidence of a small effect is there under certain circumstances”. Since this time he has supported – or, at least silently colluded – with the pro-mask lobby. What changed his mind? No robust evidence supporting mask efficacy emerged in spring 2020, nor any time since, so what ‘nudged’ him to relinquish his anti-mask stance?

To clarify the reasons for his change of mind, I would be keen to be given the opportunity to ask our Chief Medical Officer the following questions:

Growing numbers of people would like to hear Whitty’s answers to these important questions. Given the opportunity, I would be very happy to directly put them to our Chief Medical Officer in a public forum. Failing this, maybe a high-profile journalist will rise to the challenge. Ah, we can but dream.

Dr. Gary Sidley is a retired NHS Consultant Clinical Psychologist, a member of HART and co-founder of the Smile Free campaign.