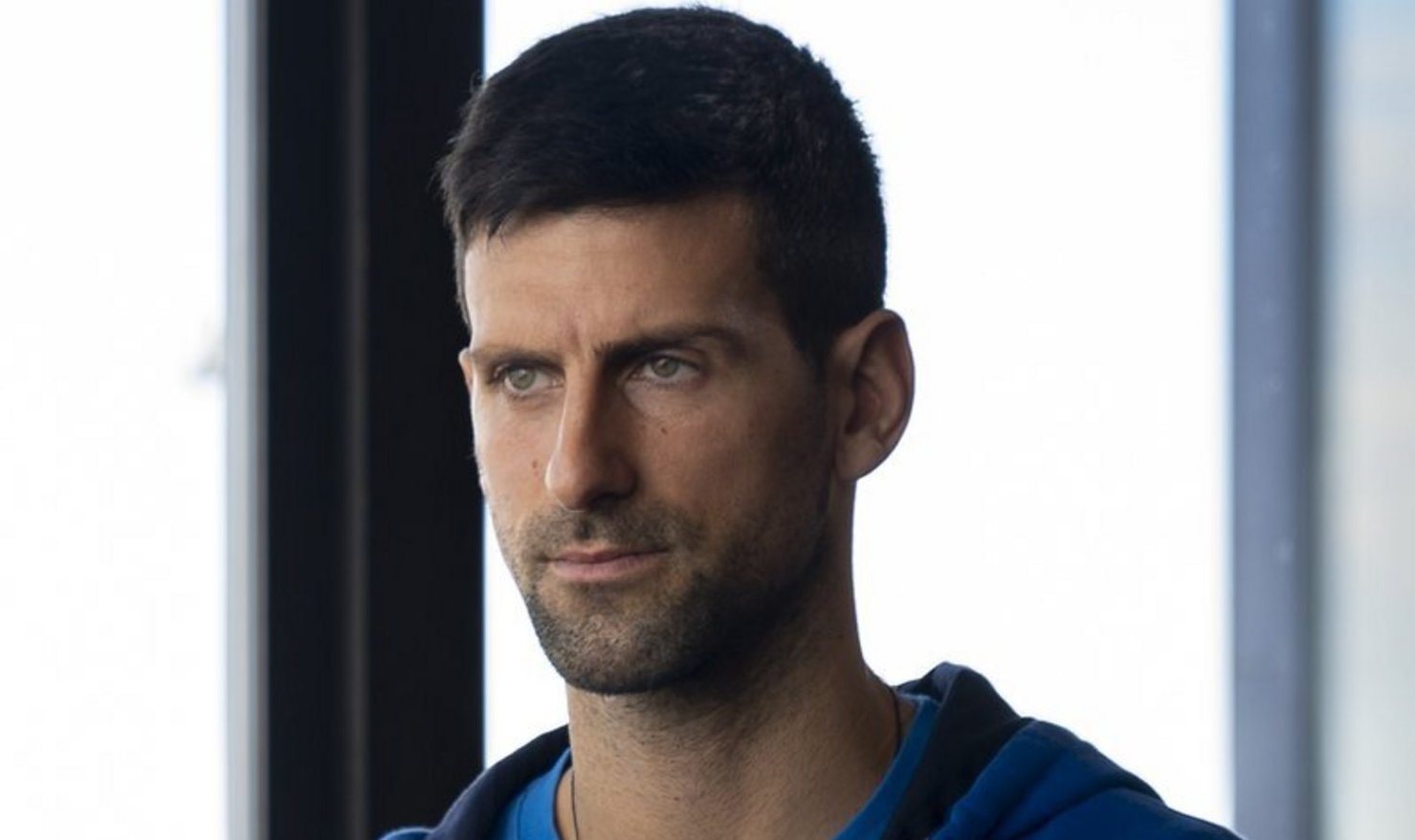 World No. 1 tennis player Novak Djokovic has said he would rather miss out on future tennis competitions than be forced to get a Covid vaccine. He also said he was not anti-vaccine but supported an individual’s right to choose. BBC News has the story.

Djokovic was asked if he would sacrifice taking part in competitions such as Wimbledon and the French Open over his stance on the vaccine.

“Yes, that is the price that I’m willing to pay,” he said.

The 20-times Grand Slam winner was deported from Australia last month after the Government cancelled his visa in a row over his vaccine status.

Djokovic, who is the world’s number one men’s tennis player, said he had obtained a medical exemption to enter the country to play in the Australian Open as he had recently recovered from COVID-19.

However, the country’s immigration minister, Alex Hawke, personally cancelled the 34-year-old’s visa, on the grounds that his presence could incite “civil unrest” and encourage anti-vaccine sentiment.

“I was never against vaccination,” he told the BBC, confirming that he’d had vaccines as a child, “but I’ve always supported the freedom to choose what you put in your body.” …

Djokovic said he hoped vaccination requirements in certain tournaments would change, adding that he was hoping that he “can play for many more years”.

But he also confirmed he was willing to forego the chance to become statistically the greatest male tennis player of all time because he felt so strongly. Djokovic’s rival, Rafael Nadal, has won 21 Grand Slam singles titles – the most of any male competitor.

Asked why, he replied: “Because the principles of decision making on my body are more important than any title or anything else. I’m trying to be in tune with my body as much as I possibly can.”

Djokovic said he had “always been a great student of wellness, wellbeing, health, nutrition”, and that his decision had been partly influenced by the positive impact that factors such as changing his diet and his sleeping patterns, had had on his abilities as an athlete.

He said he was “keeping [his] mind open” about the possibility of being vaccinated in the future, “because we are all trying to find collectively, a best possible solution to end Covid”.

“I was never against vaccination. I understand that globally, everyone is trying to put a big effort into handling this virus and seeing, hopefully, an end soon to this virus.”

Clearing up some misunderstandings, Djokovic added that he was not deported from Australia because he was unvaccinated or broke any rules, but because “the Minister for Immigration used his discretion to cancel my visa based on his perception that I might create some anti-vax sentiment in the country or in the city, which I completely disagree with.”

BBC Medical Editor Fergus Walsh took it upon himself in the BBC article to attempt a rebuttal of Djokovic’s vaccine hesitancy, asking “What more does he want to know?”

With 60% of the world’s population vaccinated and 10 billion doses administered, there is a “wealth of information” which shows the vaccines’ “safety profile is excellent”, Walsh claims.

If the vaccines’ safety profile is excellent, why has the U.K. warned against giving the AstraZeneca vaccine to under-40s owing to risk of blood clots, and Denmark ceased using the AstraZeneca shot altogether? Why have Germany and France suspended the Moderna vaccine for the under-30s owing to risk of heart inflammation? Why has Vietnam suspended the Pfizer vaccine after three schoolchildren died of an “overreaction”? If this is an excellent safety profile, I’d hate to see a poor one.

Walsh points out that the regulators and scientists involved in the trials have said “no corners were cut on safety”. Yet the vaccines have been approved and rolled out while Phase 3 trials are still ongoing, and as Walsh admits, “side-effects did only show up once the jabs started being rolled out among millions of people”.

Walsh claims Djokovic is evidently not at zero risk from Covid, as he has had it twice. But as someone who has recovered from Covid he is highly protected against serious disease (before he was infected his risk was also very low), with a recent study from Qatar finding that even with Omicron the risk of serious disease on reinfection is effectively zero.

It’s a pity the BBC continues to publish such misleading information about the vaccines.

Why Did Chris Whitty Go From Opposing Face Masks to Mandating Them With No New Evidence They Work?