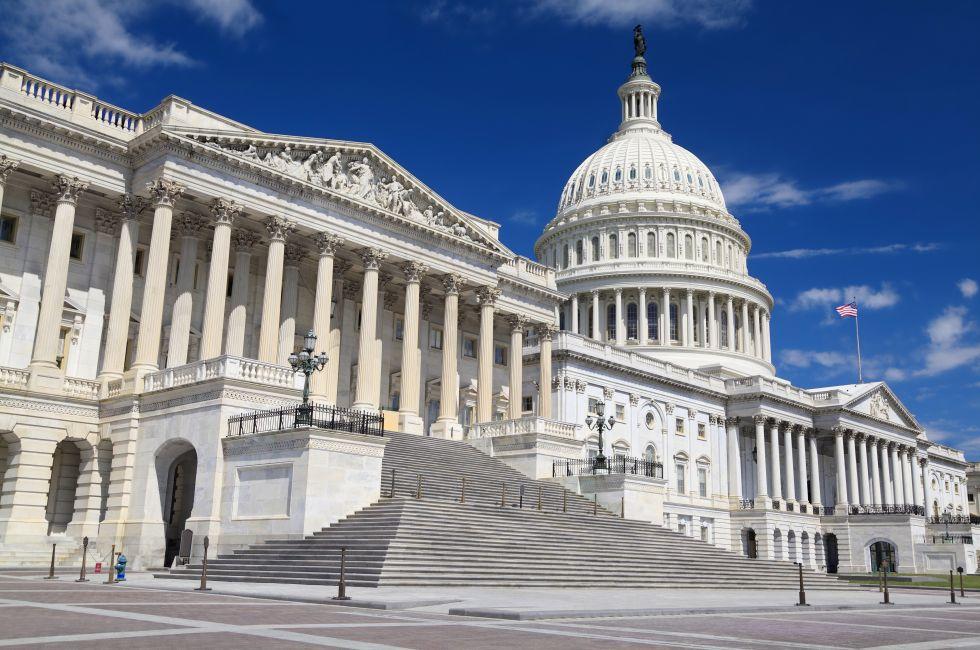 In the early days of the pandemic, when we didn’t have much information, partisan differences in concern about Covid were relatively small. A Gallup poll from February of 2020 found that precisely 35% of U.S. conservatives and 35% of liberals were worried about the pandemic.

Since then, a massive partisan gap has opened up, with Democrats being far more concerned than Republicans. This gap persists to the present day.

While being greatly concerned about the disease was not unreasonable in the spring of 2020, when few people had immunity and excess mortality was high, the situation we face now is dramatically different. All adults have been offered a vaccine, and a significant fraction of the population has natural immunity.

More and more people can see it’s past time we got back to normal. Even one-time ‘Zero Covid’ advocates like Devi Sridhar admit the virus has been “defanged”. But in the U.S., Democrats can’t seem to let Covid go.

Their refusal to face reality is laid bare in two recent surveys: one by Morning Consult, which is summarised in the New York Times; one a join venture of Rasmussen Reports and the Heartland Institute.

Let’s take each one in turn. Here are two headline results from the first survey. Remember, the data were collected in January of this year – mere weeks ago.

83% of Democrats are still concerned about their children getting sick from Covid at school. 83%! This is despite the fact that Covid poses almost no risk to children; indeed, those aged 5–14 are more likely to die in a car accident on their way to school.

As a result of these ungrounded fears, a shocking 65% of Democrats want to go back to remote learning – something that has demonstrably harmed kids’ education, while yielding almost no benefit in terms of reduced transmission.

What about the second survey? Respondents were asked a series of questions about measures that could be taken against the unvaccinated. The results make for alarming reading indeed.

Of course, polls can’t always be trusted. Yet as Philippe Lemoine observed, “even if we divide each number by 2, this is still completely insane…” Not least because the vaccines, as we’ve known for some time now, don’t stop transmission.

Note: I’m not claiming that Democrats are uniquely irrational; Republicans have plenty of biases and misconceptions of their own. But if after two years, you still don’t get that Covid isn’t a threat to children, I don’t really know what to say.

And make no mistake: what Democrats believe matters. They currently control the White House (in the world’s ‘most powerful country’), and remain disproportionately represented in U.S media and academia, including public health. Once Democrats let Covid go, the rest of us can too.