Soon to be a Major Motion Picture… 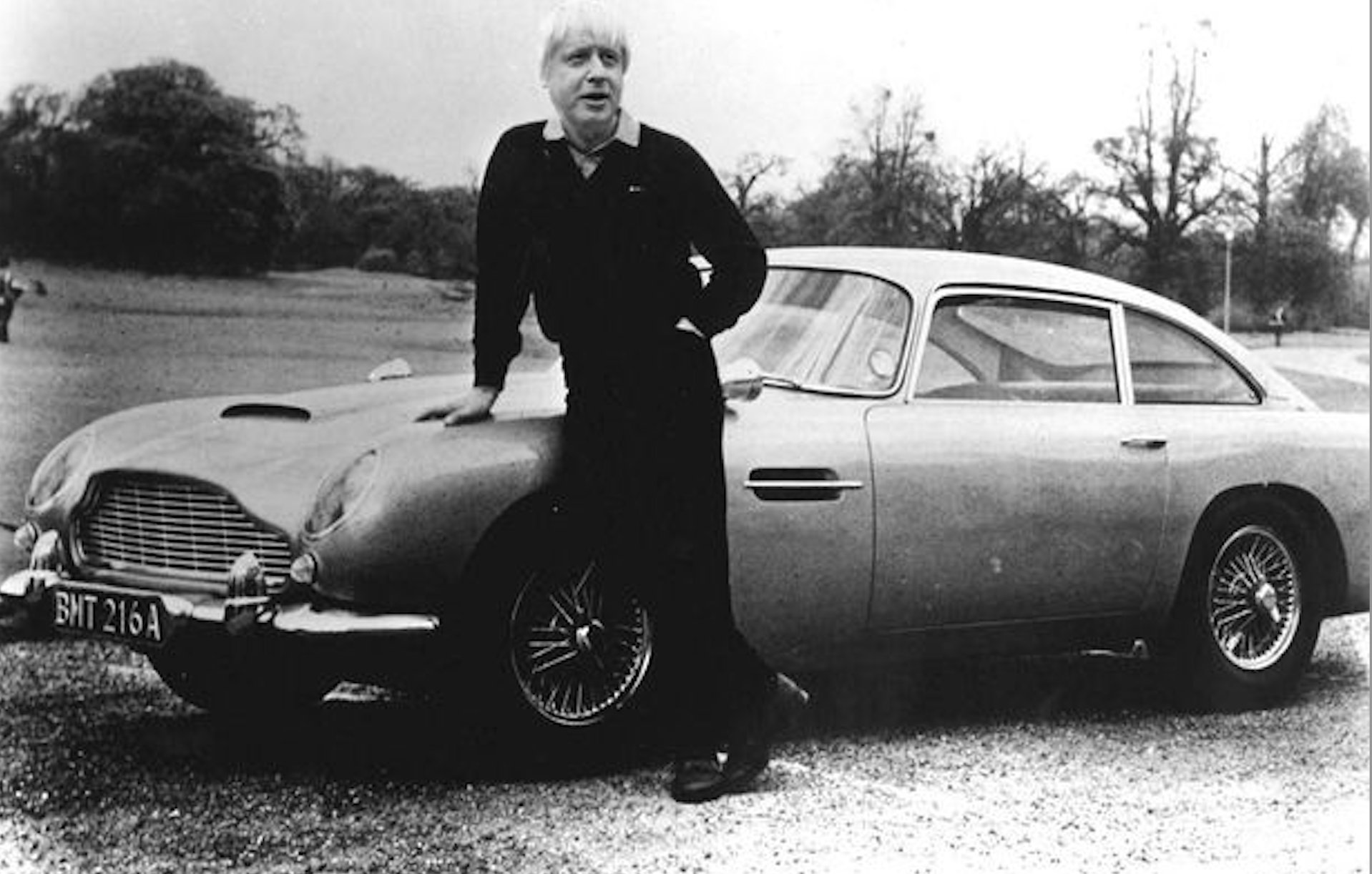 Somewhere deep in a luxurious underground lair, a hand strokes the fur of a cat. A white cat. Except it’s not Blofeld, it’s Boris. And it’s not a cat: Boris is tousling his hair into that trademark mess.

This is not SPECTRE, it’s COBRA. In attendance around the walnut desk are the chief executive of the UK Health Security Agency, the Chief of the Defence Staff, the Attorney General and ‘C’, the chief of MI6. They’re meeting in secret – without any other ministers present – in order to concoct a plan to spread a deadly virus around the world, for the public good. (The room should be smoke-filled, but obviously that’d be implausible.)

The background. For a seeming eternity, the country had been locked in repeated cycles of economic catastrophe, deep in the midst of a public health crisis. Death’s younger brother, who’s still awaiting his performance evaluation, has been stalking the land.

On the table they had the outline of the plan, neatly typed-up and bound with red tape, titled “Operation FAILSAFE”. It aimed to solve the crisis and restore the country to normalcy. A plan so audacious that nobody who heard about it could possibly credit it.

For decades, it’d been accepted practise to release chemicals into the environment – and into the bodies of the populace – to improve health. Fluoride, chlorine, and less successfully the Spice Girls. But now, following a nearly year-and-a-half-long experiment at the super-secret Porton Down defence research establishment, the boffins had hit paydirt. Their mission: to create a new, “safe” variant of COVID-19 that would confer immunity against other, more deadly variants. And they had succeeded.

Beginning as far back as April 2020, the 20B clade of SARS-Cov-2 (a variant then in circulation in England) was sealed for later use, and Porton Down immediately put in an order for a huge quantity of laboratory mice.

Delivery was slow, but as soon as the mice arrived they were all then subjected to an intense barrage of science. Reader, they injected them. And finally, bewildered but impressed, the mice at last gave birth at the beginning of October 2021 to the new “safe” variant. A telephone call was placed to the Ministry of Defence HQ on the super-secret “Brown Line” (so named because you might have to be sitting down to take such a call from a biological weapons eastablishment). Those plucky Brits had done it!

But because they had done it, now this crazy, far-fetched, last-resort plan suddenly needed a decision to be made. Do we release it into the wild? Until then, it had always been thought that vaccines could be found to solve the crisis. But that hadn’t really panned out. Now, approaching the dreaded winter months, would anyone give this plan the green light? Only a dozen people knew about it, thus far. But someday the world might find out, and… well, try explaining that on Marr.

If all went wrong, it could mean disaster. The endless lawsuits, the probable fall of the Government. Not to mention the lasting damage done to U.K. diplomatic relations with other countries baying for blood. To deliberately release a dangerous virus – even one made safer by rigorous scientific endeavour – was a hugely risky undertaking. So, first call the lawyers.

The Attorney General pointed out that the treaty governing biological weapons didn’t apply: the intention was merely “prophylactic, protective and peaceful”. It couldn’t be a crime against humanity: the purposes were benign. And why ask people to come in for jabs, when you can take the jabs to them? But what about the effects of even a benign policy? Could the “virus-as-a-vaccine” even work? Inevitably, human trials had to be undergone before the lawyer could sign off: that would be essential in the event of being found out. This is what lawyers think about.

But the subjects could only be those few who knew about this work. And like Barry Marshall, the Nobel Prize-winning discoverer of the bacterium that causes stomach ulcers, the Porton Down researchers were up to the task. They knew, like everyone, that another lockdown was unaffordable: businesses were on the ropes and the public had had enough. Even they, as public-sector employees, might be unsafe. It was time for a Col. H. Jones-style push to the top. So they infected themselves, and it worked.

But how to release this “safe” variant? They knew that it was infectious enough that even a limited release would be effective; but it couldn’t happen in the U.K.: fingers might be pointed, especially given how Wuhan got found out. It had to happen in a country far, far away.

An automatic door swooshed, and in walked ‘C’. Taking much-needed time away from screening the latest Bond film, he’d spoken to virologists and knew he couldn’t just FedEx it in a package to South Africa. It had to taken there by a human, who had to travel there before being infected and then deliberately infecting themself in-country, thereafter spreading it around widely and making sure the local government labs would be the first ones to discover it. “This can all be arranged,” ‘C’ said, before walking out of the room, his cape flapping in the air-conditioned breeze, dagger at his side.

And so it came to that fateful COBRA meeting at the beginning of November 2021. The air was tense, while remaining sanitary and smoke-free, as Boris uttered the legally non-culpable words: “Will no-one rid me of this ruinously expensive problem?” Not referring to Carrie, obviously. The plan was approved and the rest, as they say, is hysteria.

But by golly, it appears to have worked.