Did Omicron Come From a Lab? 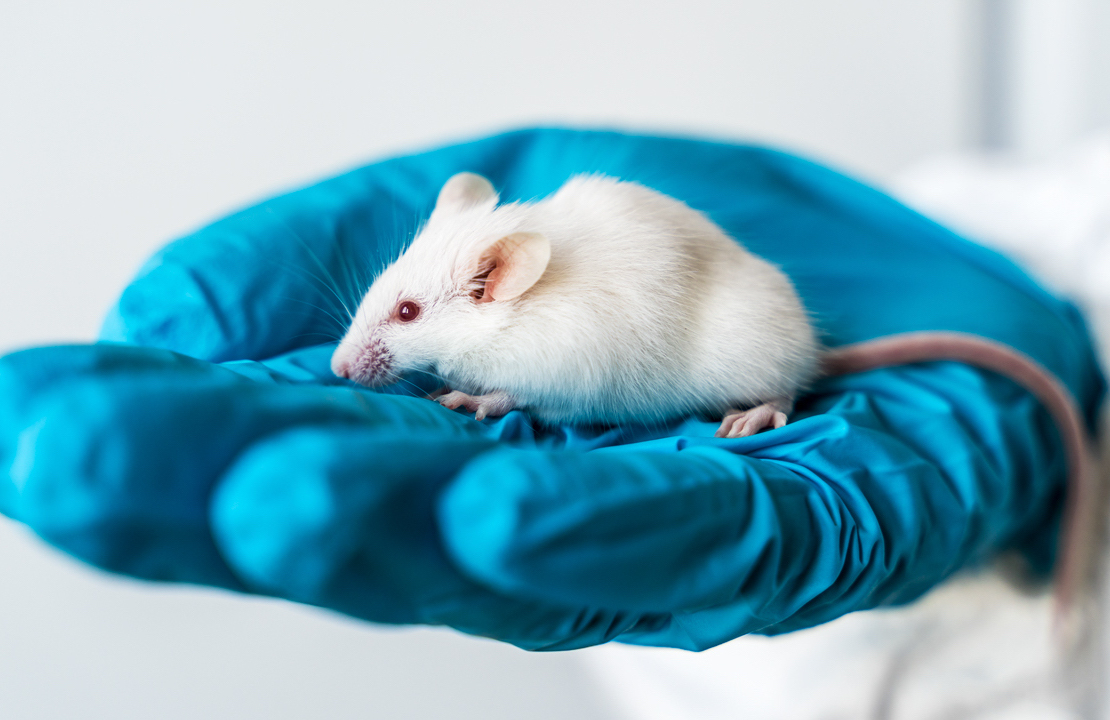 Omicron, the latest variant of concern, is rapidly spreading across the world. It’s already overtaking the previously dominant Delta variant, in part because of its immune escape properties – both the vaccinated and those with natural immunity have less protection against Omicron.

But the new variant’s ability to evade immunity isn’t the only unusual thing about it. Scientists have reconstructed SARS-CoV-2’s evolutionary tree, and it appears that Omicron’s most recent common ancestor was last seen in April of 2020, which is a long time ago in the history of this virus. See the chart below:

What could explain this pattern? One possibility is that the variant was spreading “cryptically” (that’s a technical term) in a region with poor genomic surveillance – rural Botswana, say. So maybe the chart above looks the way it does simply because we haven’t observed Omicron’s more recent ancestors.

However, the “cryptic circulation” hypothesis doesn’t seem very plausible. Given how transmissible Omicron is, it would be surprising if the variant had remained confined to an unmonitored region for such a long period of time.

Another possibility is that the variant emerged within a chronically infected, immunocompromised host – someone with HIV, for example. Yet this too seems unlikely.

A paper published on 16th December makes a compelling case that Omicron actually evolved in mice. (The paper has been accepted for publication by the Journal of Genetics and Genomics.)

Changshuo Wei and colleagues present several kinds of evidence for their hypothesis that Omicron has a mice-origin. I won’t go through it all, as some of it’s rather complicated. But consider one of their key figures, shown below:

There are three separate charts, and each dot corresponds to a different variant of Covid. The light blue dots are variants of concern (e.g., Delta); the dark blue dots are sequences obtained from chronically infected patients; the grey dots are other variants; and the red dot is Omicron.

The left-hand chart is labelled “ORF S”, which refers to the part of the genome encoding the spike protein. On the x-axis we have the collection date, and on the y-axis we have the number of mutations. As you can see, mutations have been accumulating in different variants over time, but Omicron has an unusually large number.

Notice also that Omicron has many more mutations in its spike protein than the sequences obtained from chronically infected patients, casting doubt on the hypothesis that it emerged from an immunocompromised host.

Recall from your high-school biology that there’s redundancy built into the genetic code. Strings of three DNA base pairs – ‘codons’ – code for specific amino acids, which are the building blocks of proteins. However, some amino acids can be coded for by more than one codon (e.g., both ‘CUU’ and ‘CUC’ code for the amino acid leucine).

As I mentioned, the researchers go on to present evidence that Omicron evolved specifically in mice. Which raises an intriguing possibility: did Omicron come from a lab? (Mice being the most common animals used in biomedical research.)

Serial passage is frequently used in vaccine research. In fact, if Omicron did come from a lab, the researchers at that lab may have been working on vaccines for Covid itself.

So far, the data suggest that Omicron is milder than previous variants, in part because it replicates less well in the lungs. And indeed, some people have described it as a “natural vaccine”. Which raises an even more intriguing possibility: was Omicron released on purpose, as a way to “end” the pandemic? (Note: this is entirely speculative.)

I’m inclined to suspect not. Nonetheless, the fact that it appears adapted to mice – of all animals – is difficult to ignore. We’ve already seen one lab leak hypothesis be dismissed out of hand. Let’s hope the same thing doesn’t happen with Omicron. A lab-origin demands further investigation.