After some weeks of national polling, discussion and debate, and following Wednesday’s signing of bilateral security agreements with the U.K., it now looks all-but-certain that Finland and Sweden will apply to join NATO – perhaps as early as next week – and that if they do, they will be welcomed with open arms, swelling the ranks of the alliance to 32 members.

Indeed, amongst European nations, Finland has the dubious distinction of possessing the second-longest land border with Russia – second only to Ukraine’s. So why hasn’t this expected eastward expansion of NATO been greeted with the same hand-wringing from those in the West, and the same threats from Russia that we’ve seen in past years with respect to Ukraine’s “provocative” ambition to join NATO?

The reason is that NATO’s eastward expansion was never viewed by Russia as an existential threat – at least not militarily. In fact, the factitious and pretextual nature of Russia’s claimed fears over Ukraine’s closer ties to NATO couldn’t be clearer: on April 8th, Dmitry Peskov repeated Russia’s long-held position that if Finland and Sweden were to join NATO, this would be a threat but not an existential threat. His remarks were repeated by RT in a clear confirmation of the official line:

Moscow opposes the expansion of NATO, but the inclusion of Finland and Sweden in the bloc won’t become an existential threat to it, Kremlin Press Secretary Dmitry Peskov told Sky News on Friday. 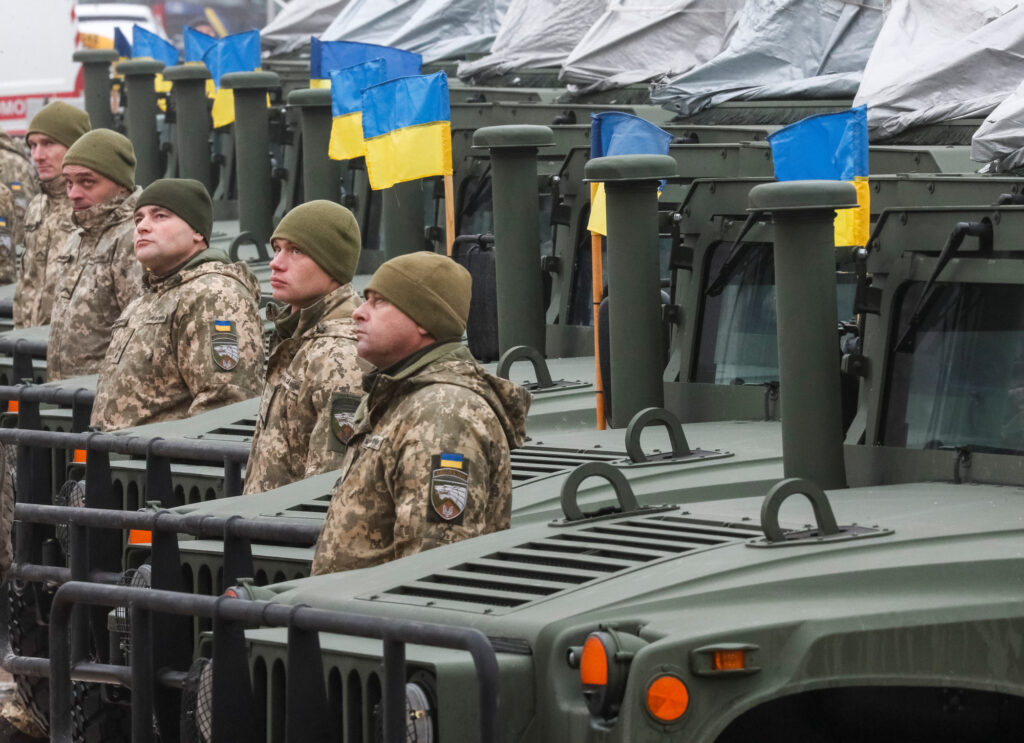 Thanks to Noah for his response to my reply to his original post about the morality of sending arms to Ukraine.

He takes issue with my characterisation of his post as being “wrong on every level” on the grounds that he was merely expressing reservations and raising doubts about the issue, not taking a firm stance. However, questions always have premises, hidden or not, and the framing and choice of a given question can be rhetorical in nature. If someone were to write an article with the question, “How much more weaponry should we supply?” then clearly we could infer their support for sending weaponry.

I’m not suggesting his position was so unambiguous, but I think it was reasonable to infer a position broadly critical of the West. Nonetheless, my reasoning didn’t depend upon that. My point is that the premises were wrong: freedom and self-determination weren’t given any weight. Similarly, in the highly-charged debate over abortion, if a person were to focus their argument on the hardship of the fœtus, those on the pro-abortion side would find that an erroneous or at best incomplete argument.

Also, I think the question was posed to the wrong audience. We might ask how much the Ukrainian people are willing to suffer, but my view is that it’s absolutely not for us to answer that question: it’s for the Ukrainians themselves to decide the value of their own freedom and what negotiating position they wish to take in any peace talks. I also disagree with Noah’s view that the West should pressure Ukraine to negotiate with a person who is, to quote Norm Macdonald’s memorable meiosis, “a real jerk”.

Noah goes on to clarify some of his other lines of argumentation where he believes I misstated his points. I’ll discuss where we differ. By relating the supply of weaponry to hardship in the manner that he has, it does play into the hands of aggressors, and there’s a moral component attached to that argumentation which wasn’t considered in his original post. I’m happy to see him address this point, although I think we’re miles apart on a key assumption, which I’ll quote:

The West Should Not Pressure Ukraine to Negotiate With PutinRead More 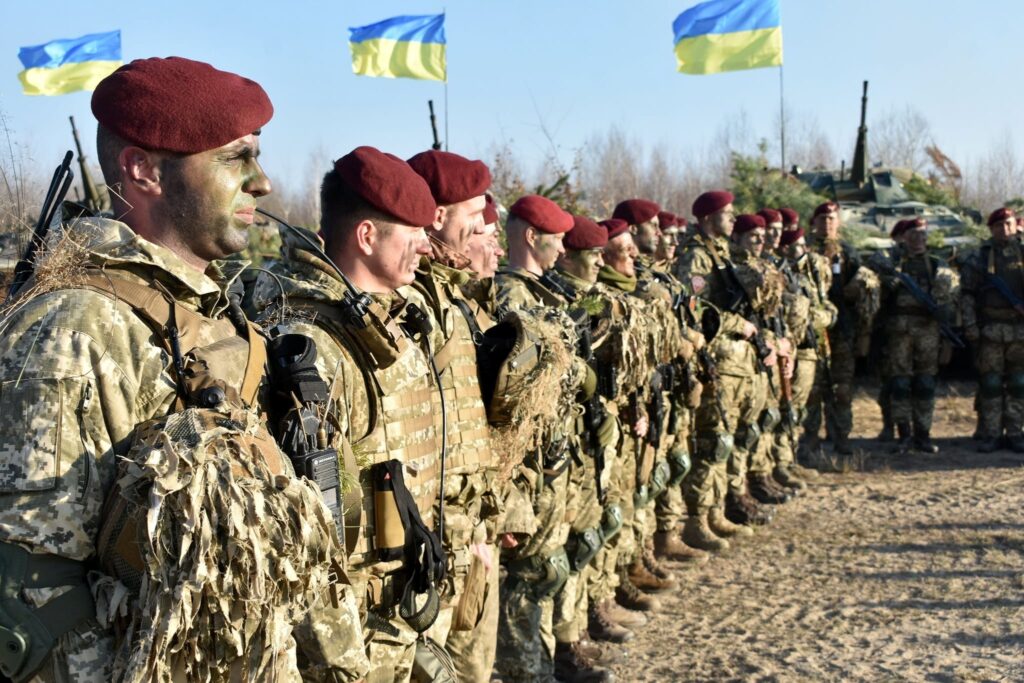 The recent article by Noah Carl about moral concerns regarding weapons deliveries to Ukraine is wrong on every level. The main argument goes that, by providing weaponry, the West might prolong a war, and thus prolong hardship. The same argument could be applied to any military conflict, where it could be held that the military defeat of an enemy can, morally, be accomplished as soon as the aggressor is able to inflict sufficient harm on the populace of its enemy such as to render it ‘immoral’ for the defender to continue without accepting the loss of life as its responsibility.

This is an aggressors’ charter that is, in itself, utterly immoral. Simplified, it says: “Because I can hurt your people, you must surrender, or else you will be causing them harm.” Or, “Don’t stand up to bullies: they might hurt you.”

This line of argumentation needs to emphasise particular kinds of hardship – those suffered during a war – while minimising others. The value of freedom and dignity to the people at the receiving end becomes a ‘preference’ – something like a subjective value judgement – rather than an absolute moral right, and the hardships entailed by the loss of that freedom and having to live under a tyranny imposed by a foreign pariah state for – perhaps – generations is some far-off future imponderable not needing to be addressed.

But let’s consider for a moment the hardship of all those Russian tankers in their T-72s with those quick-detach turrets getting burnt to cinders by our N-LAWs. It must be absolutely terrifying for them. I feel sorry for the Russian conscripts who were apparently forced to sign contracts just before the invasion, making it then ‘legal’ for Putin to send them off to a foreign war. But should Ukraine lose this war, in the coming years those could be Ukrainian conscripts, forced against their will to fight in some foreign land. That’s just one obvious consequence of living under Putin. 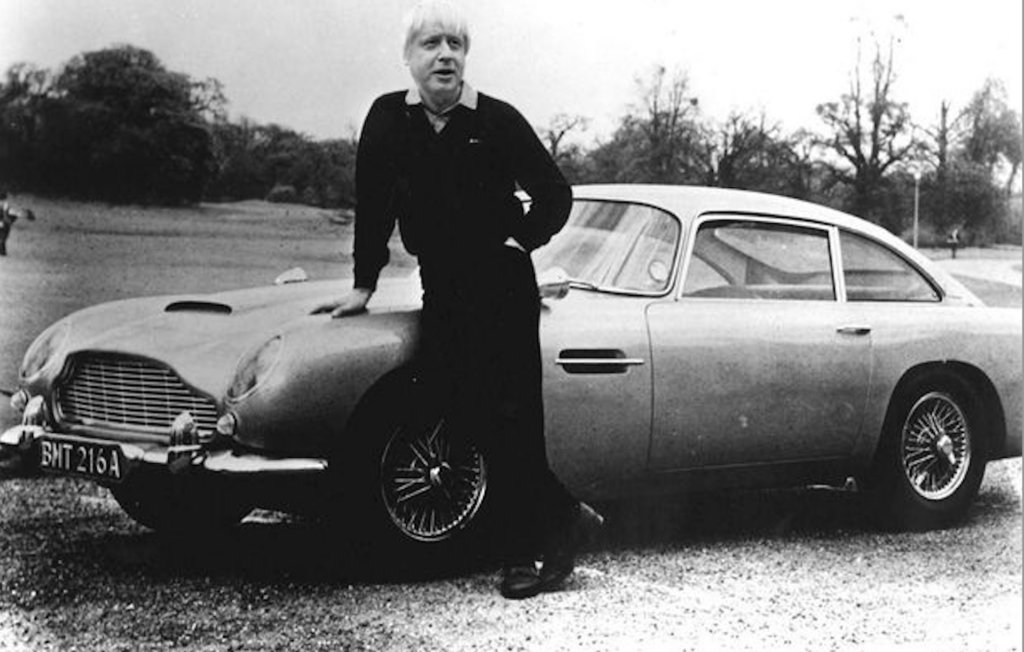 Somewhere deep in a luxurious underground lair, a hand strokes the fur of a cat. A white cat. Except it’s not Blofeld, it’s Boris. And it’s not a cat: Boris is tousling his hair into that trademark mess.

This is not SPECTRE, it’s COBRA. In attendance around the walnut desk are the chief executive of the UK Health Security Agency, the Chief of the Defence Staff, the Attorney General and ‘C’, the chief of MI6. They’re meeting in secret – without any other ministers present – in order to concoct a plan to spread a deadly virus around the world, for the public good. (The room should be smoke-filled, but obviously that’d be implausible.)

The background. For a seeming eternity, the country had been locked in repeated cycles of economic catastrophe, deep in the midst of a public health crisis. Death’s younger brother, who’s still awaiting his performance evaluation, has been stalking the land.

On the table they had the outline of the plan, neatly typed-up and bound with red tape, titled “Operation FAILSAFE”. It aimed to solve the crisis and restore the country to normalcy. A plan so audacious that nobody who heard about it could possibly credit it.

Soon to be a Major Motion Picture…Read More 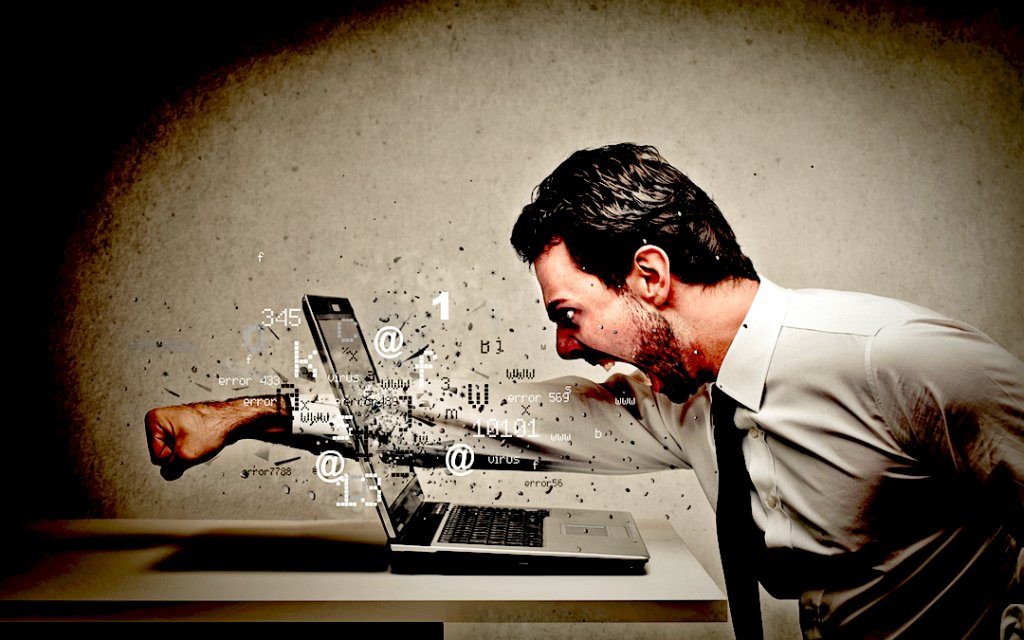 Due to our recent move from LockdownSceptics.org to DailySceptic.org, it became necessary for our readers to log in again in order to post comments or contribute to the forums. This has discombobulated some of them, so if you find you’re unable to log in here, then please use the “lost password” page here. If you have trouble with that, please contact Ian Rons here who can reset your password. Also, private messages in the forums weren’t fully transferred until a few days after our move to DailySceptic.org, so if you were expecting a message and weren’t able to find it, please look again. 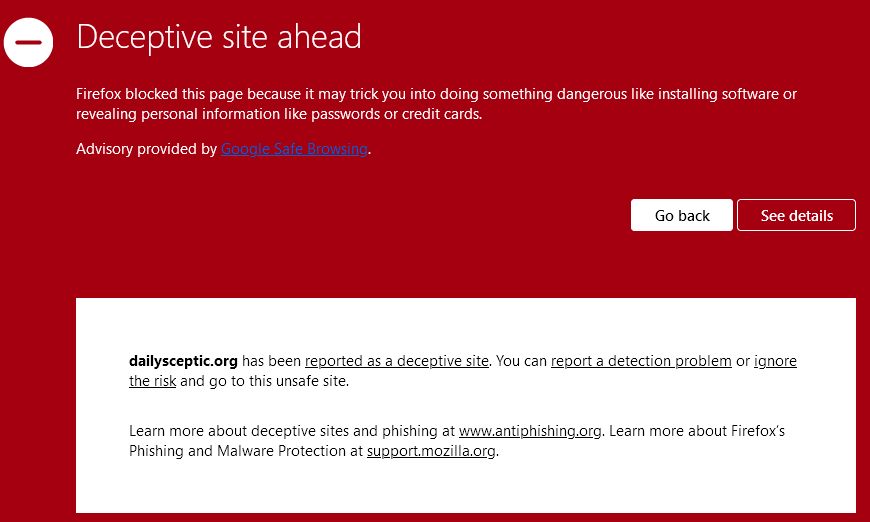 Some of our readers may have noticed a couple of days ago that our post entitled “The BBC versus Trump” (not, for the sake of clarity, the full article of the same name by Freddie Attenborough) elicited an excited reaction from their web browser: the “red screen of death”. Google had decided that our website was doing something nefarious, and even though they couldn’t quite manage to be specific about what it was – and even though they sent me an email alert (thanks!) – neverthless when I loaded their helpful webpage and dug in to to the details they only told me that the reason was “N/A”. They suggested we were possibly running a phishing scam, or maybe running malware… they couldn’t be precise, but they made certain that our readers knew about it. Nice of them.

But besides making it very difficult for our readers to view our website (or at least, that particular page), the repercussions included the inability to forward our email newsletter to others, the inability to post links on other sites – a reader couldn’t post a link to the site under an article in the Times, for instance – and even (comically, at least to me) anti-virus alerts from McAfee. All very troubling to a webmaster, I’m sure. But I knew from the moment I got the email alert from Google that it was almost certainly bunk.

The Red Screen of DeathRead More