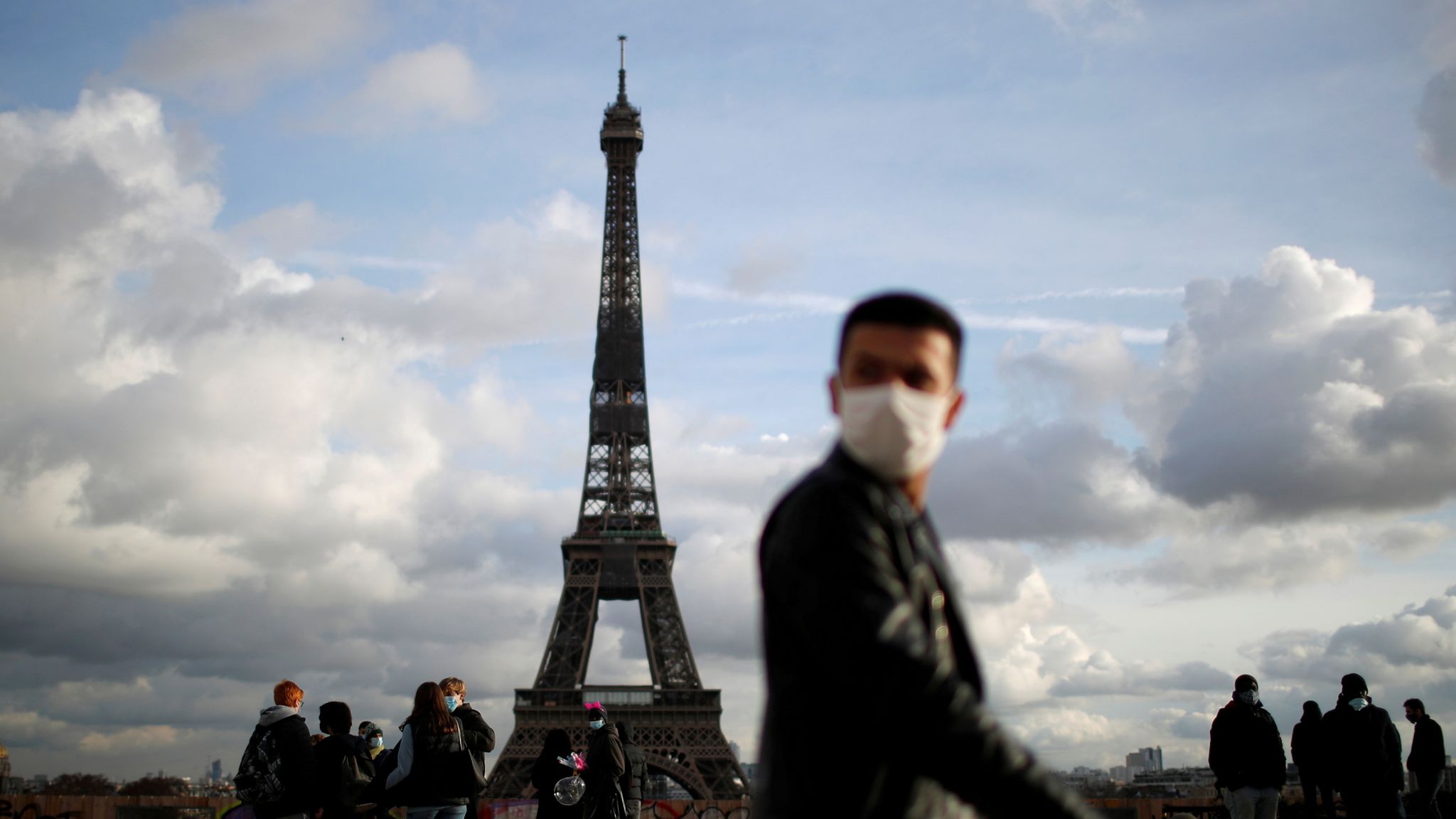 The French Government has imposed a series of new measures in an effort to battle the ‘fifth wave’ of the country’s Covid epidemic, which involves limiting attendance at outdoor venues to 5,000, with indoor environments only allowed to host 2,000 people. In addition, employees will be required to work from home for two-thirds of the working week if possible. The Prime Minister, Jean Castex, also announced that mandatory outdoor mask-wearing will be returned to some regions. The Times has the story.

Jean Castex, the Prime Minister, said the country needed tighter measures to cope with the fifth wave of the epidemic, although he ruled out the most stringent options on the table, such as a return of a lockdown or of a curfew.

Along with the limits on crowd capacity, which will affect competitions like the French football league, the measures will include a move to make homeworking compulsory for at least three days a week in “businesses where it is possible”.

Castex also announced the return of mandatory mask-wearing outdoors in some town and city centres and a ban on standing up at concerts. Eating standing up in bars or restaurants will be forbidden.

The prime minister said it would become illegal to remove masks in long distance trains and buses or in cinemas or theatres, ruling out the consumption of snacks and drinks during films, plays and journeys.

The announcements came with the Omicron variant arriving in France and the country registering more than 100,000 cases in a single day for the first time last week. Over the past seven days, France has reported a total of 1,050 Covid related deaths whilst 1,747 people have been admitted to intensive care after catching the virus.

Castex said hospitalisations were increasing at a “moderate rate” but added: “What we are seeing in Britain and Denmark justifies prudence and vigilance.

“We are engaged in a race against time.”

With 89.5% of French people aged over 12 years-old having received two doses of vaccination and 34.8% a booster, Castex said “we are one of the most vaccinated countries in the world and therefore one of the most protected. But we must amplify the movement”.

He said the delay between second and third doses would be reduced to three months, down from five at present, and confirmed the introduction of legislation to tighten the country’s Covid passport.

He also pledged tougher penalties for false Covid passports, which are being produced on an almost industrial scale – police having uncovered more than 182,000 of them.

Misreading Mill: On Liberty and Vaccination