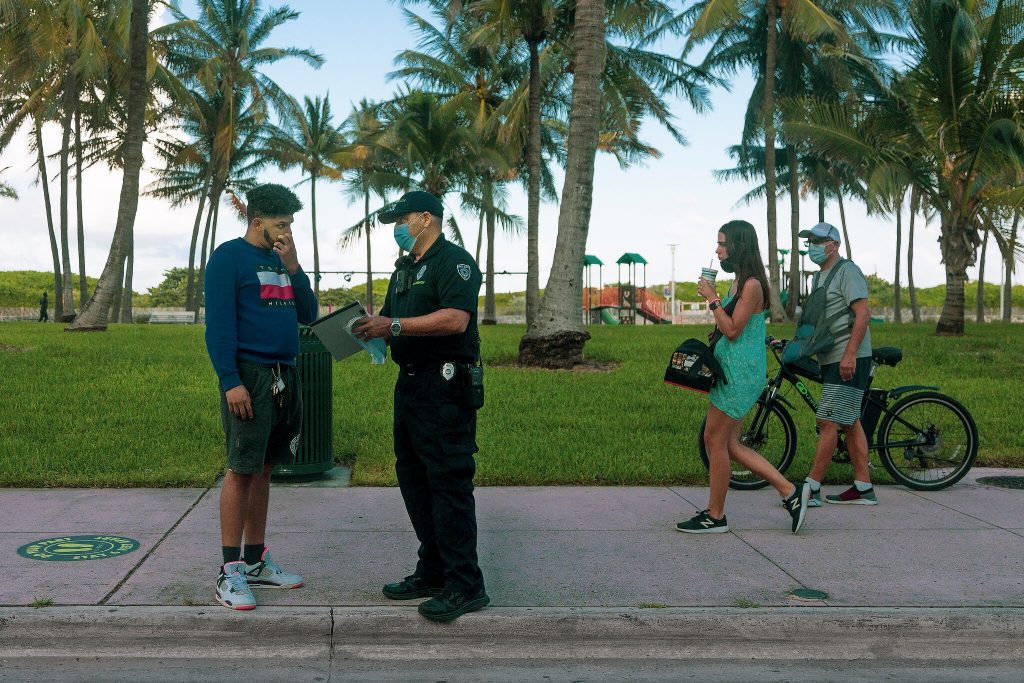 When the New York Times weighs in to fact check the CDC, you know something is in the wind. On Tuesday, reporter David Leonhardt wrote a scathing criticism of the U.S. Federal Health Authority’s recent advice that “less than 10%” of COVID-19 transmission is occurring outdoors.

Leonhardt points out that while this is technically true, it is like saying “sharks attack fewer than 20,000 swimmers a year” when the actual number is around 150 worldwide. “It’s both true and deceiving,” he says.

He calls this “an example of how the CDC is struggling to communicate effectively, and leaving many people confused about what’s truly risky”. The CDC places “such a high priority on caution that many Americans are bewildered by the agency’s long list of recommendations”.

However, in reality, “there is not a single documented Covid infection anywhere in the world from casual outdoor interactions, such as walking past someone on a street or eating at a nearby table”.

Leonhardt digs into the studies that supposedly underpin the CDC’s advice and finds layers of conservative over-caution.

Many of the instances of “outdoor transmission” in the literature turn out to be from construction sites in Singapore. This appears to be a classification issue.

The Singapore data originally comes from a Government database there. That database does not categorise the construction-site cases as outdoor transmission, Yap Wei Qiang, a spokesman for the Ministry of Health, told my colleague Shashank Bengali. “We didn’t classify it according to outdoors or indoors,” Yap said. “It could have been workplace transmission where it happens outdoors at the site, or it could also have happened indoors within the construction site.”

The decision that they were outdoors was made by researchers making conservative assumptions.

“We had to settle on one classification for building sites,” Quentin Leclerc, a French researcher and co-author of one of the papers analysing Singapore, told me, “and ultimately decided on a conservative outdoor definition.” Another paper, published in the Journal of Infection and Public Health, counted only two settings as indoors: “mass accommodation and residential facilities.” It defined all of these settings as outdoors: “workplace, health care, education, social events, travel, catering, leisure and shopping.”

Even with this conservative definition, however, the studies still found only a maximum of 1% of infections were caught outdoors.

So where did the CDC get 10% from? Leonhardt enquired and received this statement: