Misreading Mill: On Liberty and Vaccination 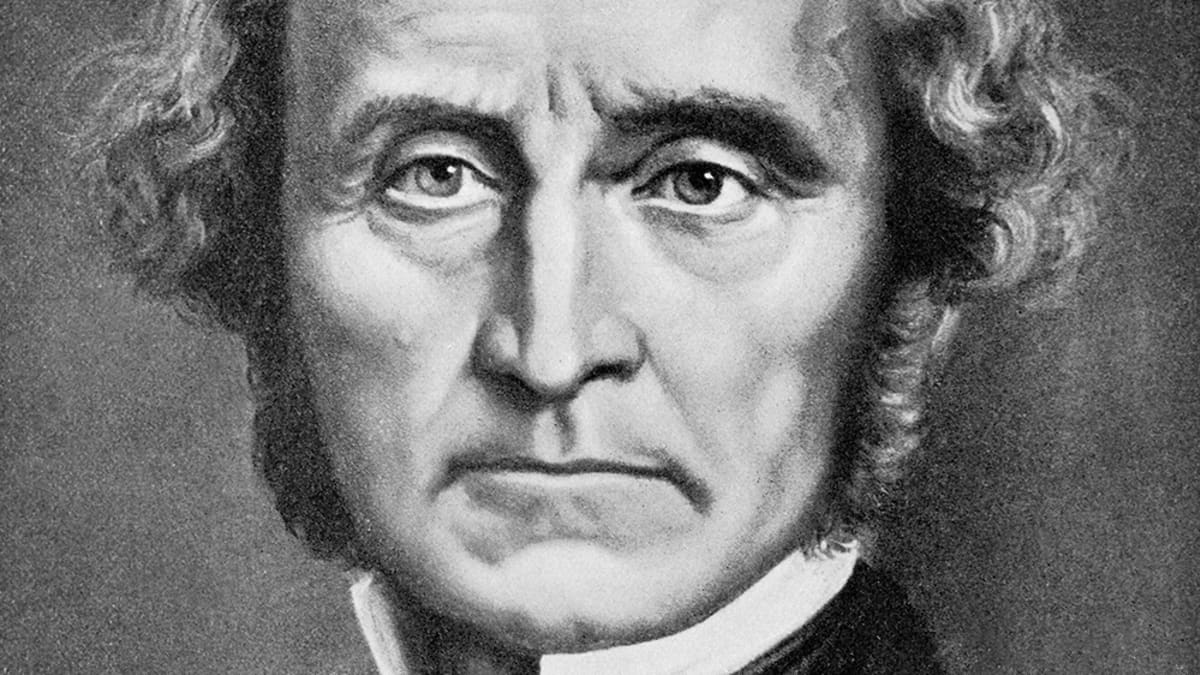 In a comment piece in the Telegraph on December 22nd, John Harris makes the moral case for mandatory vaccination in the public interest. Harris might have supported his argument by reference to a number of political and moral theorists who, like Harris, have endorsed forcing people to do things against their will in the name the greater good. Kant springs to mind. So too does Jean Jacques Rousseau who thought that securing the ‘General Will’ might require the recalcitrant to be “forced to be free”.

Curiously, however, Harris co-opts John Stuart Mill’s On Liberty (1859) to support state mandated Covid vaccines. Harris writes: “It is difficult, in view of the urgency of the global Covid pandemic and the immense death toll and burden of the disease, not to conclude that, in Mill’s famous and uncompromising words, the anti-vaxxers are ‘such as to constitute their expression a positive instigation to some mischievous act’.”

What Harris seems to mean is that by refusing to get vaccinated, the vaccine refusenik acts in a way to “do harm to others” and consequently such actions must be controlled “by the active interference of mankind”. But would Mill have construed a refusal to get vaccinated an action directly harming others?

Clearly not. In the introduction to his essay, from which Harris quotes selectively, Mill warns against the potentially despotic power the people may exercise in a modern democracy. This tyranny of the majority operates “chiefly through public authorities”. But it can also operate through society collectively acting upon the “separate individuals who compose it”. “Society can and does execute its own mandates” and when it does so in areas “where it ought not to meddle it practises a social tyranny more formidable than many kinds of political oppression”.

The rational and autonomous individual, Mill maintained, needs protection against “the tyranny of prevailing opinion and feeling; against the tendency of society to impose… its own ideas and practises as rules of conduct on those who dissent from them” to fetter and prevent any “development not in harmony with its ways”. One could call this the tyranny of the medical-socialist state.

To guard against this evolving modern despotism, Mill proposed one very simple principle to govern the dealings of government and society with the individual “in the way of compulsion and control”. That simple principle is that the only end for which a government can legitimately interfere “with the liberty of action of any of their number, is self- protection”.

This, then, is the harm principle that Harris seeks to manipulate for collectivist ends. It in fact recognises that the reasonable individual’s own good, either physical or moral, is “not a sufficient warrant for intervention”. The individual “cannot rightfully be compelled to do or forbear because it will be better for him to do so” or because “to do so would be wise, or even right”.

To be sure, such reasons may be good for remonstrating, reasoning, persuading or entreating with the recalcitrant “but not for compelling him”. To justify compulsion “the conduct from which it is desired to deter him must be calculated to produce evil to someone else”. In that part which merely concerns him or herself, the anti-vaxxer’s “independence is, of right, absolute”. On this point Mill insists: “Over himself, over his own body and mind, the individual is sovereign.” He continues: “The only freedom which deserves the name, is that of pursuing our own good in our own way… each is the proper guardian of his own health, whether bodily, or mental and spiritual”.

Harris’s case for compulsory Covid vaccination rests on a highly questionable interpretation of the harm principle: namely, minimising societal distress by seeking to reduce avoidable death, hospitalisations and excessive pressure on the NHS. However, with an infection fatality rate of a little over 0.2% and an average age of death from Covid above the age of 80, the case seems hardly compelling, since the social risk does not deviate all that significantly from most winter flu seasons. The fact that vaccinations do not prevent infection or transmission further reduces the force of the argument.

All individuals, when they step out into the world risk bringing unintentional harm – to themselves and others – whether driving a car, going for a walk, or meeting with friends. Everyday life involves all manner of potential hazards. The point is, though, that an individual’s engagement in the routines of daily life is in, the vast majority of instances, not “calculated to produce evil to someone else”.

Thus, enlisting Mill on the side of compulsion because vaccine refusal might indirectly harm others, on the grounds it places undue pressure on the NHS, conceptually stretches and ultimately undermines Mill’s ‘simple principle’. Mill was a utilitarian and a moral consequentialist. He also lived in a laissez faire age. There was no NHS in Mill’s day. If there had been, he would quite possibly have argued that if a responsible adult refused the vaccination the NHS offered to prevent an infectious disease, the individual would either forego any right to NHS treatment or be required to pay the cost of his care. Actions, after all, have consequences.

As numerous libertarian commentators on Mill have pointed out, the distinction between self-regarding and other regarding actions is paramount. Simplifying the distinction, Karl Popper, whom Harris quotes, observed “my freedom to swing my arm stops at your nose”. The point, of course, is that it is my arm and I have a sovereign right over whether I choose to have it vaccinated or not. After all: “Mankind are greater gainers by suffering each other to live as seems good to themselves, than by compelling each to live as seems good to the rest.” To conflate a purely self-regarding act with an other regarding one is not merely perverse but politically dangerous, as Mill would no doubt have recognised.