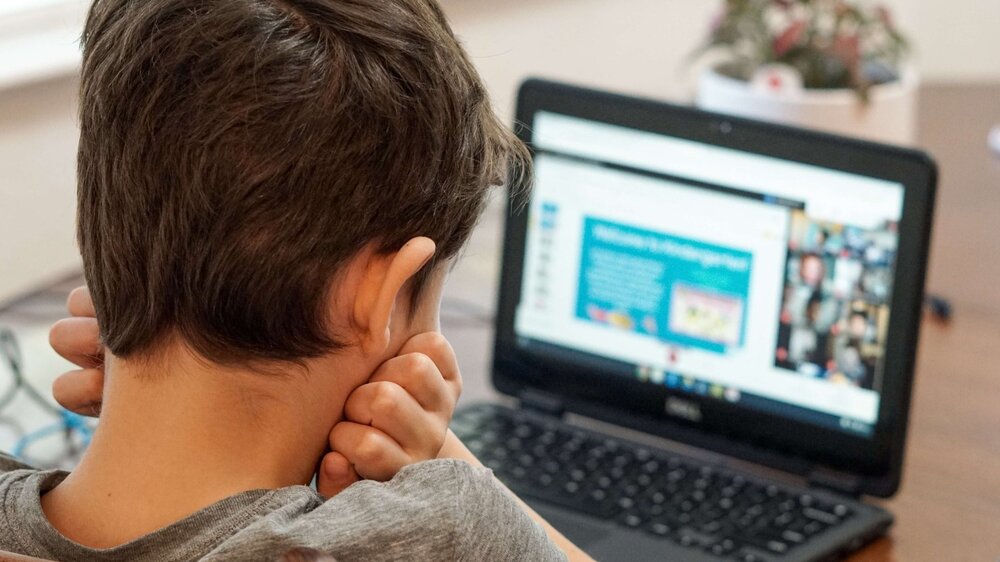 Researchers at the Hospital for Sick Children in Toronto, Canada have found that online learning dramatically increases the likelihood that a child will suffer from psychiatric issues such as anxiety or depression. Their study also found that the more time a child spent in front of a screen and the less time spent with others due to lockdowns has caused an increase in mental and behavioural problems for young people. MailOnline has more.

Learning online, rather than in a classroom, comes with an increased risk of depression and anxiety for older schoolchildren, according to a new study.

Researchers analysed parent-reported mental health outcomes for more than 2,000 school-age children living in Canada at the time of the Covid outbreak.

For the study, the experts, from the Hospital for Sick Children in Toronto, explored links between different types of screen use and mental health.

They found that there was a clear link between parent-reported anxiety and depression in older children, who were having to use a screen for education.

“These findings suggest that policy intervention, as well as evidence-informed social supports, may be required to promote healthful screen use and mental health in children and youth during the pandemic and beyond,” the team wrote.

The scientists behind the study also found that increased TV watching and gaming in younger children during the outbreak led to higher levels of depression, anxiety, behavioural problems and hyperactivity.

There was no increased risk of these conditions in children with Autism Spectrum Disorders, according to the experts.

They say this could be due to their already higher level of screen use, and lower level of social interaction.

“The Covid pandemic has resulted in major changes in the daily routines of children,” the researchers said.

This was “primarily because of the imposed public health measures related to distancing, isolation, and school closures”, the team explained.

To understand what impact this could have had on the mental health of young people, researchers examined a number of cohort studies.

This study included 2,026 children with an average age of 6 and roughly split evenly between male and female participants.

Higher TV or digital media time, including gaming, was linked to higher levels of behavioural problems and hyperactivity in children aged two to four years-old, they discovered.

In older children and youth, with an average age of 11 years-old, watching more TV and gaming was linked to higher levels of depression, anxiety and inattention.

No, Chris Whitty. Omicron is Not a Really Serious Threat

As Three More Studies Show Negative Vaccine Effectiveness, When Will Health Authorities Face Up to What the Data is Telling Us?